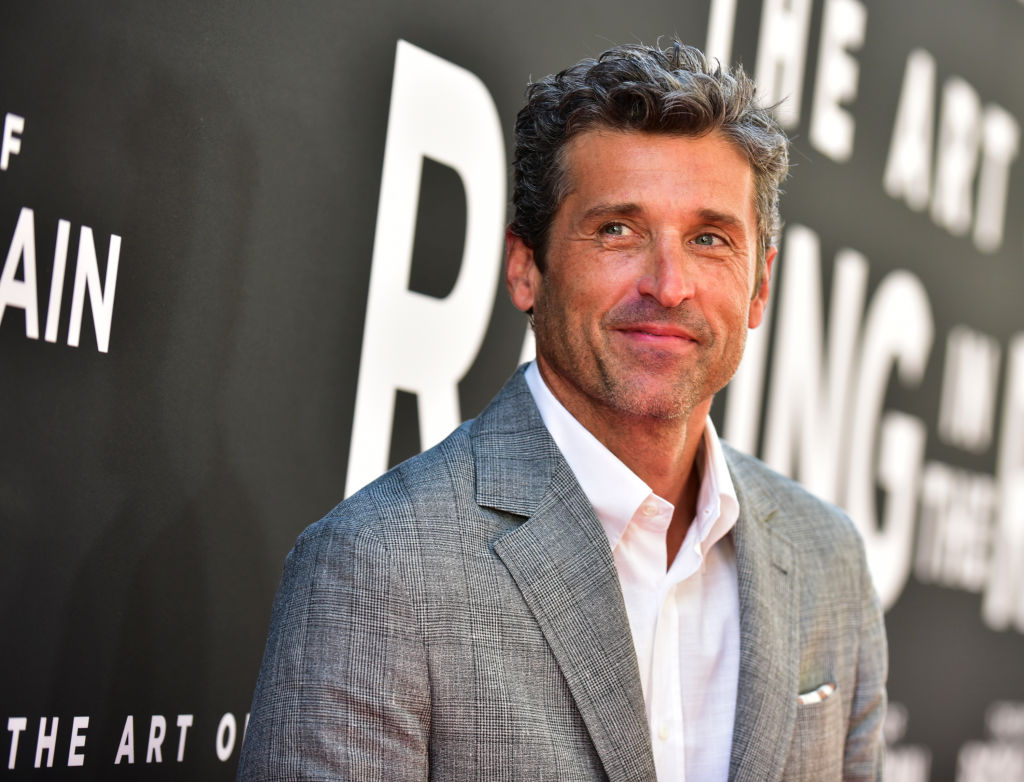 Patrick Dempsey made his film acting debut in the 1985 movieHeaven Help Us, in which he played the role of Corbet. That same year,he appeared in a movie titled The Stuff. The following year, Dempseymade his television acting debut in an episode of The Magical World ofDisney titled “A Fighting Choice.” He then landed a recurring role in thetelevision series Fast Times, in which he played the character MikeDamone for seven episodes.

Dempsey began his rise to fame after starring in the 1987 film In the Mood. After that, he played the character Ronald Miller in Can’t Buy Me Love. Dempsey’s other roles include appearances in Some Girl, With Honors, Outbreak, Enchanted, and Bridget Jones’s Baby. Dempsey joined the cast of Grey’s Anatomy in 2005. He played the role of Dr. Derek Shepherd until he left the show in 2015. 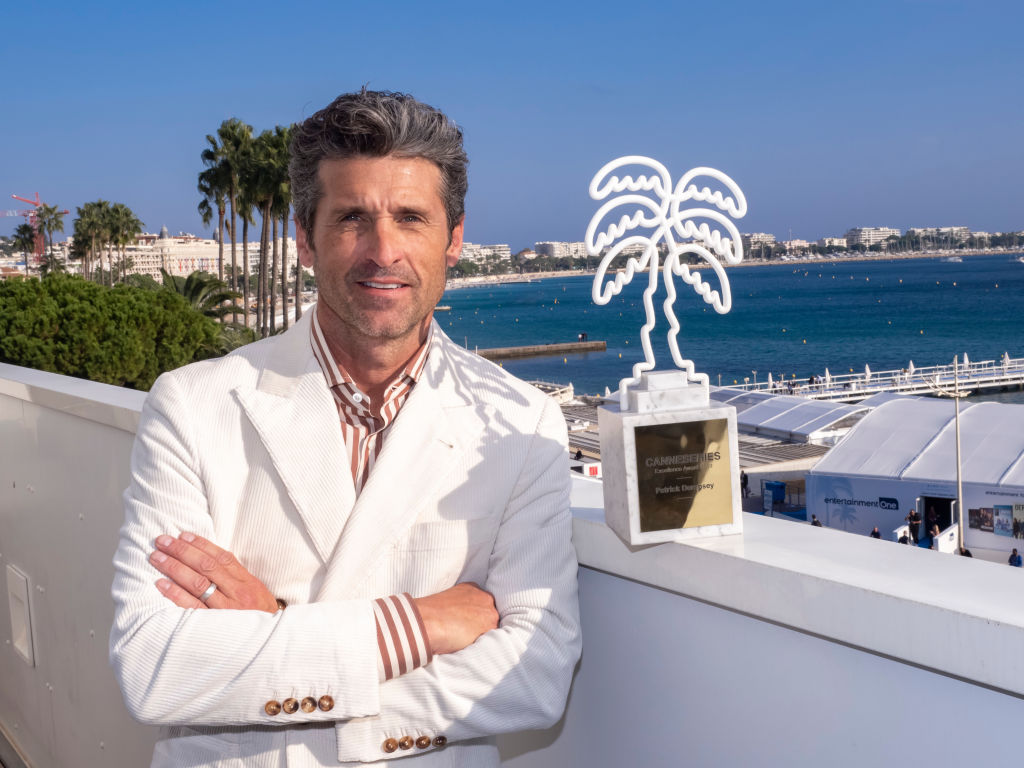 Patrick Dempsey’s work outside of acting

Although Dempsey is known for his acting skills, he also has credits as a director and producer. The actor made his directorial debut with the 1994 movie Ava’s Magical Adventure. Dempsey made his debut as a producer with the 2011 movie Flypaper.

As of this writing, Patrick Dempsey has a net worth of $60million according to Celebrity Net Worth estimates.

What’s next for Patrick Dempsey

In an interview with Nightline, Dempsey says he wonders if he will ever be known as anything other than “McDreamy,” which was his character’s nickname on Grey’s Anatomy. He told host Neal Karlinsky he would like to take on different acting roles so that he can distance himself from the character a bit. “I’m just trying to be careful in what I do next,” Dempsey told Karlinsky. “I don’t think I can ever be tired of [being called McDreamy]. It’s going to be there for the rest of my life, so I have to accept that as a fact. The question will be, will I be known for anything other than that later in life? And that’s the question.”