In the Peaky Blinders season five finale, Tommy Shelby’s (played by Cillian Murphy) plan to assassinate fascist politician Oswald Mosley (Sam Clafin) was sabotaged. Ever since the series concluded in September 2019, fans have been trying to figure out who was responsible for the betrayal. Is Billy Grade (Emmett J. Scanlan) the ‘black cat’? Express.co.uk has everything you need to know.

Is Billy Grade the ‘black cat’ in Peaky Blinders?

Billy Grade was hired by the Peaky Blinders to help them fix football games as well as horse racing.

He was a former professional footballer who has made the transition to singing for a living.

Early in season five, Arthur Shelby (Paul Anderson) approached Billy in the Garrison Pub saying: “Every football team in England knows Billy Grade and he knows a few people too.”

Finn Shelby (Harry Kirton) then said: “What I want from you Billy is to write down a name and the number next to every one of those football teams.” 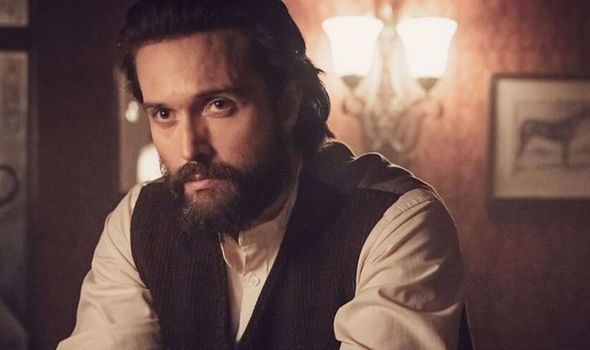 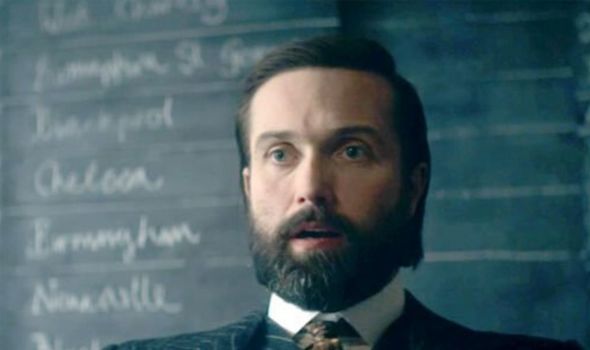 When it was clear Billy does not want to take part, he was mistreated by the Shelby brothers and was forced into working for them against his will.

As he began writing down the information, Billy was told: “You’re a Peaky Blinder now, Billy.”

As a result, Billy may have had many reasons to betray Tommy and the Peaky Blinders.

When Tommy’s plans to assassinate Mosley were thwarted, Tommy’s belief a “black cat” had been operating within the Peaky Blinders was proven to be true. 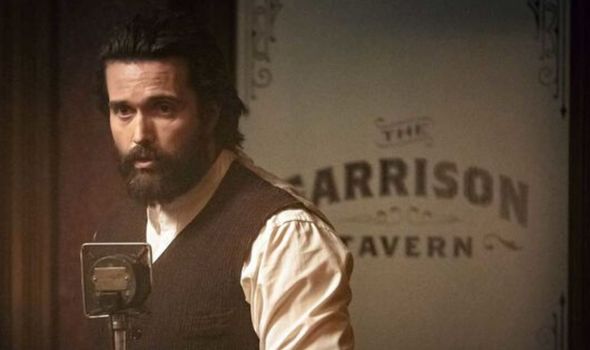 Speaking to Digital Spy, Scanlan hinted at Billy potentially being the “black cat” within the Peaky Blinders ranks.

He said: “Some guy in my gym shouted ‘RAT’ across the floor after the final episode aired.

“But hypothetically speaking, would you blame him if he did [betray Tommy Shelby]?

“They do force him, threaten him, manipulate him into doing their bidding.

“They do bully him psychologically and physically. 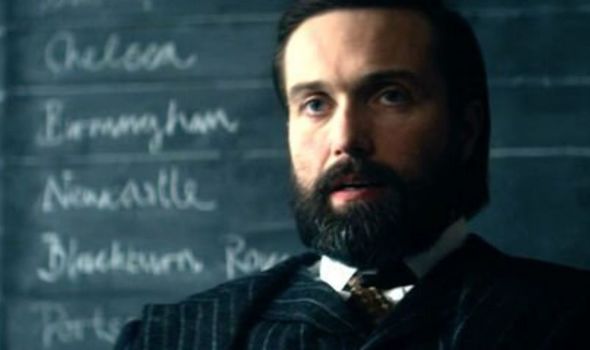 In the finale, Finn Shelby revealed details of the Peaky Blinders’ plans to Billy as he worked.

When Finn’s older brother Arthur heard Finn oversharing, he said: “While you’re sitting here talking about our business, drinking whiskey, smoking and sniffing, you remember you tell this man about our family business and it’s his life you’re risking because people talk Finn.”

To which Billy replied: “We only ever talk about football and women Mr Shelby.”

Despite Arthur’s threat, this did not stop Finn from revealing some crucial information about Tommy’s plan to the Billy later in the episode.

He said to Billy: “Look I have to go, they’re shooting a fascist tonight.”

Billy then worked out the plan and mentioned to Finn, Mosley was in town.

After Finn spilled the details, Billy was seen reaching for the telephone on his desk.

There is the possibility Billy caught on to what Finn was alluding too and contacted someone within the Oswald ranks to tell them his life was in danger.

One fan tweeted: “It’s got to be Billy Grade… #peakyblinders.”

A second fan commented: “So many unanswered questions to the end of #PeakyBlindersS5 #PeakyBlinders; who who WHO? I Think Polly
has something to do with it all… Loved “you out there Tommy”….., Billy Grade finally showed his true colours…. but Tommy will reign supreme, roll on next series!”

A third fan said: “@EmmettScanlan I just finished S5 of @ThePeakyBlinder
Did you do it? Billy Grade ruined Tommy’s plans didn’t he?”

Fans will have to wait until season six of Peaky Blinders to find out more.