Fans of hit BBC drama Peaky Blinders were eager for season six of the show to begin filming in the next few months. However, while production was halted due to the developing coronavirus COVID-19 outbreak, now is the perfect time to catch-up and watch the entire series of Peaky Blinders – here’s how to do this.

How to watch every episode of Peaky Blinders online

Peaky Blinders transports its fans to the world of post-war Birmingham as one gang builds up their criminal empire.

So far, the series has run for five seasons in total as fans follow the Shelby family through their exploits.

The latest season aired mid last year, and filming was about to begin on season six in the next month.

However, it has now been confirmed this has been shut down for the foreseeable future, leaving the broadcast date of the new outing up in the air.

While viewers wait for news, there are plenty of ways for fans of the show to be able to watch the entire series again.

READ MORE: Peaky Blinders real-life photos: What do the real people look like? 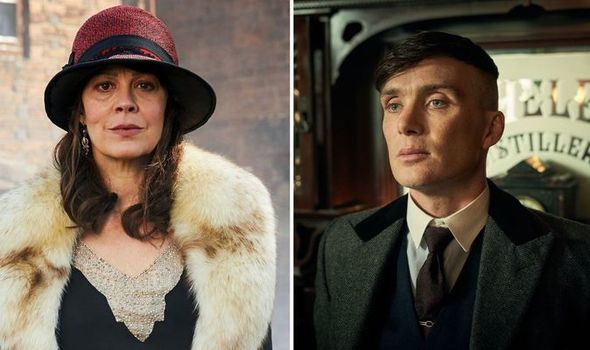 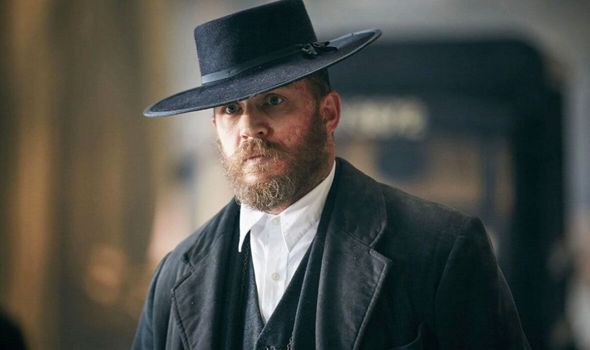 How to watch in the UK

In the lead up to the fifth season of Peaky Blinders, BBC iPlayer made all of the show available to stream.

However, at the time of writing, currently only the fifth series of the drama is available for fans.

This will be leaving the platform on March 21, according to information on the BBC website.

But fans should not panic as it has been confirmed the fifth series will be made available on Netflix UK on April 22. 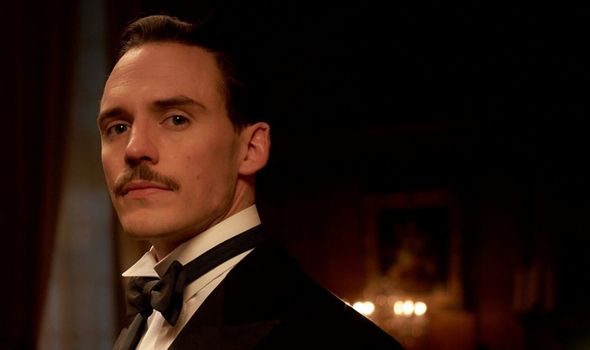 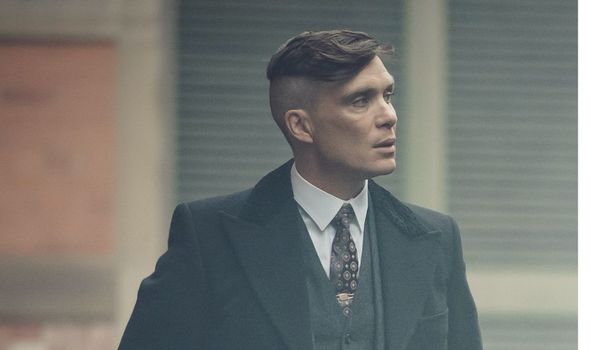 This will join seasons one to four, which are already available to stream on the platform.

In order to watch the episodes, viewers will need to be subscribed to Netflix.

The streaming service no longer offers a 30-day free trial and membership beginning at £5.99 a month.

Other ways for viewers to stream the episodes include via Amazon Prime Video, Google Play and iTunes after purchase.

How to watch in the US

For viewers in the US, Peaky Blinders seasons one to five are already available on Netflix.

They have been available to stream since the end of 2019 for fans of the show.

Much like in the UK, the service offers a free trial before beginning at $7.99 per month.

As in the UK, the series are available to purchase from places like Amazon Prime Video, Google Play and iTunes.

Fans also expect the show will be available to view at some point on the BBC streaming platform BritBox.

This launched in the US back in November as a place where fans of UK television could watch it in the US.

Some publications have also speculated BBC and ITV content on Netflix could make its way over to Britbox in the future.

However, according to The Verge, Peaky Blinders is not currently available for fans to watch on the platform.

Peaky Blinders seasons 6 is expected to return in 2021.