Peter Falconio is the subject of a new Channel 4 series called Murder in the Outback which looks at his 2001 murder. Focussing on one lawyer’s hope for appeal as well as re-examining what happened, the series reveals what happened to Falconio and whether his body was ever found.

What happened to Peter Falconio?

Yorkshire-born Falconio disappeared on July 14, 2001 on a remote part of the Stuart Highway in Australia.

He had been travelling around Australia with his girlfriend Joanne Lees in a campervan in the time before his disappearance.

Much of what is known about what happened to him comes from Lees’ testimony told in court and in her book No Turning Back.

She explained how the pair had been travelling to Darwin in their campervan when they were signalled over by a driver. 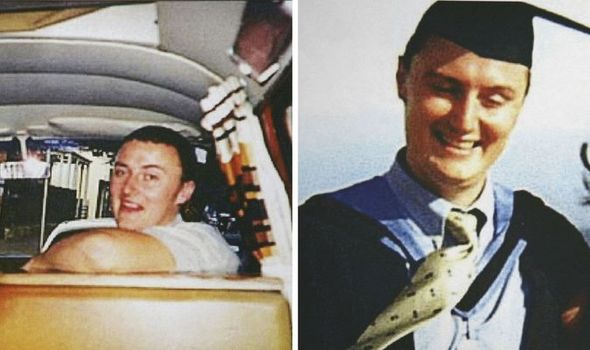 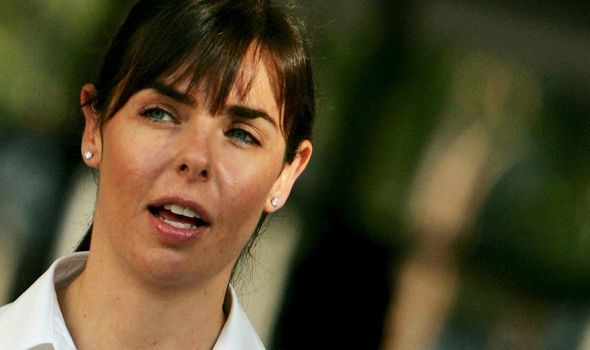 However, when Falconio got out of the car he was shot while Lees was tied up and abducted.

Lees managed to escape and hid from her abductor in the bushes before she was able to hail down a passing truck.

The Alice Springs Police arrived in the morning and searched for evidence of Falconio’s murder. 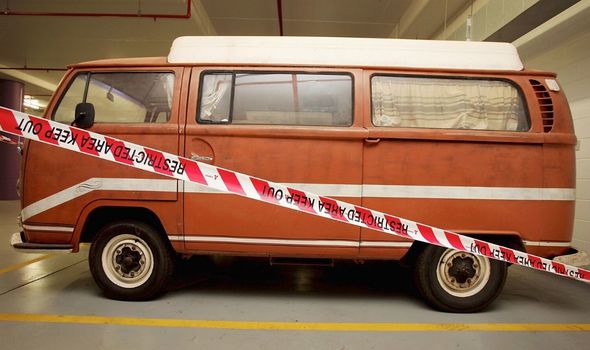 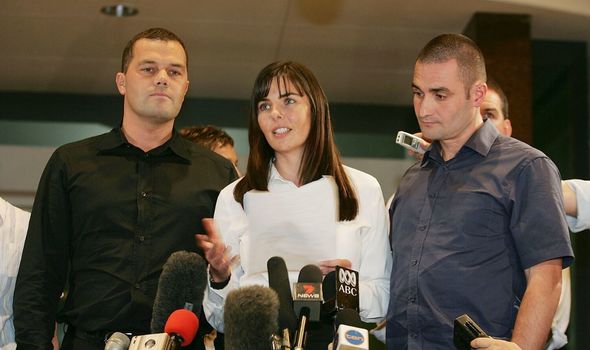 They found a dirt-covered blood pool and the couple’s van but Falconio’s body was never found.

The Australian police did lead an exhaustive investigation and four years after the crime, Bradley Murdoch was put on trial.

He was tried and found guilty by a jury with much of his conviction resting on his DNA matching this on Lees’ T-shirt.

He was sentenced to life imprisonment with a non-parole period of 28 years.

Murdoch has maintained his innocence and launched an appeal in 2007 where his conviction was upheld.

He has since launched another appeal to the Northern Territory criminal court of appeal in 2013, which was also rejected.

In 2017 Lees also returned to Australia in order to search for Falconio’s body.

Speaking to 60 Minutes in Australia she said: “Pete lost his life on that night but I lost mine too.

“I’ll never fully be at peace if Pete’s not found, but I accept that is a possibility.”

During her visit, she flew over the site of the murder and it was revealed she had developed a close relationship with the local Aboriginal community.

They helped her in her search for Falconio and also donated art to help pay for his memorial.

However, her search was to no avail and Falconio’s body has still not been recovered.

During her visit, Lees did unveil a silver falcon sculpture in the outback, which was erected in his honour.

Murder in the Outback: The Falconio and Lees Mystery continues on Channel 4 tonight at 9pm.