PHIL Robertson's secret daughter is a nurse who has been working to help fight the Covid-19 pandemic, The Sun can exclusively reveal.

The Duck Dynasty patriarch, who revealed last month he unknowingly fathered a child from an extramarital affair in the 1970s, told fans of his surprise meeting with his offspring, identified only as "Phyllis," after undergoing a DNA test. 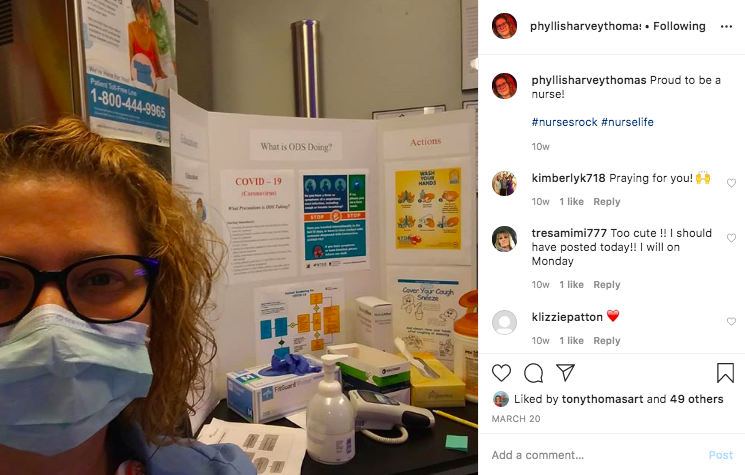 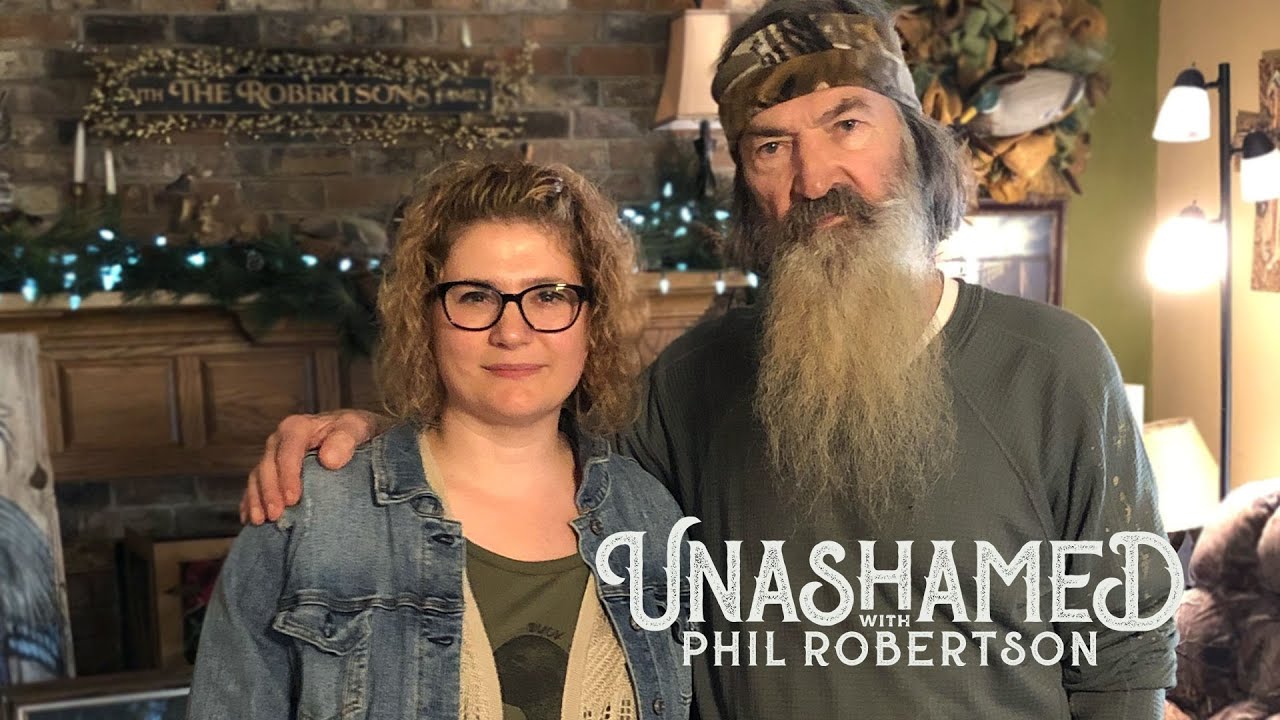 The Sun can reveal the star's daughter is 45-year-old Phyllis Harvey-Thomas, who lives with her husband and children in Springfield, Missouri, and is a registered nurse working on the frontline in the Ozarks.

After being welcomed with open arms by one of America's most famous TV families, whom she'd never heard of, Phyllis created an Instagram account.

She shared a photograph wearing scrubs and a protective mask next to a Covid-19 testing station, captioned: "Proud to be a nurse! #nursesrock #nurselife."

Phyllis is originally from Jonesboro, Louisiana, and spent time living in Managua, the capital of Nicaragua, where she worked as a school nurse and substitute teacher at a christian academy until 2018.

She is married to artist Tony Thomas, who is now selling signed prints of a duck oil painting he presented to Phil's loyal wife, "Miss Kay," who stood by him after his affair with Phyllis' mother, who is yet to speak out.

An advertisement on Tony's website lists the prints at $159 each, along with the description: "This signed and numbered print was produced in a limited edition of only 500 prints.

"Each print is signed by Phil & Kay Robertson and the artist Tony Thomas and comes with a certificate of authenticity." 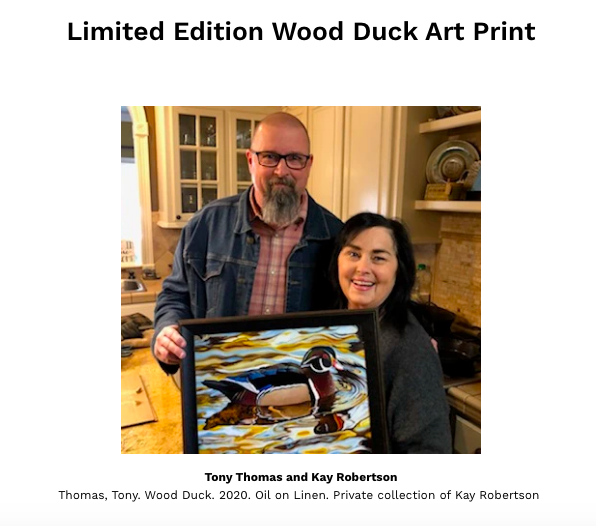 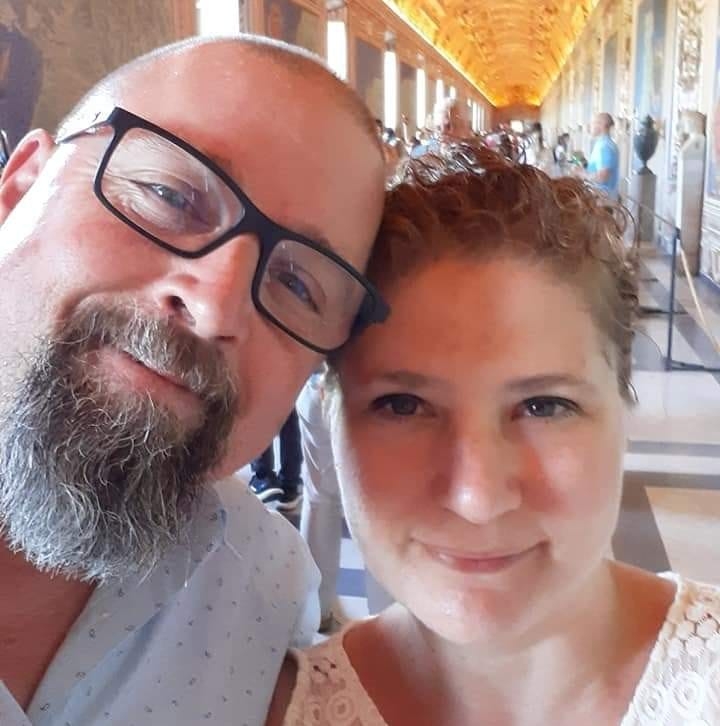 He also shared a photo of himself and Miss Kay on Facebook, revealing he created artwork for the family to celebrate Phyllis meeting her birth father.

In a new episode, she appeared alongside her dad, his sons Jase and Al, and wife of 54 years, explaining she found out her family's secret after her son used a DNA kit to confirm his ethnicity, realizing the results didn't match what they were told.

Phyllis, who has a brother and sister, says she "wasn't shocked" as comments had been made in the past, and she later found they were her half siblings.

She then investigated online using the website linked to the DNA kit and created a family tree, discovering weeks later that Phil was likely her birth father.

Phyllis read up on the family and was concerned about Miss Kay finding out, saying: "I knew he is married, I did not want to hurt her."

She hand-delivered a letter to Jase, who was preaching at the family church, while also mailing other copies to the siblings, who came together to speak to their dad about a DNA test. 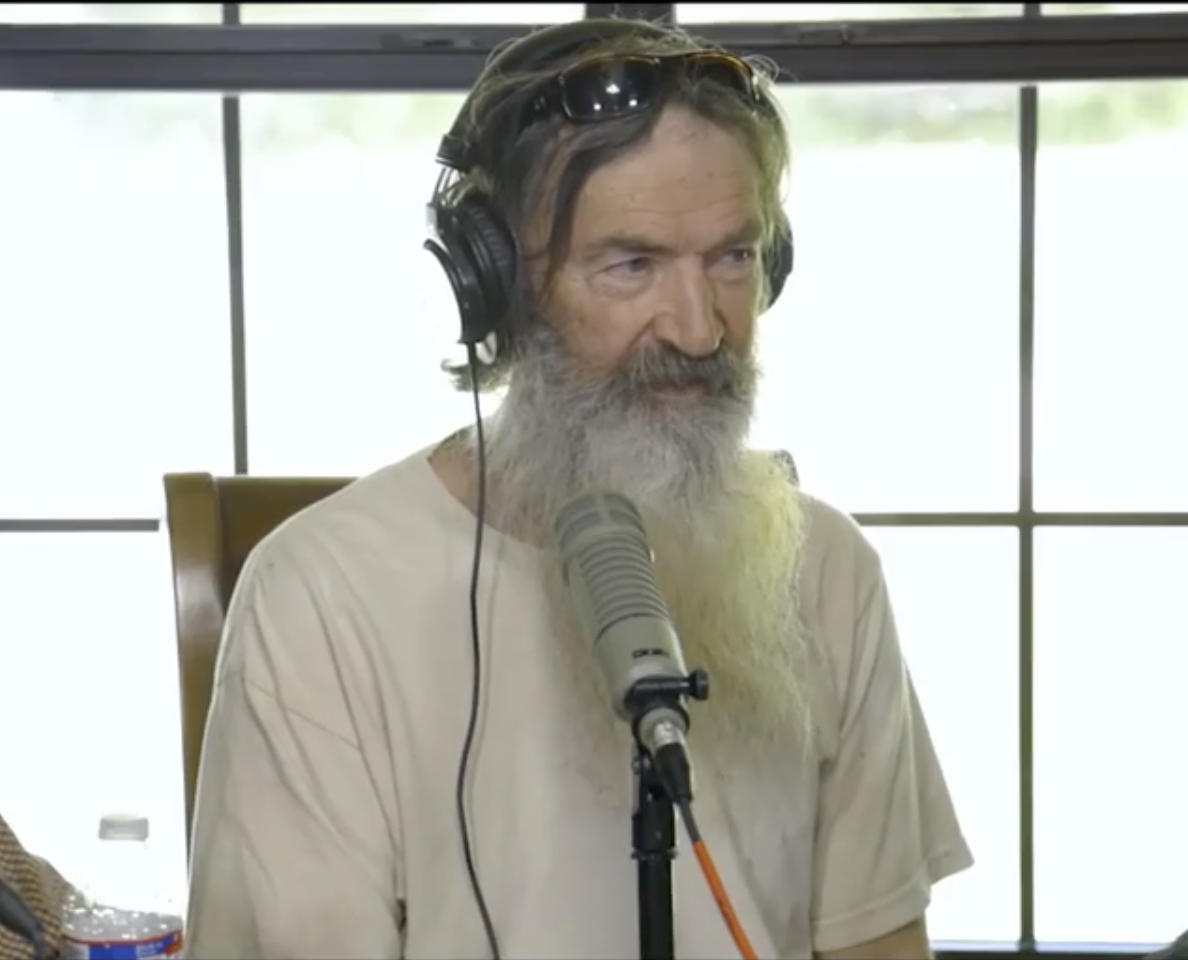 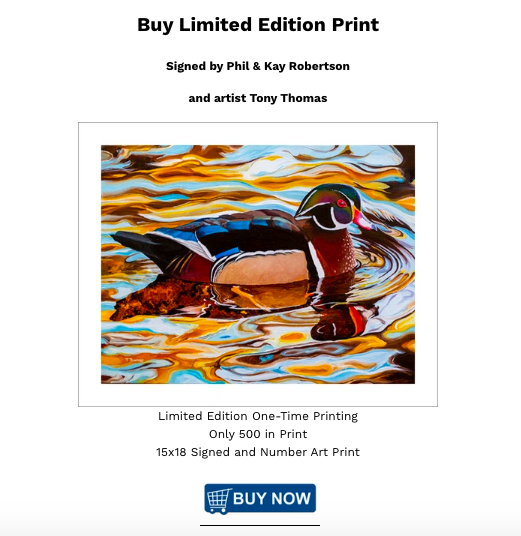 After confirming her claims were true, she told them: "If this is something that's going to upset her [their mother], we can stop this right now."

Thankfully, Miss Kay was not only okay with the bombshell news, she said she had been expecting it for years after her husband's wild past, saying she didn't think he could produce a girl and was "thrilled beyond belief."

Phyllis was invited to meet the entire Duck Dynasty clan in West Monroe, Louisiana, and spoke in private with her father for 45 minutes, saying she was warned he "wasn't very nurturing," but was pleasantly surprised when he grabbed her hand.

During the podcast episode, Phil revealed: "I did tell her pretty quickly, 'Girl, you're the best thing that ever came out of my past.' Up until she showed up, I had nothing good to say about what happened before I repented."

Miss Kay cut in: "All I have to say is, who stayed with you ten years through all that?

"Everybody I knew said, 'You're an idiot to stay with him. You're going to be a stomping mat for him.' 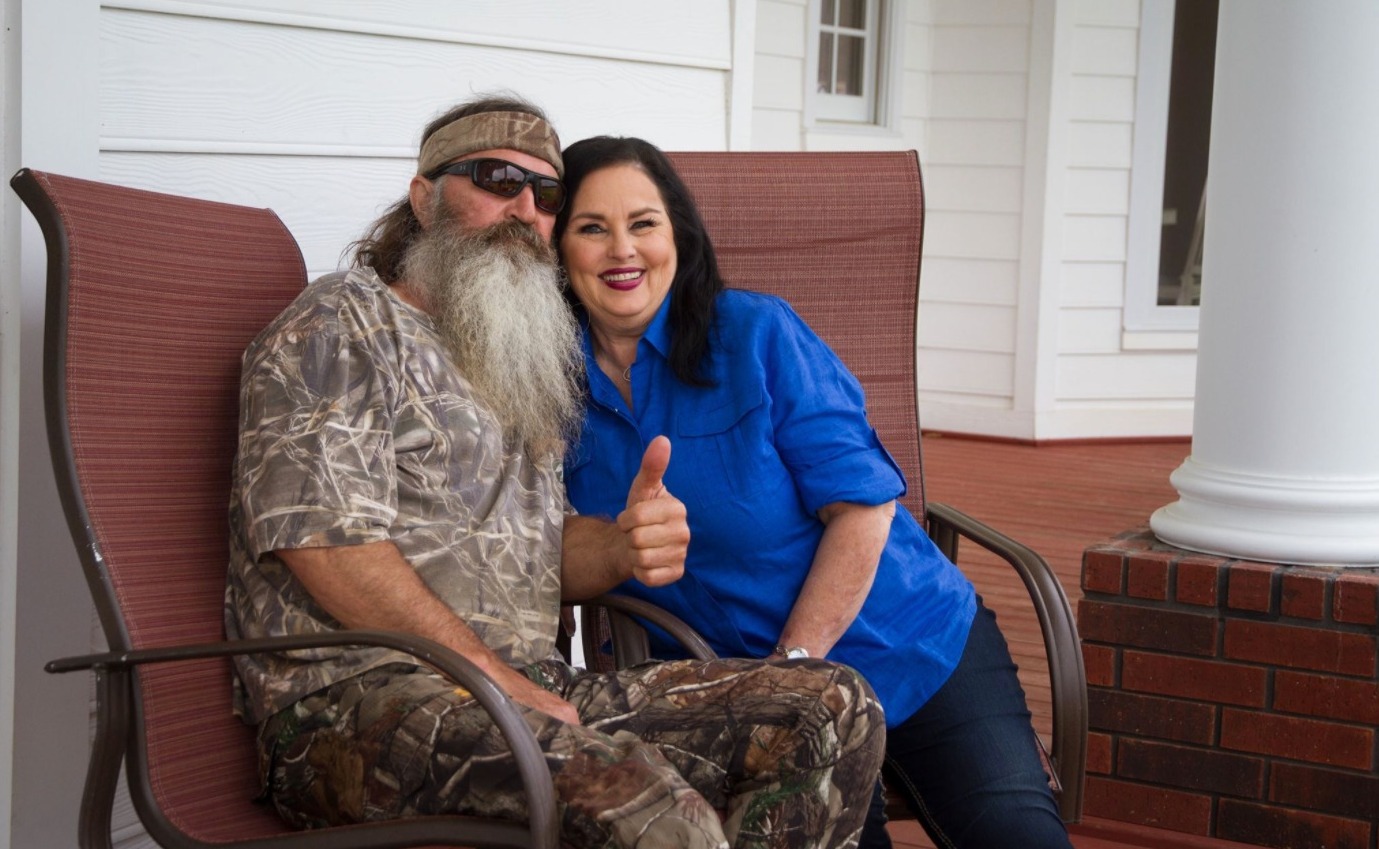 "You have my grandmother to thank for that. She told me, 'There's no such thing as divorce and you're going to have to fight for your marriage.'"

Phylliss described Miss Kay as a "gracious, kind, Godly woman," for staying, while he joked his wife had every reason to "cull" him.

The Sun reached out to Phyllis and Phil's rep who were unavailable for comment.