Throughout the majority of Power, Ghost (played by Omari Hardwick) was the subject of the police’s investigation into drug dealing in New York City. At first, the authorities, including Ghost’s lover Angela Valdes (Lela Loren) didn’t know his true identity – James St Patrick. However, this information soon came to light and the FBI quickly became tangled in Ghost’s life.

One FBI agent who becomes incredibly obsessed with the investigation into who Ghost really is and how he can be stopped in Cooper Saxe (Shane Johnson).

The sixth and final season saw Saxe go to great lengths to try and stop the business owner and drug dealer from moving up in the world.

One move which should have landed Saxe in big trouble involved him working to get an arrest warrant for Ghost by planting evidence, while he was not an active agent.

Fans were not impressed with the government attorney’s behaviour and called it out online, claiming he should have been arrested himself. 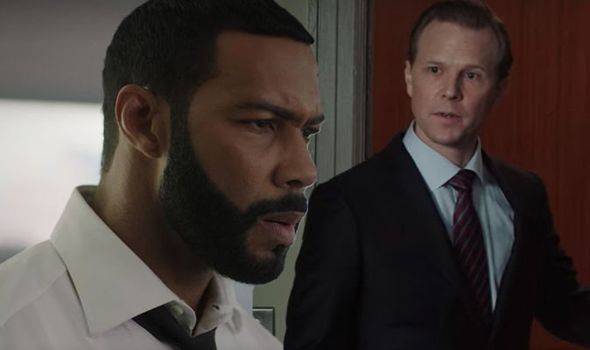 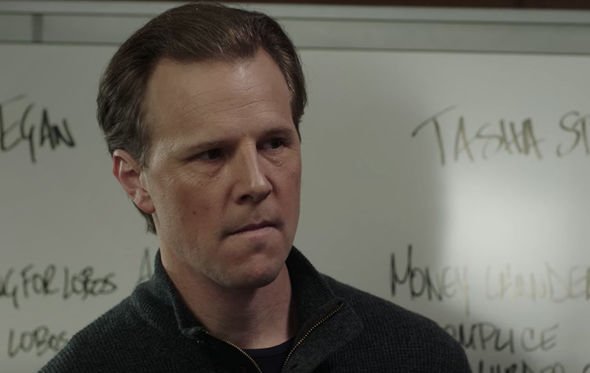 Reddit user Nyrfan1026 wrote: “Even a sh**y public defender attorney would be able to do a little digging and find out that a fired Saxe was involved in the investigation that led to the Ghost arrest warrant, which is obviously completely illegal.

“This dude was all over the place questioning everyone around Ghost.

“That would come out first thing if there was a trial and not only would the case get thrown out… everyone involved would be arrested.”

The fan continued: “These idiots cant seriously believe they’d be able to get Ghost with that giant elephant hanging over their heads.” 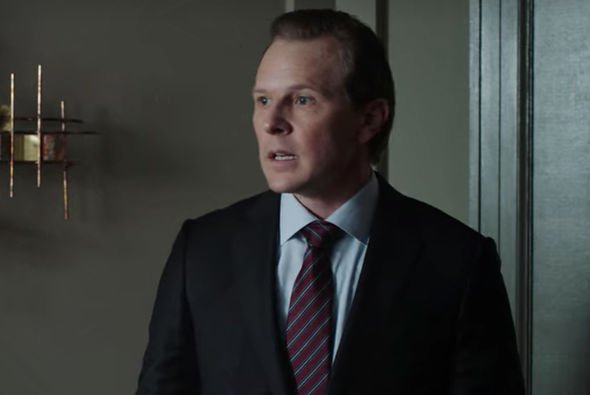 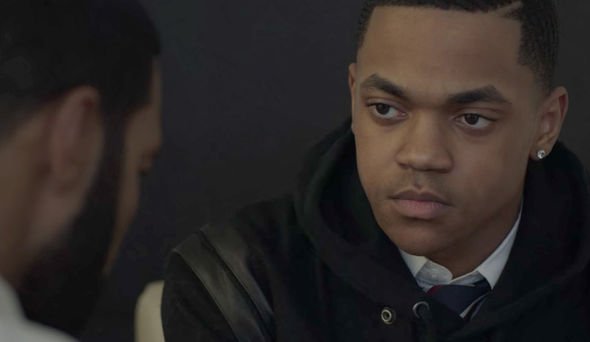 Another fan agreed, remarking: “I feels like even a high school kid taking law classes would understand that none of the sh*t they brought to that judge is any sort of quality evidence to even make an arrest.”

A third added: “Yeah and if Saxe goes to jail it would challenge the integrity of the ENTIRE investigation.

“So they probably wouldn’t be able to use anything they found while Saxe was on the case and even afterwards if Saxe was involved with anything that led them there.

“They’d be left with absolutely nothing. I honestly don’t think anything the feds have is admissible at this point because of all the corruption.”

They concluded: “So that mixed with the fact that he was working on the case illegally after he was fired … lol they have nothing.”

Fans know that things still didn’t work out too well for Ghost despite Saxe’s terrible investigations.

He was shot by his son Tariq St Patrick (Michael Rainey Jr) at his nightclub Truth.

However, fans aren’t so certain Ghost is really dead. In fact many believe he managed to escape before the authorities arrived.

But even if Ghost really did die, his death still left fans furious as there was no mention of a funeral.

“Soooo nobody noticed they didn’t have a funeral for ghost #PowerTV #iwannaseethebody,” one fan shared on Twitter.

Another added: “So #PowerTV family who is going to give Ghost a funeral.”

“So since Ghost’s funeral wasn’t shown, is there still a possibility he didn’t die?” someone else shared.

“I’m still holding on to this theory that be reappears in a later series Face with tears of joy #PowerTV #PowerFinale.”

Power seasons 1-6 are available to stream on Netflix now.