The suspects for the murder of James ‘Ghost’ St Patrick (played by Omari Hardwick) were all put under the microscope in the final five episodes of Power. As fans debated and theorised who it could’ve been who pulled the trigger, each episode of the Starz series played out from the point of view of each suspect, although there were a few baffling scenes along the way.

Several scenes over the final few instalments appeared to contradict each other.

For instance, Ghost confronting son Tariq (Michael Rainey Jr) from his point of view showed him composed, stern and truthful.

However, from Tariq’s perspective, Ghost was a drunken mess who lashed out at his son during a very heated row.

There were also a number of scenes involving Tommy (Joseph Sikora) which were skewed between characters. 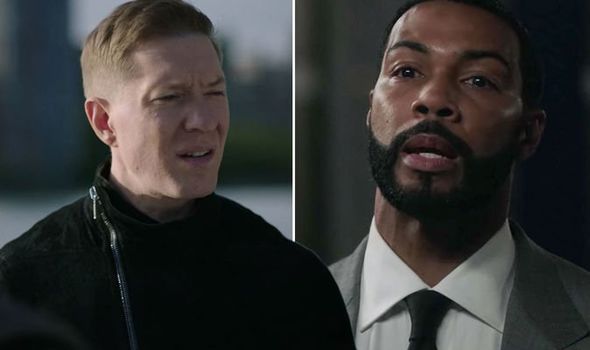 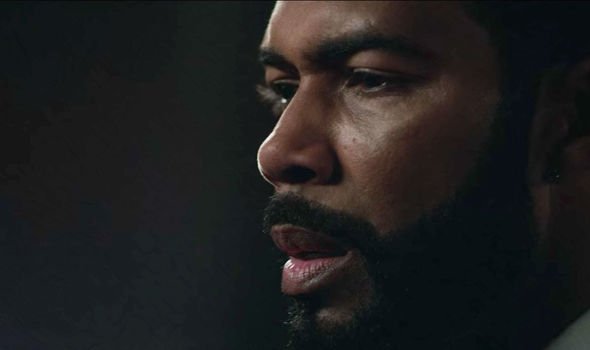 While this may have been confusing to some Power viewers, with some thinking they were continuity errors, it was showrunner Courtney Kemp’s plan all along.

Her idea was to play out the final few episodes through the eyes of each character and due to each one’s personalities, things get skewed.

However, the Starz series writer has now revealed which character’s perspective was the most accurate.

Speaking on an Instagram live Q&A earlier this month, Courtney was asked: “Which perspective of the final episodes was the most accurate?” 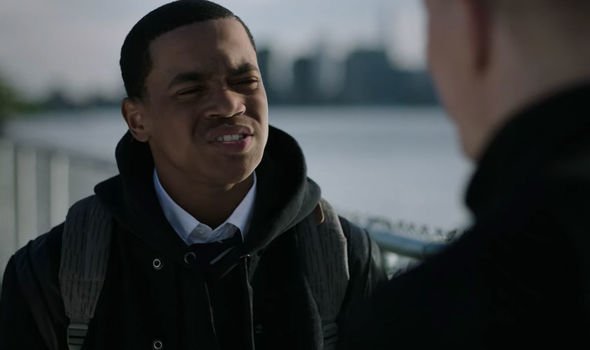 Courtney was quick to explain what she was intending with the final instalments.

The Power writer said: “Oh, my dear. You may have, kind of, missed the point but I’m gonna try to explain,

“They’re all accurate,” Courtney added, before leaving a slight pause.

She then continued: “That’s the thing, everyone’s perspective is accurate within their own point of view.

“So the one that is the most – what you guys would consider ‘accurate’ in the sense of like it’s the one which matches the perspective of the audience has had all along – is Ghost’s.”

However, Courtney clarified: “But they’re all accurate. None of them is a lie.”

While the perspectives may have been contradictory, there was no doubt about who pulled the trigger.

Power fans watched as it was revealed that Tariq was the one to shoot his own father.

However, Tariq was never bought to justice as his mother Tasha (Naturi Naughton) took the fall.

Tasha faces life behind bars while Tariq heads off to college in order to provide for his family.

But with Power Book II: Ghost on its way and focusing on the young St Patrick family member, could Tariq land himself in a similar situation to his mother?

Power is available to stream on Netflix UK now.