PREGNANT Katy Perry can't wait to welcome her daughter into the world, but admitted that her emotions are taking a toll on her.

The singer is expecting her first child this summer with Orlando Bloom. 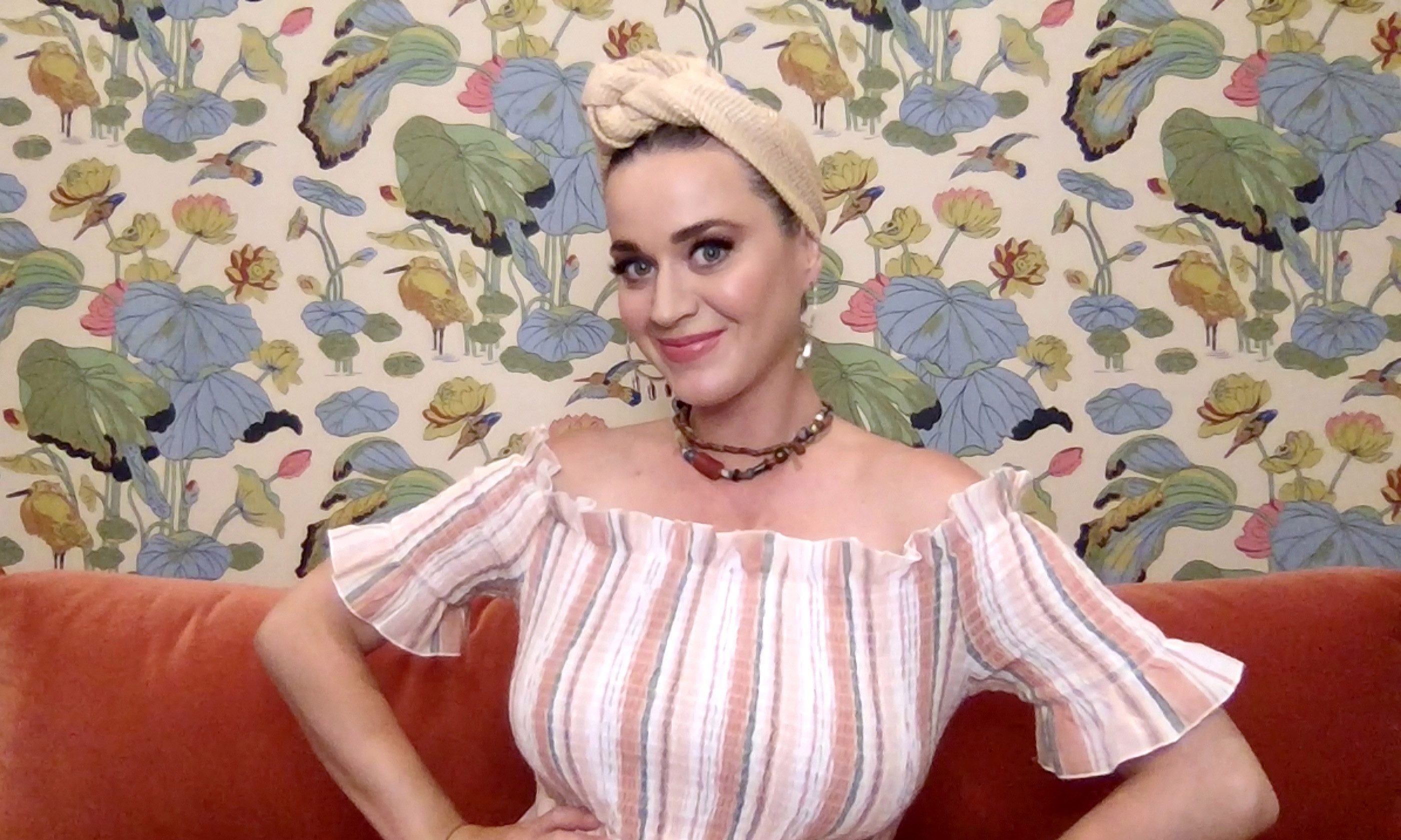 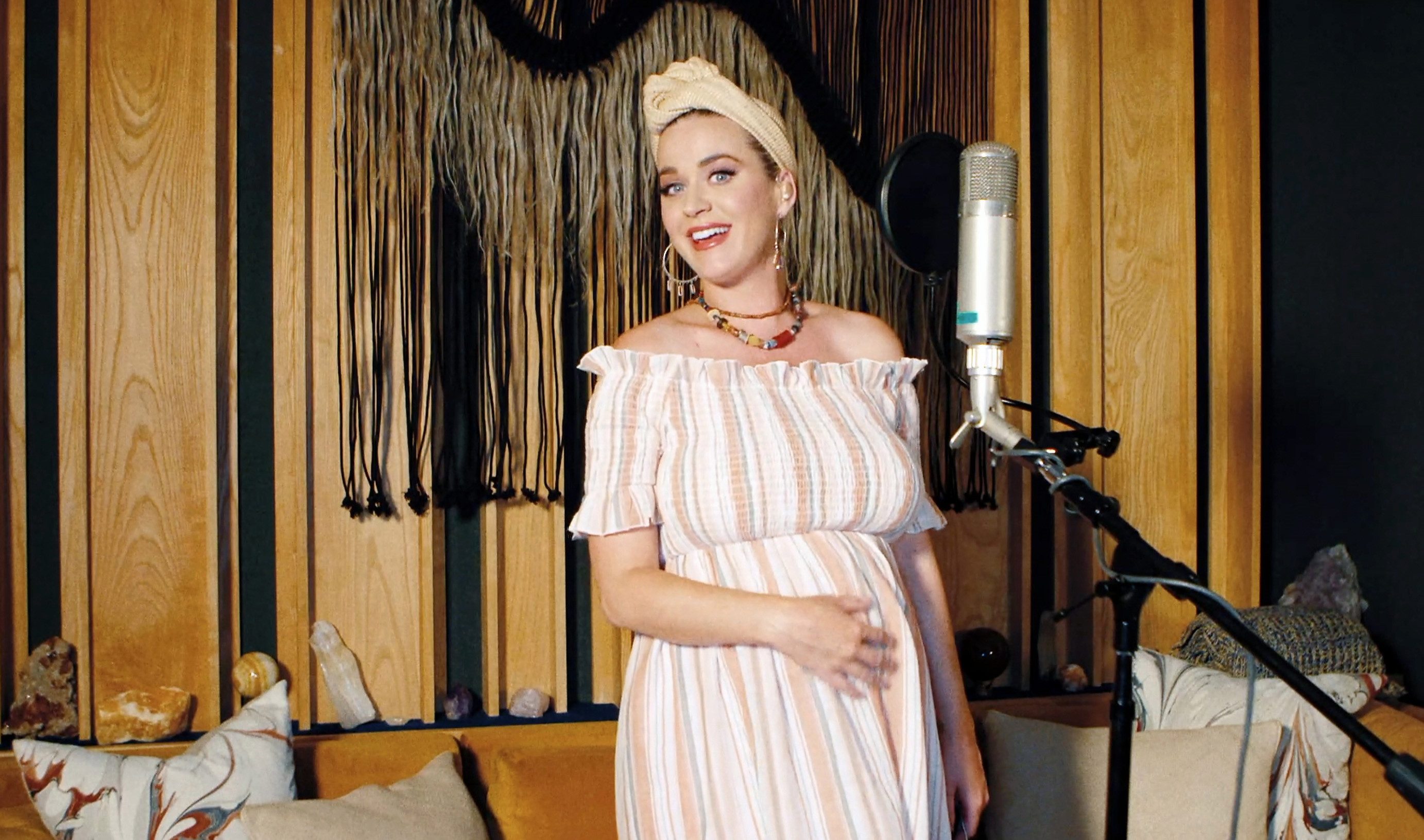 Katy, 35, opened up more about her pregnancy during Saturday's SheIn's Virtual Festival.

She said: "I think a lot of that is hormonal and I'm not used to being around so many people all in a confined [or] a small space for so long." 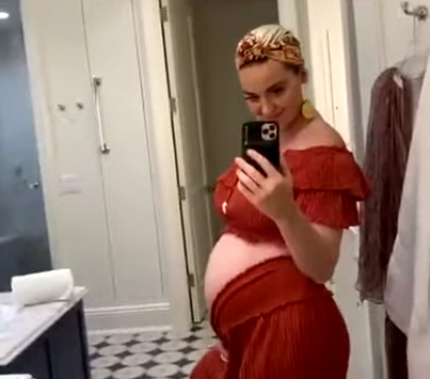 The singer admitted that she will have "five good days" before her emotions take over.

She said: "[There are some days] where I cry when I look down at my toes or I cry when just doing simple tasks."

Despite the ups and downs, Katy told the mothers watching that she is "ready to join your club." 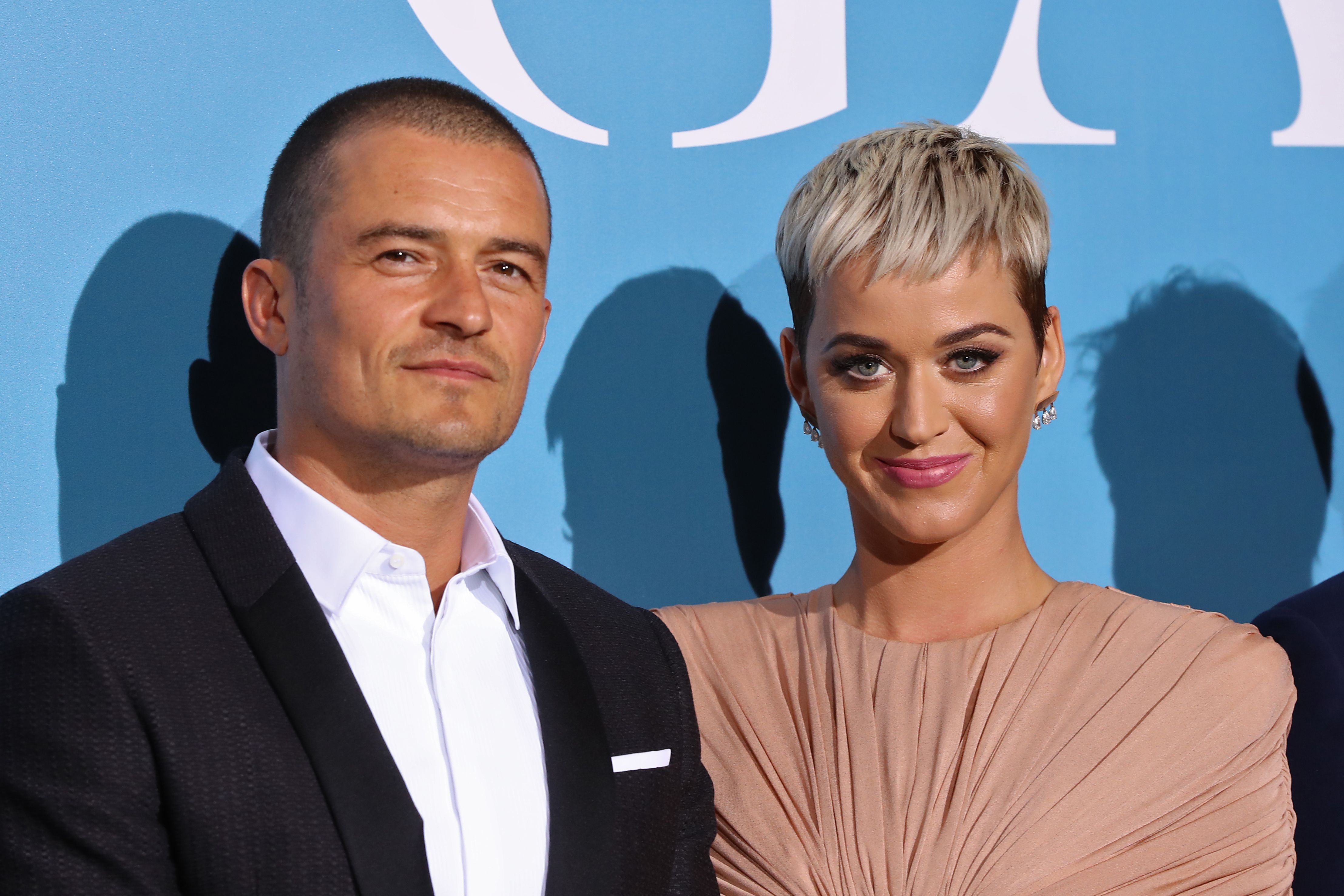 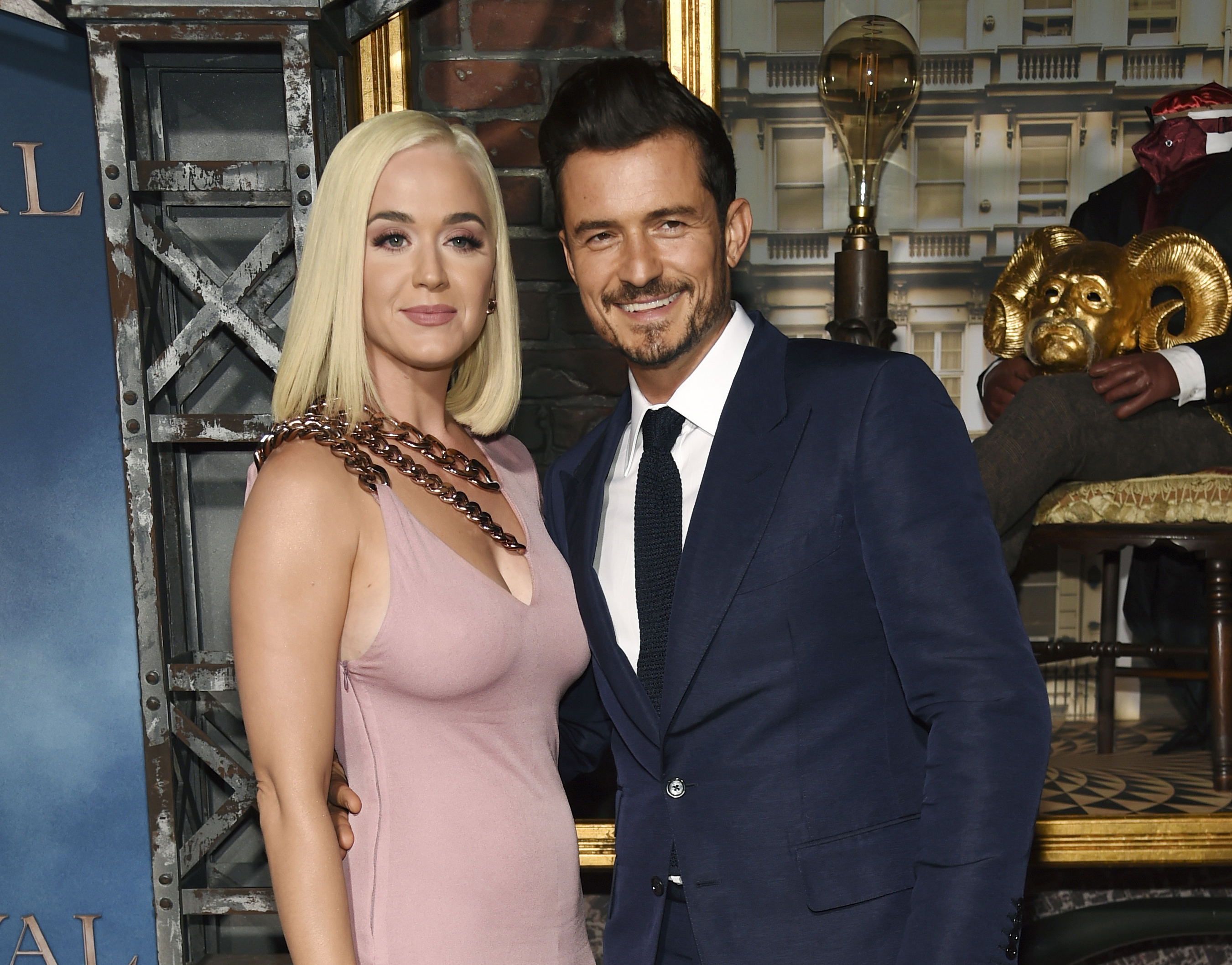 Katy hasn't officially announced the baby's due date, but previously said: "Let's just say it's gonna be a jam-packed summer."

She and Orlando, 43, also shared their expecting a baby girl, revealing the exciting news in a gender reveal post with a sweet photo of the Carnival Row actor smiling with what appeared to be pink cream on his face.

He wrote with the photo: “Girls run the world.” 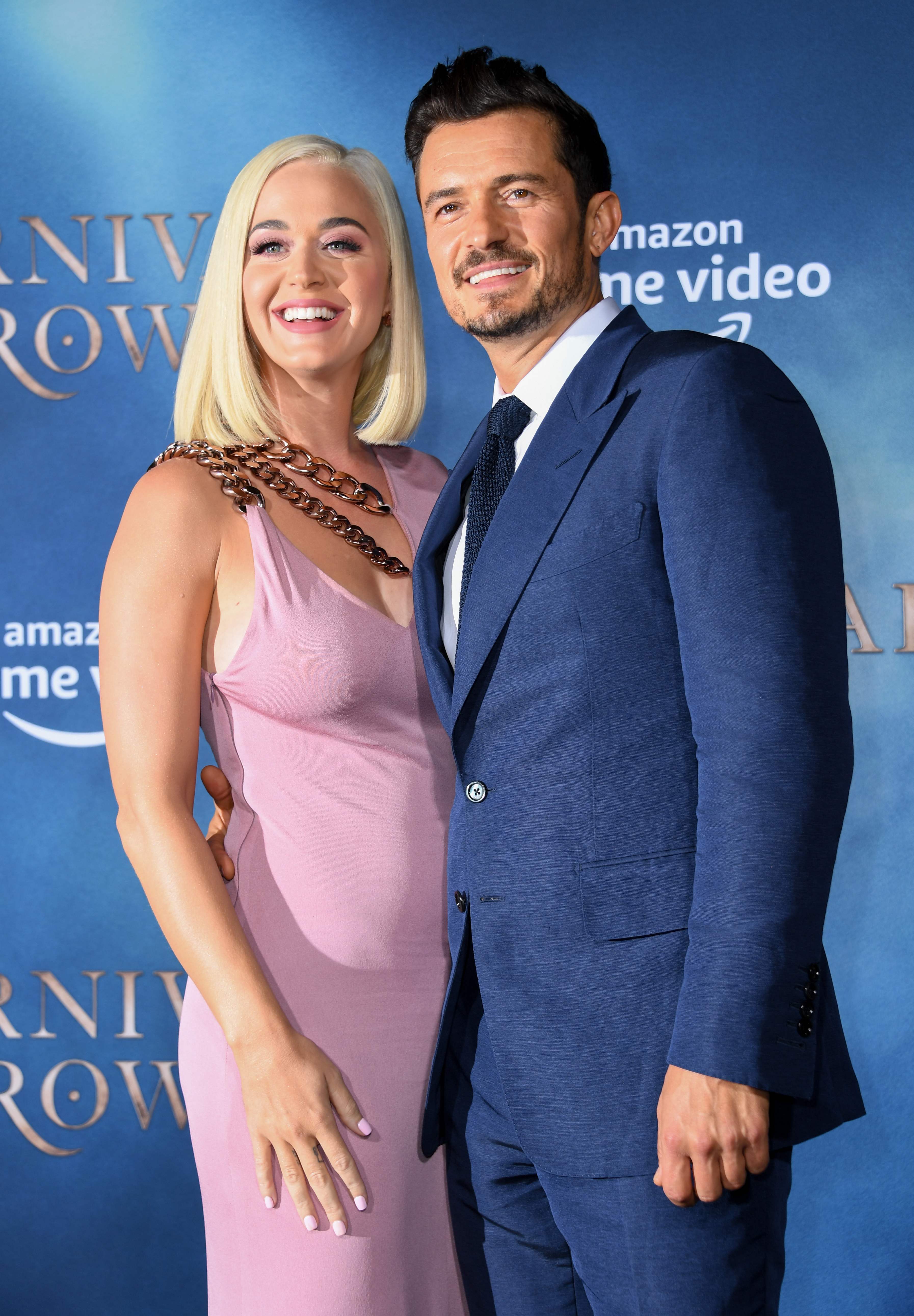 The mother-to-be said along with pink heart emojis: “It’s a girl."

Katy first revealed her pregnancy by showcasing her growing baby bump in her Never Worn White music video in March.

The couple got engaged in February 2019.