The news comes after the Emmy-winning actress revealed she was pregnant and Kail secretly purchased a $10.8 million brownstone for the couple in Brooklyn Heights. 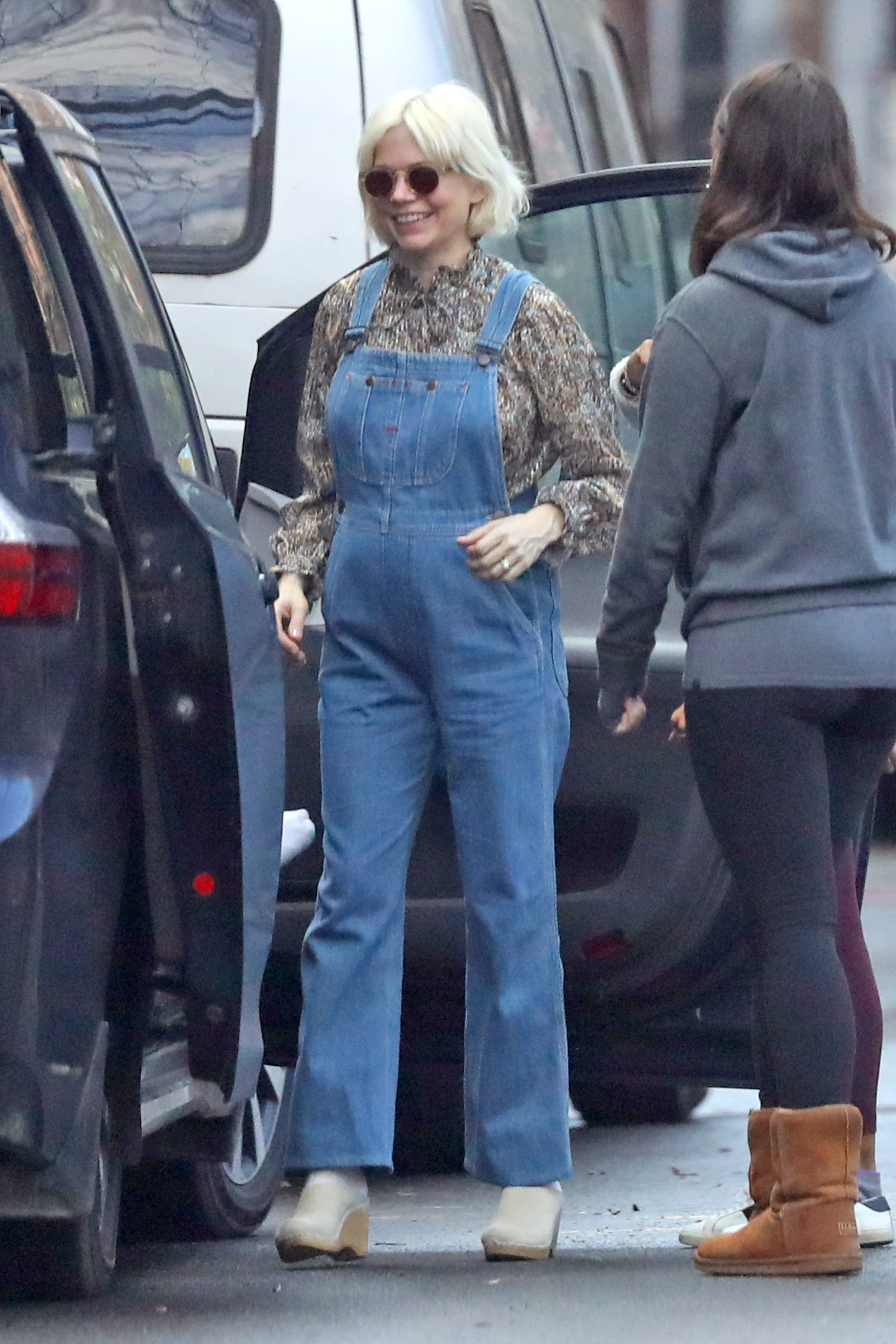 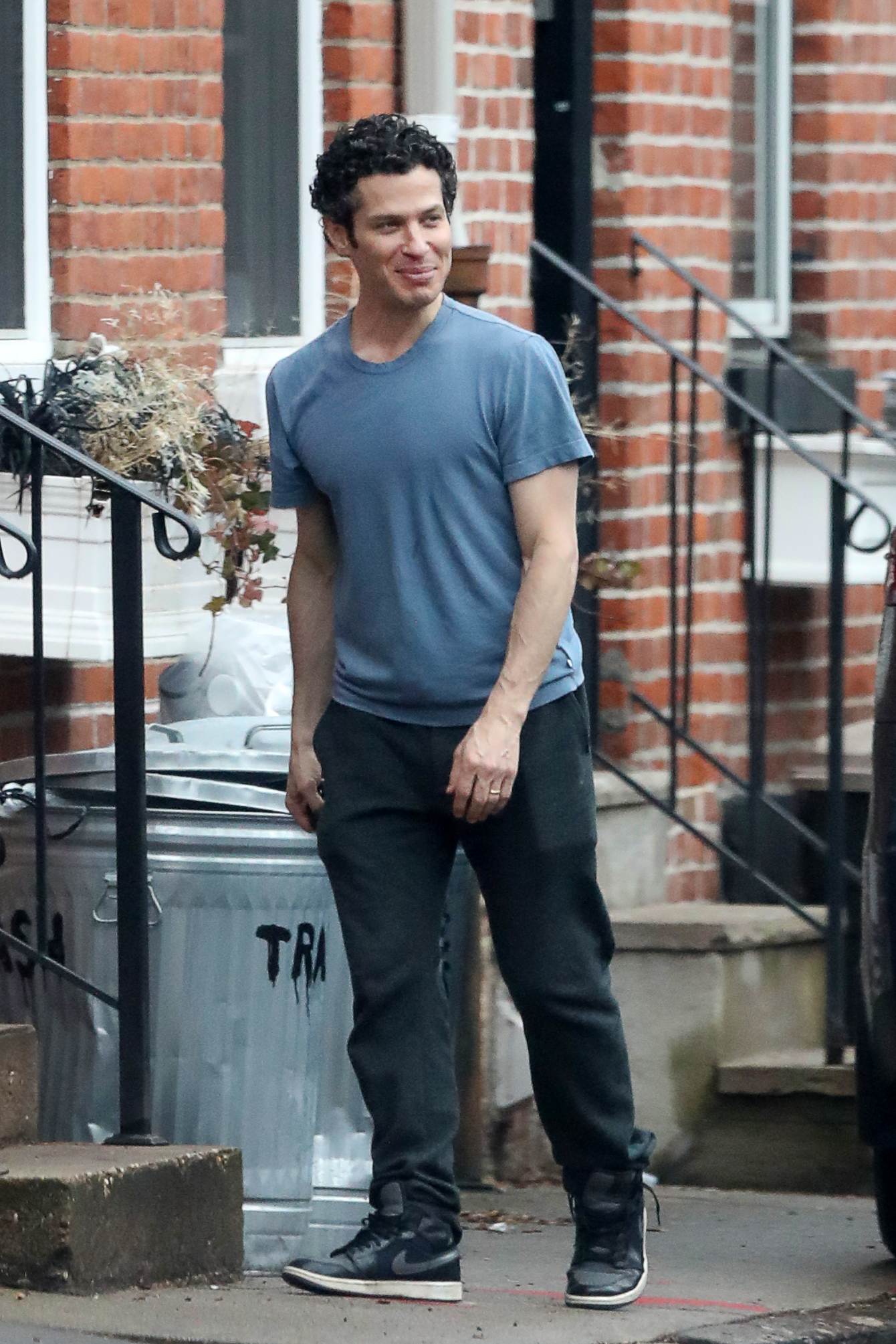 US Weekly broke the news of the couple's wedding, days after images emerged of the two wearing wedding bands.

A source tells The Sun that there was a ceremony of sorts between the couple, who are both newly divorced, but they were uncertain if it was an officialwedding.

Kail, who is a Broadway legend in his own right, served as a producer and director on the series alongside his longtime collaborator Lin-Manuel Miranda.

The 43 year old won a Tony for directing Hamilton and an Emmy for his work on the musical Grease Live!

He and Williams have yet to move into their Brooklyn Heights home, which they will share with her teenage daughter Matilda. 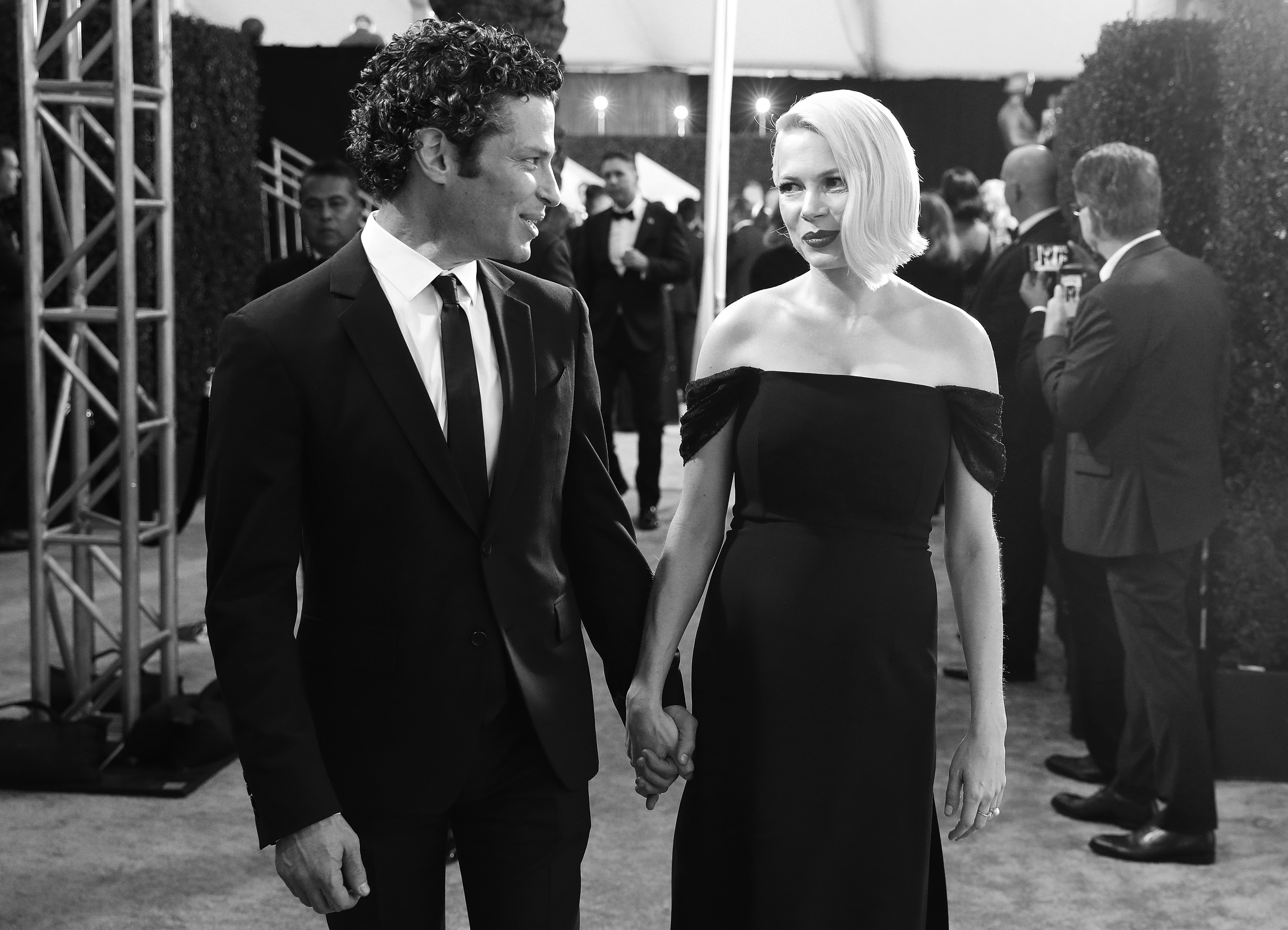 This will be the second marriage for Kail, who was previously wed to actress Angela Christian.

It is also the second marriage for Williams, who weds singer and songwriter Phil Elverum in 2018 just prior to shooting the project on which she met Kail.

Williams and Kail broke the news while she was in London working on the sequel to Venom alongside Tom Hardy, which is slated for release later this year.

She was in a five-year relationship with her Brokeback Mountain co-star heath Ledger, who is the father of her daughter Matilda.

The two had separated a few months prior to his death in 2008, but in a statement soon after Williams said her "heart is broken" and that the actor's spirit lived on in their daughter.

Repos for Kail and Williams did not respond to requests for comment.