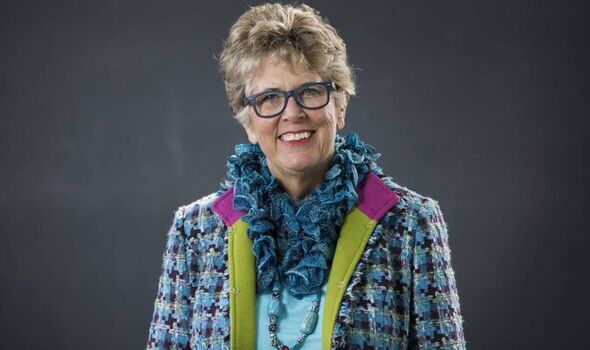 The veteran cook, who has proved a firm favourite on the UK version since 2017, will film the six-part series, plus a celebrity special, alongside Hollywood later this year.

The show has not aired in the US since before the pandemic, with the last episode shown in January 2020.

Now it is moving stations from ABC to streaming service The Roku Channel and former judge Sherry Yard will be replaced by Leith.

The news comes as a surprise after Prue had recently indicated she was planning on slowing down a bit, spending more time in the garden and with her grandchildren, plus travelling with her husband.

“All their competition shows are very aggressive and the competitors diss each other and try to get ahead,” she explained.

“They can’t understand that Bake Off, or The Baking Show, has no prize apart from winning. They can’t believe you can have a show with no money.”

The US series, called The Great American Baking Show, has always been filmed in the UK, in the iconic tent.

Hollywood has appeared in several US versions, including with co-judge Marcela Valladolid, with whom he had an affair, and alongside pastry chef Johnny Iuzzini, who was sacked by ABC following sexual harassment claims. Mary Berry also appeared alongside Hollywood for two runs.

A spokeswoman for Love Productions, which makes the show for the American audience, said it would stick with the same format.