Queen of the South made a dramatic comeback last year to USA Network and then across the world on Netflix in June. The drama revolves around Teresa Mendoza (played by Alice Braga), an up and coming drug lord who is determined to run the biggest and best operation there is in the US. But of course, with this aspiration in mind, she has experienced more than a few hurdles along the way so far, including the death of those around her.

WARNING: This article contains spoilers from Queen of the South.

Birdie (Chelsea Tavares) was a bartender at Siete Gotas in New Orleans which acts as a front for Teresa’s drug empire so she can launder money through.

While Birdie was working for Teresa, she very much stayed out of the darker side of the trade, simply working as a bartender with the hope of opening up her own bar one day with the help of her employer.

She had acted as a confidante for Teresa on more than one occasion, giving her much needed support whenever things got difficult.

Birdie even got Eddie Brucks (Bailey Chase) and his band to play on opening night as a surprise to Teresa. 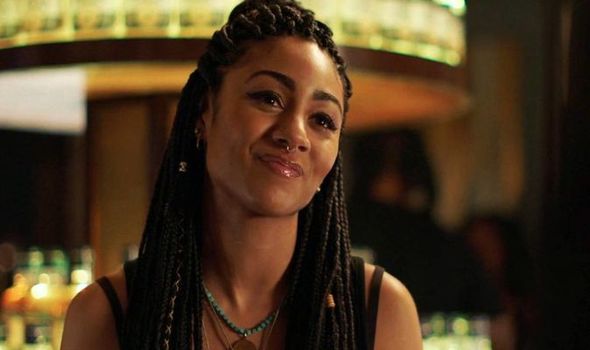 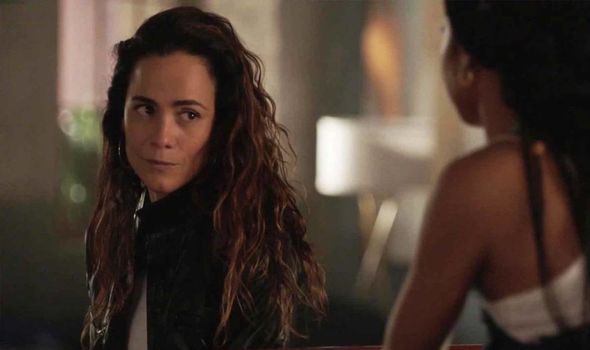 Who killed Birdie in Queen of the South?

After a drunken night at Siete Gotas, Teresa couldn’t find where either Javier (Alfonso Herrera) or Boaz (Joseph T Campos) were the morning after.

Poté (Hemky Madera) tried to look for them but was still unable to get hold of them.

To put Teresa at ease, Birdie said her father was a gambler who lost plenty of times but hit one major jackpot and gave her his lucky chip.

She carried this chip wherever she went and claimed it had brought her good luck every day. She then gave it to Teresa as a loan until Javier and Boaz came back. 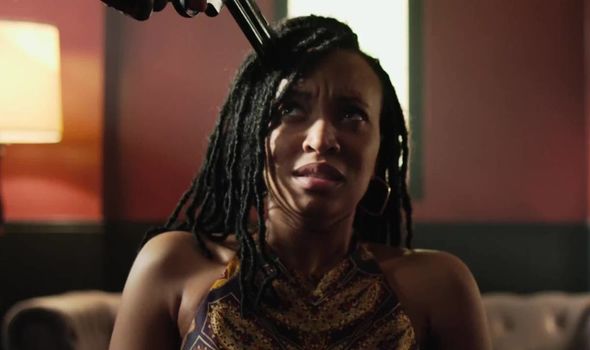 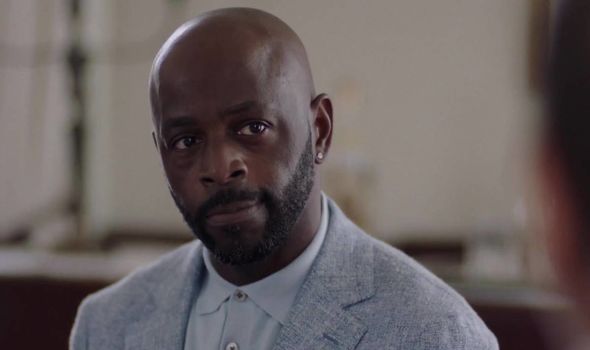 Unfortunately, Teresa was soon convinced both of her men were dead as Birdie points out how the bathroom in the bar smells of strong bleach as if someone had cleaned up.

There were also bloodied rags in the dumpsters outside and they feared the worst.

But when he tried to make a run for it, Teresa shot him, killing Bobby instantly.

However, shortly after his death, Javier and Boaz did show up, Teresa realised she made a massive mistake and knew she would have to answer for the unprovoked murder.

Sadly for Birdie, she was the one who was going to pay the price.

George (Ryan O’Nan) said he was leaving for the tropics and wanted her to go with him but she turned it down because Teresa was going to help her set up her own bar one day.

This turned out to be a grave mistake as while Birdie went out of the bar to take out the rubbish, she was brutally stabbed to death by Marcel.

This was his revenge for Teresa murdering Bobby and the next time she saw Birdie, her body was lying on a slab in a morgue.

No one knew who murdered Birdie until the finale of season four.

During a discussion with George, he finds out it was actually Marcel who stabbed her.

While Teresa is angry for what he had done, she understands she had to pay for killing Bobby which started their feud.

Queen of the South is available to watch on Netflix.