REAL Housewives of Cheshire star Leilani Dowding has quit the show as production shuts down.

"It’s been something Leilani has been thinking of for a while," a source close to the 40-year-old told The Sun Online exclusively. 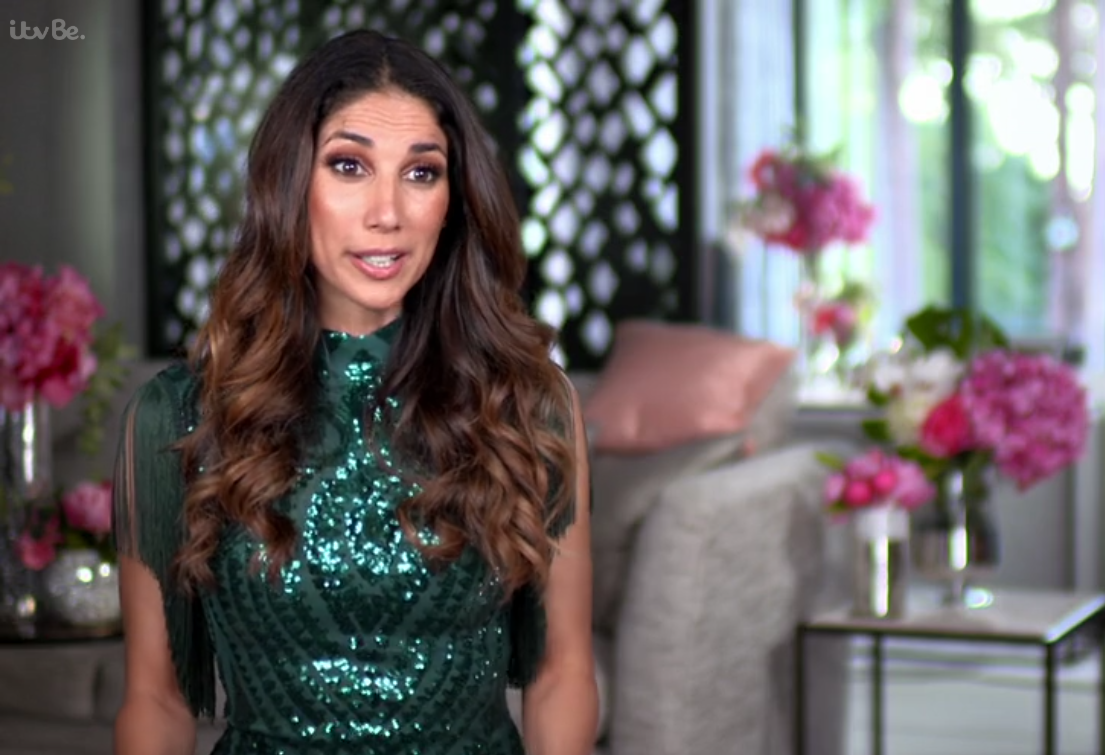 "Family is everything to her and especially in this crisis, she knows what’s most important to her is spending time with her loved ones."

The source added that "Billy is everything to her so she just wants to support him and be by his side".

The ITV show has shut down production amid the ongoing Coronavirus outbreak, with sources adding that "everyone's really panicking as they haven't filmed the whole series so loads of the storylines won't have an end or a conclusion". 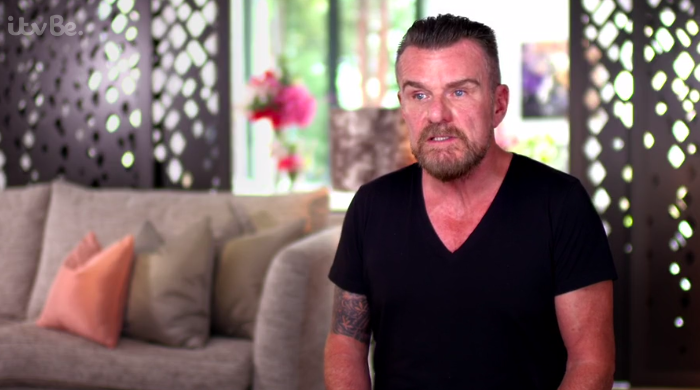 Speaking to The Sun Online, the insider added: "Everyone was really shocked when it happened because the series was far from finished.

"But it's all about the health and safety of the crew and cast. It's just really bad timing as the start date was announced yesterday so it's got to start then!"

ITV confirmed the news in a statement: "Monkey and ITV have paused production on series 11 of The Real Housewives of Cheshire as a precautionary measure.

"The health and safety of our cast and crew is our top priority. We are continuing to monitor the situation and are following the latest guidance and advice." 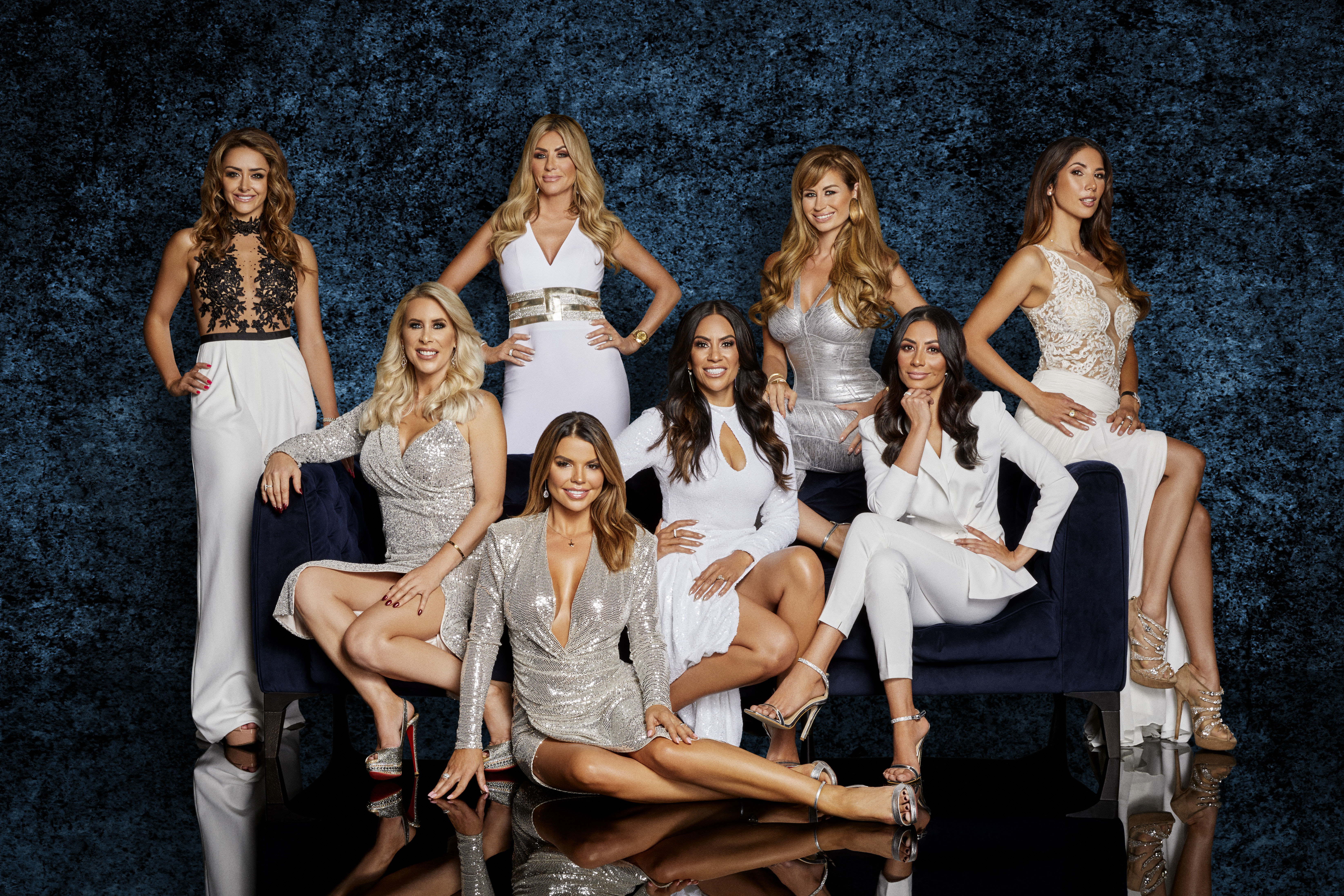 Leilani shared a sweet picture of her palm with the words "I said yes" written on it, with an arrow pointing to her stunning engagement ring.

The reality TV queen wrote alongside the caption on Instagram: "This virus has made me realise what an arse I’ve been taking so many small things for granted. Life can change SO fast in days." 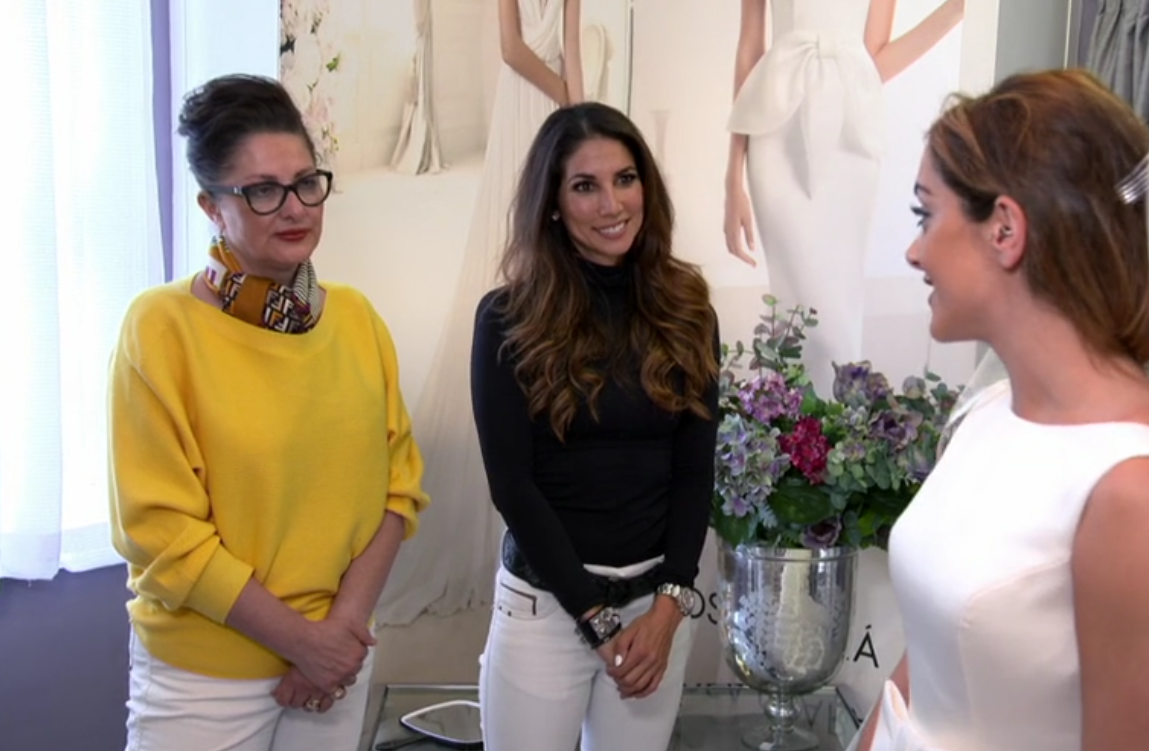 She added: "I’ve never felt such relief and gratitude that Billy could make it home before the travel ban kicked in. This surreal time has made me reflect on what matters most. It’s actually the BEST timing it could ever be!!

"I don’t care that there was no party, or a romantic foreign destination. The only thing that matters, is being together. I’m so lucky and so grateful that he can be home."