Leah McSweeney from The Real Housewives of New York City used her signature brand of humor to respond to the shade Luann de Lesseps’ threw toward her apartment.

She recently said she and Dorinda Medley were the only cast members who were down to earth and isn’t sure if anyone else on the show is there with them. McSweeney also addressed the comments de Lesseps’ made in a confessional about her apartment. 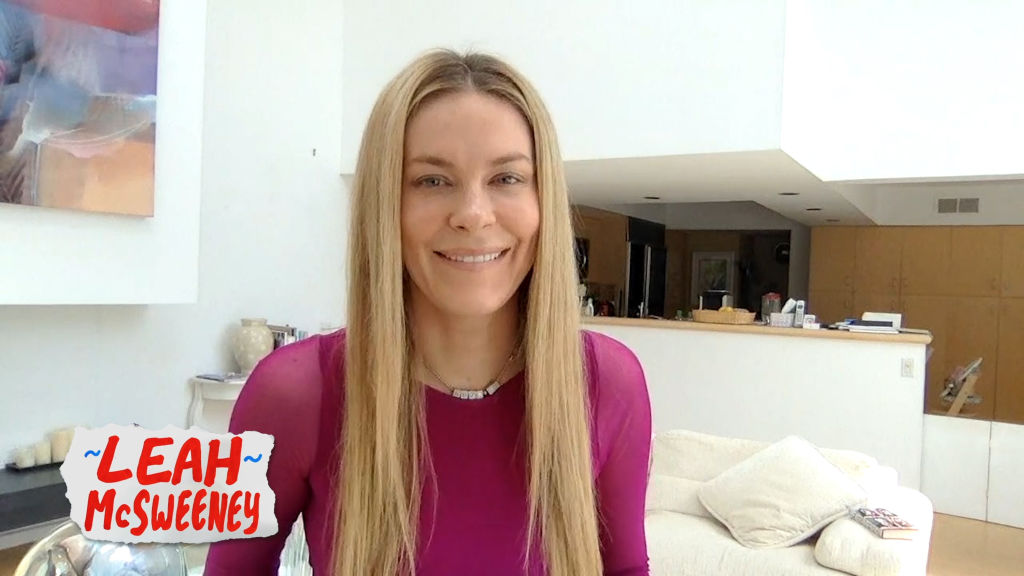 De Lesseps visited McSweeney’s crib for the first time during the last episode. When a producer asked de Lesseps what she thought of McSweeney’s apartment, de Lesseps said, “Not much!”

During the visit, de Lesseps was complimentary about the building, commenting on the high ceilings and moldings she noted in the hallways. But when it came to the apartment interior, de Lesseps reserved her few observations and remarks for her confessionals.

How was the baloney sandwich?

Like the rest of the viewers, McSweeney watched the episode and the moment featuring de Lesseps’ reaction. ‘That’s insane,” she said on the Everything Iconic with Denny Pellegrino podcast. “Again, me and Dorinda live on planet Earth, and other people don’t.”

“Someone else would see a two-bedroom apartment in a high rise and go, ‘Oh my God, like she made it! She’s doing great.’ Luann thinks, ‘Ugh, darling, I can’t eat on that little coffee table!’” McSweeney speaks using an uncanny de Lesseps voice.

That’s when McSweeney shaded de Lesseps right back. “Like, Luann where were you eating your baloney sandwiches when you were arrested?” McSweeney hilariously asks. She and de Lesseps actually bonded over their arrests when they first met on the show.

During their initial meeting at a cocktail party, de Lesseps shares with McSweeney, “I’ve been through hell the last couple of years with the divorce, I’ve been arrested.” McSweeney then shares, “I’ve been arrested too. Like obstruction of justice, like attacking a police officer.” They laugh about how they were arrested on similar charges.

The comments were only made in a confessional

She continues to struggle to find anything positive to share about McSweeney’s apartment, which is tastefully decorated and spacious, especially for Manhattan. “Oh boy,” de Lesseps says in another confessional. “I love how humble she is.”

Either McSweeney picked up on the shade or figured it out later, but she acknowledged de Lesseps’ disappointment. “Most people who come to my apartment and are pretty impressed with it,” McSweeney says in a confessional. “Unless you’re in the one percent, which I’m not and there’s no shame in that. Sometimes it’s not about the size. It’s about the vibe.”

The Real Housewives of New York City is on Thursdays at 9/8c on Bravo.