REAL Housewives of New York City's Ramona Singer shaded Bethenny Frankel by claiming costars "couldn't be themselves" while she was on the show.

The 63-year-old mom said viewers can expect to see a different side of the ladies with Bethenny no longer on the series. 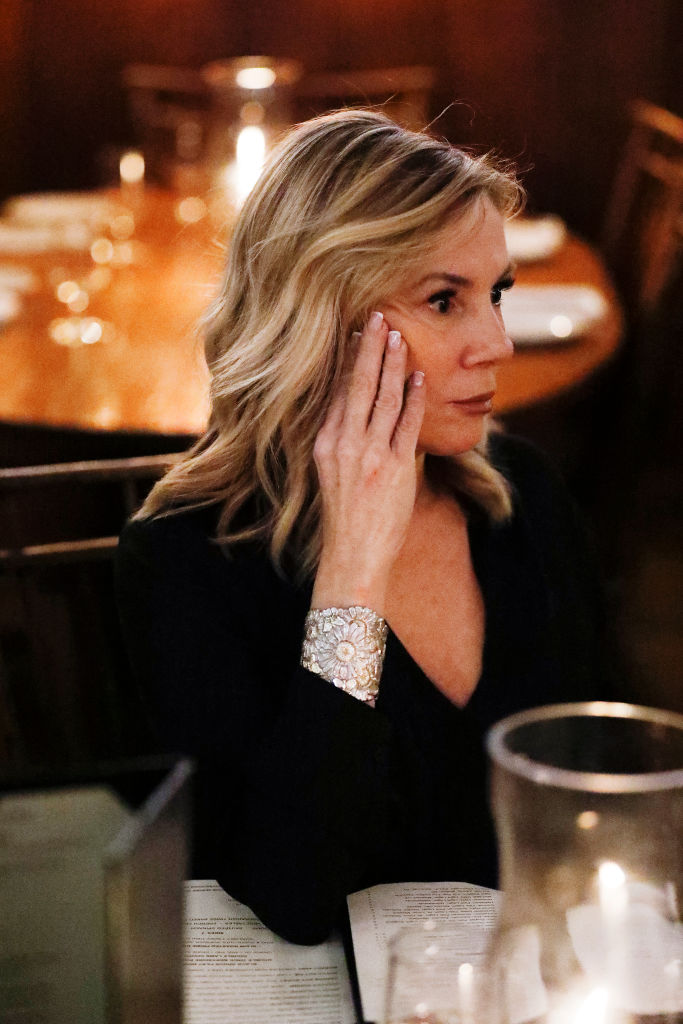 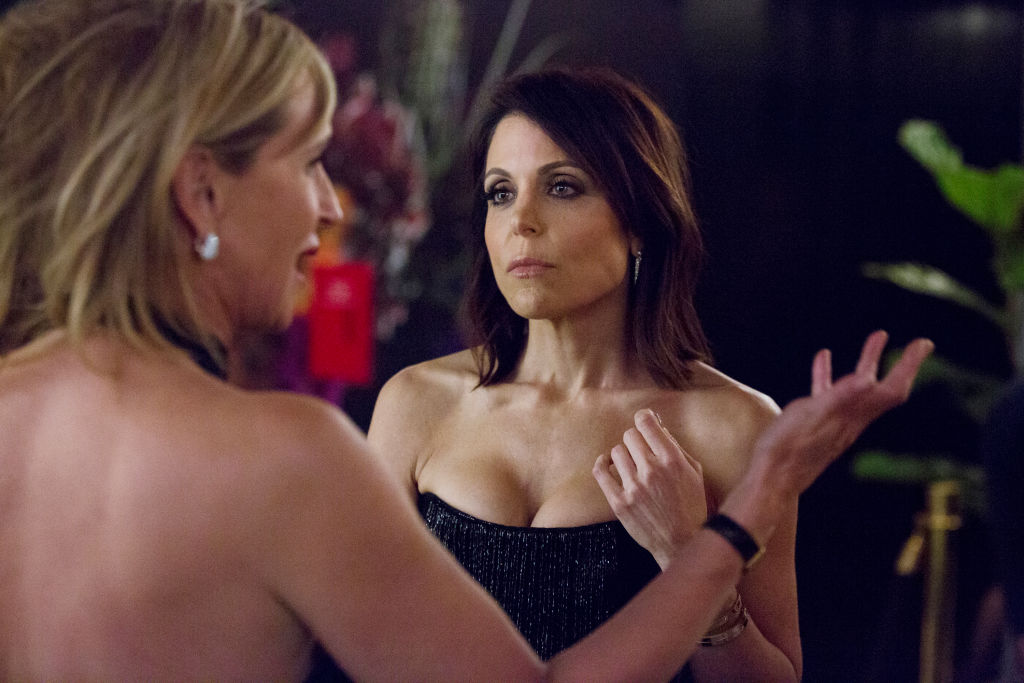 Ramona told Entertainment Tonight before the new RHONY season drops April 2nd: "Even though Bethenny is a very strong character, she’s well received by the viewers, by us, she is basically — we all walk on eggshells around her.

“We couldn’t really be ourselves.

"She’s such a big personality, she kind of took over the room. No air left for us.” 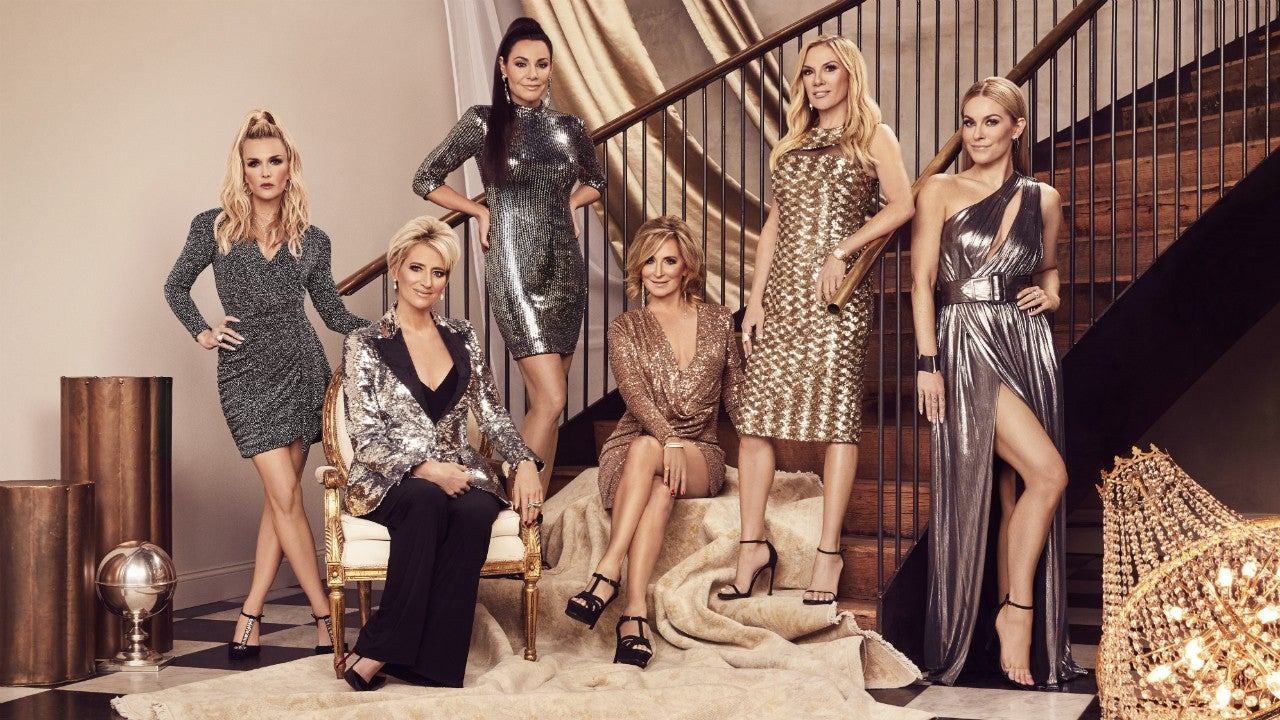 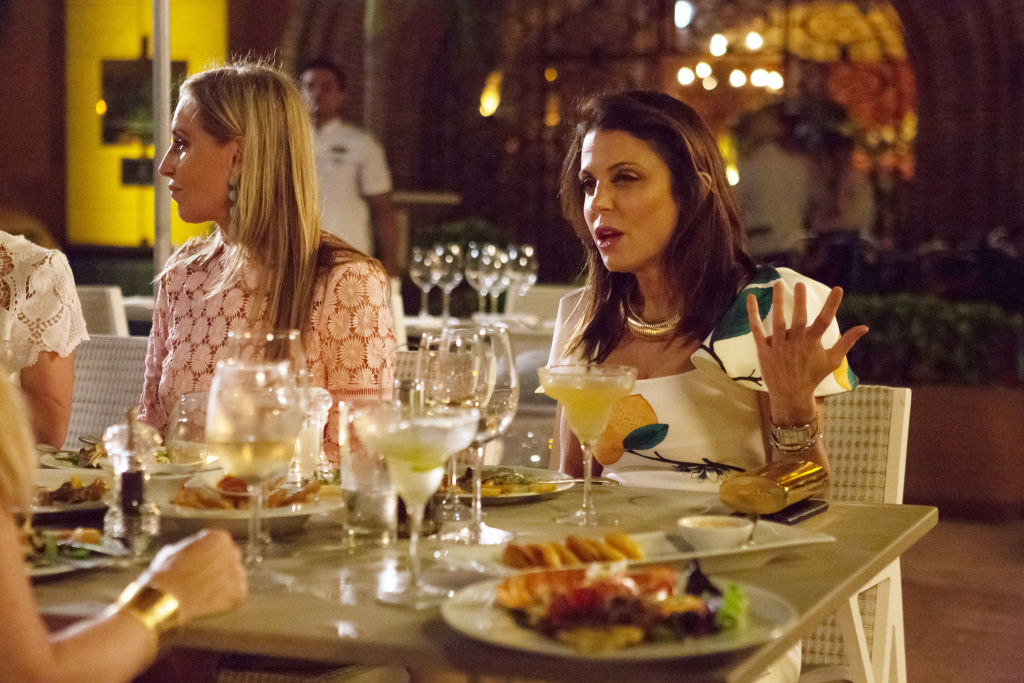 She's now set to star in new reality competition show, "The Big Shot with Bethenny," which will feature contestants vying for a coveted spot on the Skinnygirl founder's executive team.

She's also been working on coronavirus relief with her nonprofit B Strong and has donated over half-a-million masks to help fight the pandemic.

With the rising spread of the virus, Ramona, who was recently diagnosed with Lyme disease, has actually been self-quarantining with her ex-husband Mario in Florida, despite getting divorced five years ago. 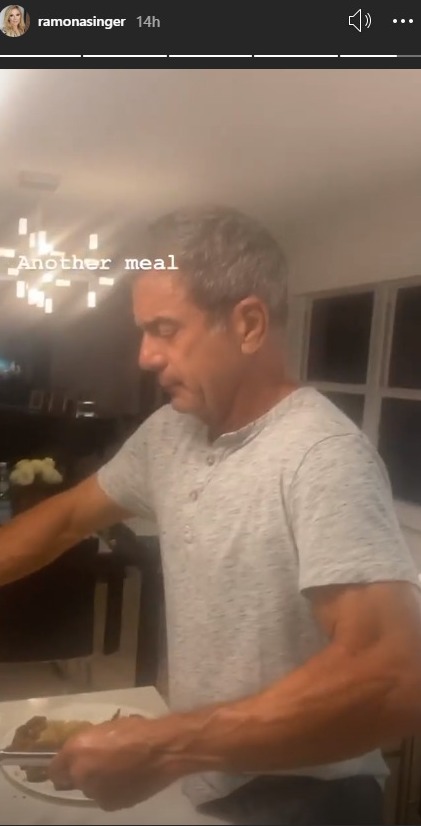 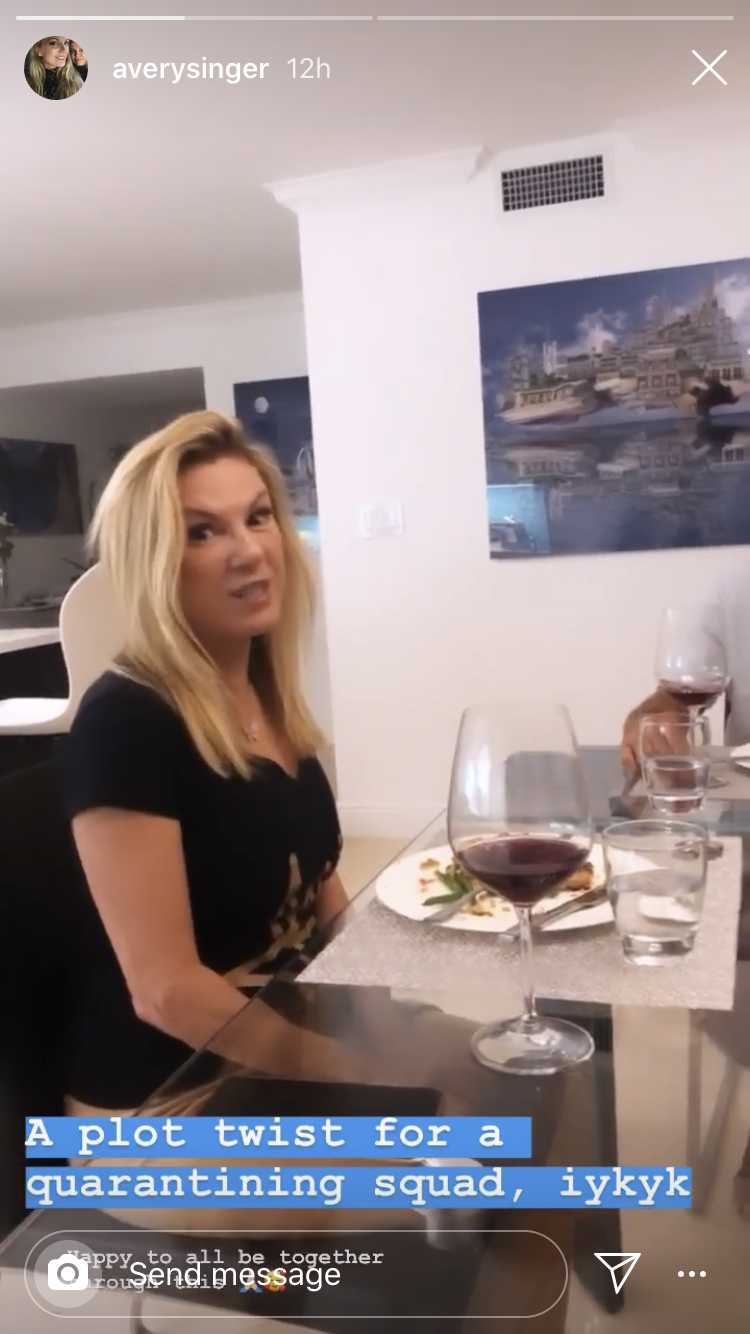 Ramona said, without Bethenny on the show next season, fans will see a "different side of most of us."

"And listen, we still have our arguments, we still fight, but there’s a bond that’s different.

"There’s something so special and unique. Very unique.”

Still Ramon revealed that Bethenny hasn't been totally removed from filming the show.

“It’s like she’d be calling us nonstop to find out the dirt on our group trips. I don’t know. FOMO, the fear of missing out, I guess. I can understand, when you’re so part of something, you know, it’s hard to disconnect.”