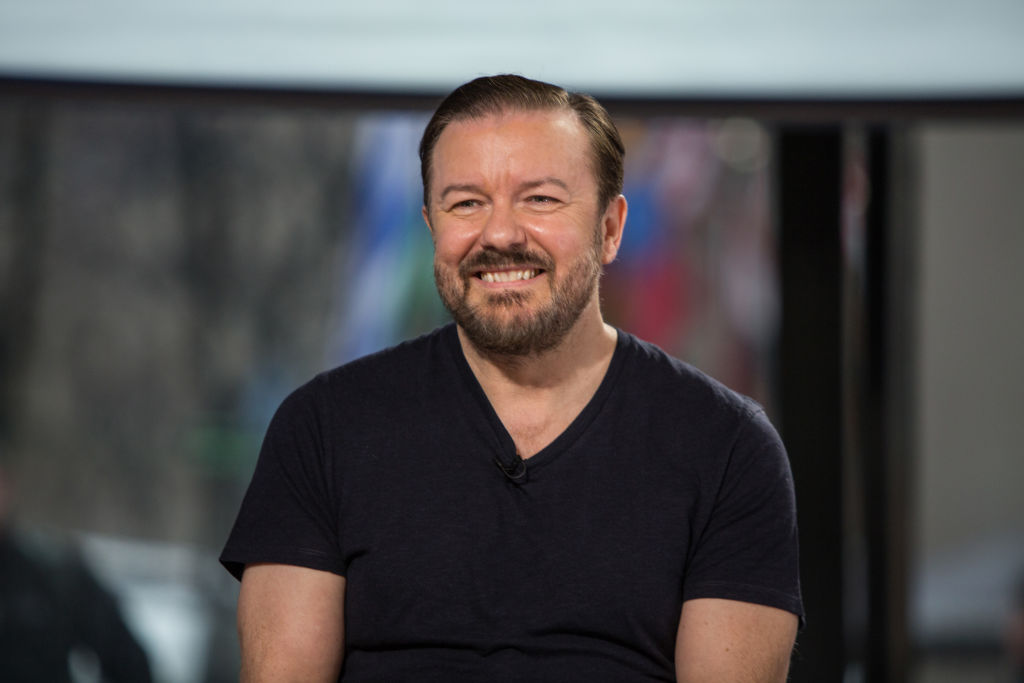 Ricky Gervais frequently likes to push the boat with his comedy, joking that his fans have been ‘reported for hate crimes’ for laughing at the wrong parts of his new material.

The 60-year-old previously admitted that he wanted to ‘try to get cancelled’ with Armageddon, saying earlier this year: ‘I’m treating it like it’s my last one ever. It won’t be, but I want to put everything into it. I want to try and get cancelled. No, I just want to go all-out there.’

It appears his new show will elicit some strong reactions from audiences… with The Office creator jokingly claiming that the people attending the show didn’t laugh at the right moments.

‘Another amazing audience at @lsqtheatre for my #Armageddon new material night,’ he wrote on Twitter.

‘They laughed at things that shouldn’t be laughed at and I have reported them all for hate crimes. I’ll do more soon.’

Ricky Gervais: Armageddon is yet to announce a premiere date.