RISING star Brocarde has teamed up with Korn’s legendary drummer Ray Luzier on a new EP.

The rock sensation dropped Love Me ‘Til I’m Beautiful today, with Ray, 50, calling on his fans to pick up a copy. 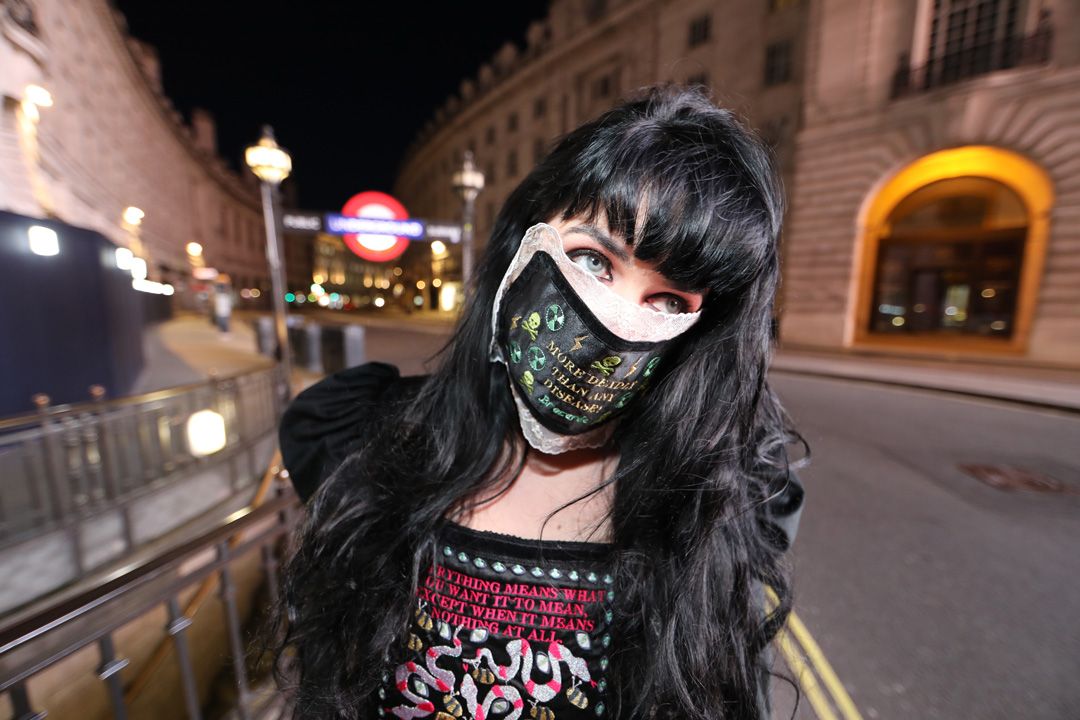 Speaking about working with the Oxfordshire based singer, Ray said: “Brocarde is an amazing artist and I loved playing with her – she’s so unique.”

The EP features Brocarde’s biggest bit, World Upside Down, and an acoustic version of the album’s title track.

Speaking about the music video for the single, out now, Brocarde said: “I loved filming the Love Me ‘Til I’m Beautiful music video.

“It was in the middle of the night in a Victorian cemetery, which sounds like a horrible Gothic cliché but it really set an eerie tone which helped bring out my possessed performance. 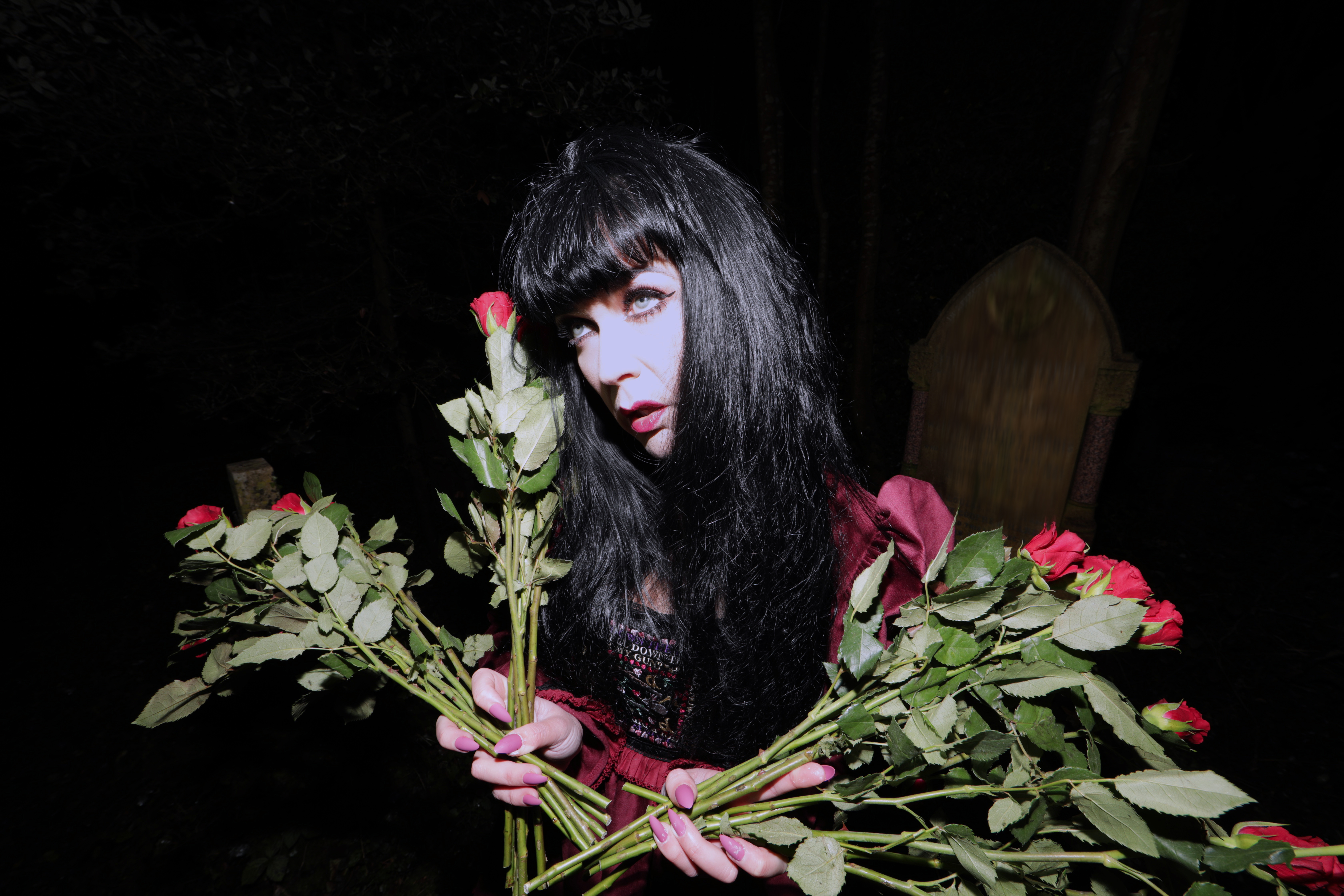 “It was freezing cold and pitch black, my fingers were numb and kept getting torn on the rose thorns, we had one flood light which keep tripping out every time it went near a gravestone which scared the life out of me and gave me goose bumps.

“Due to the song concept I wanted to explore the idea of ghosting and being ghosted and talking to a force that was no longer present, so the storyboard is simplistic in many ways and counterbalances the complex song meaning.”

And when asked to describe the EP, she added: “It is a symphonic rock journey that entwines raw aggression with underlying fragility. 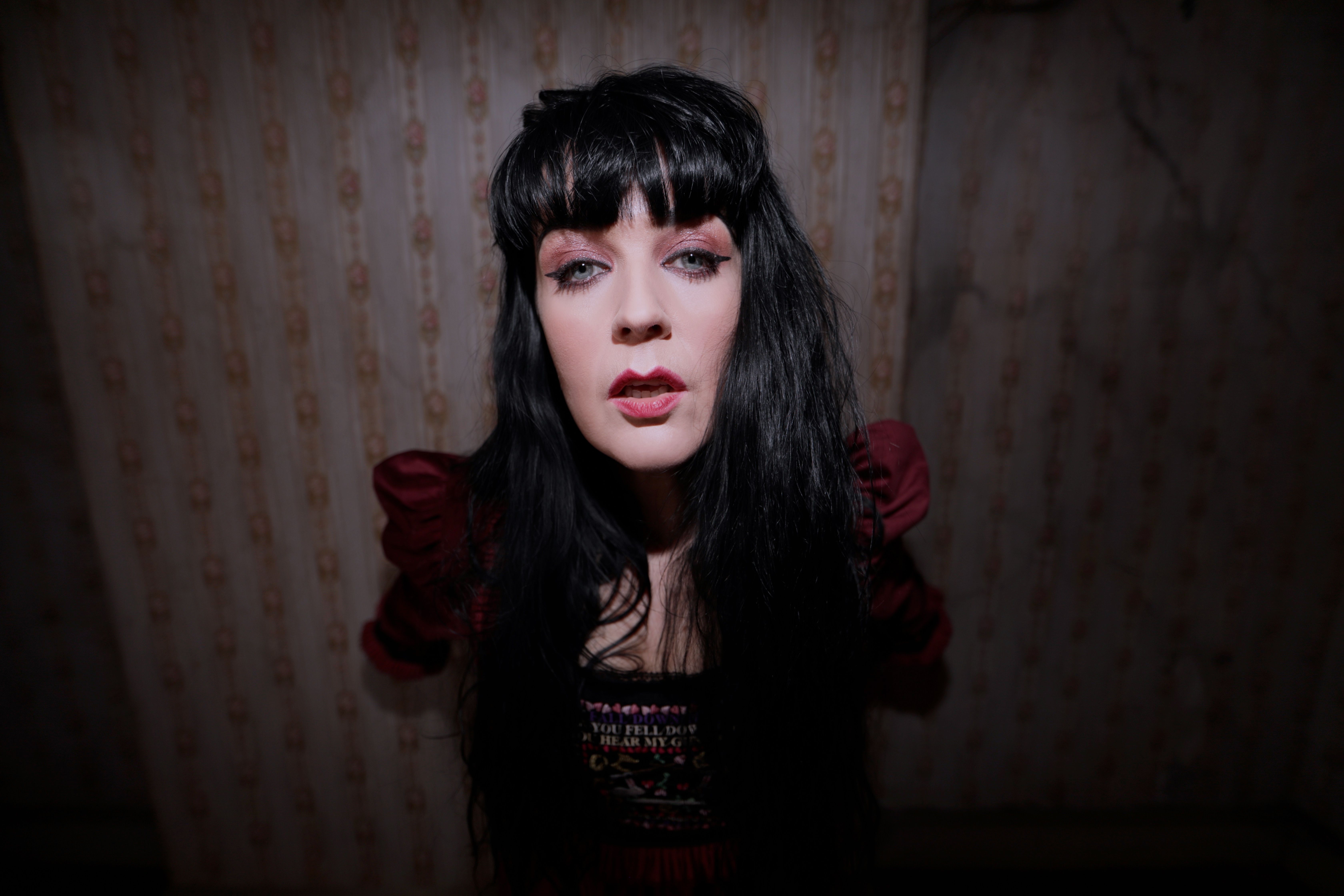 “It feels like a battle between beauty and destruction.”

Brocarde has been described previously as genre-less, as a result of her completely unique take on the music she makes.

Speaking about her distinctiveness, she explained, “When I first starting writing music people used to ask: ‘Who do you sound like?’ and I could never answer.

"I’m not influenced by outside noise and outside forces, so when you hear my voice you are hearing me and not a manifestation of multiple people’s fantasies.

"To a point, I’m not interested in what others are doing and what has been done before, it’s about forging a movement that defies a formula. I have no boundaries.

“I really don’t put any rules in place about what’s creatively acceptable. If I love it, I do it and don’t question it.”

Brocarde’s EP, Love Me ‘Til I’m Beautiful, is available here www.brocarde.com and you can watch the music video here.