RITA Ora admitted she's "obsessed" with Joey Essex but denied she's dating him after they were pictured partying together last week.

The How To Be Lonely singer, 29, set the record straight on her love life on this morning's Heart Breakfast with Jamie Theakston and Amanda Holden. 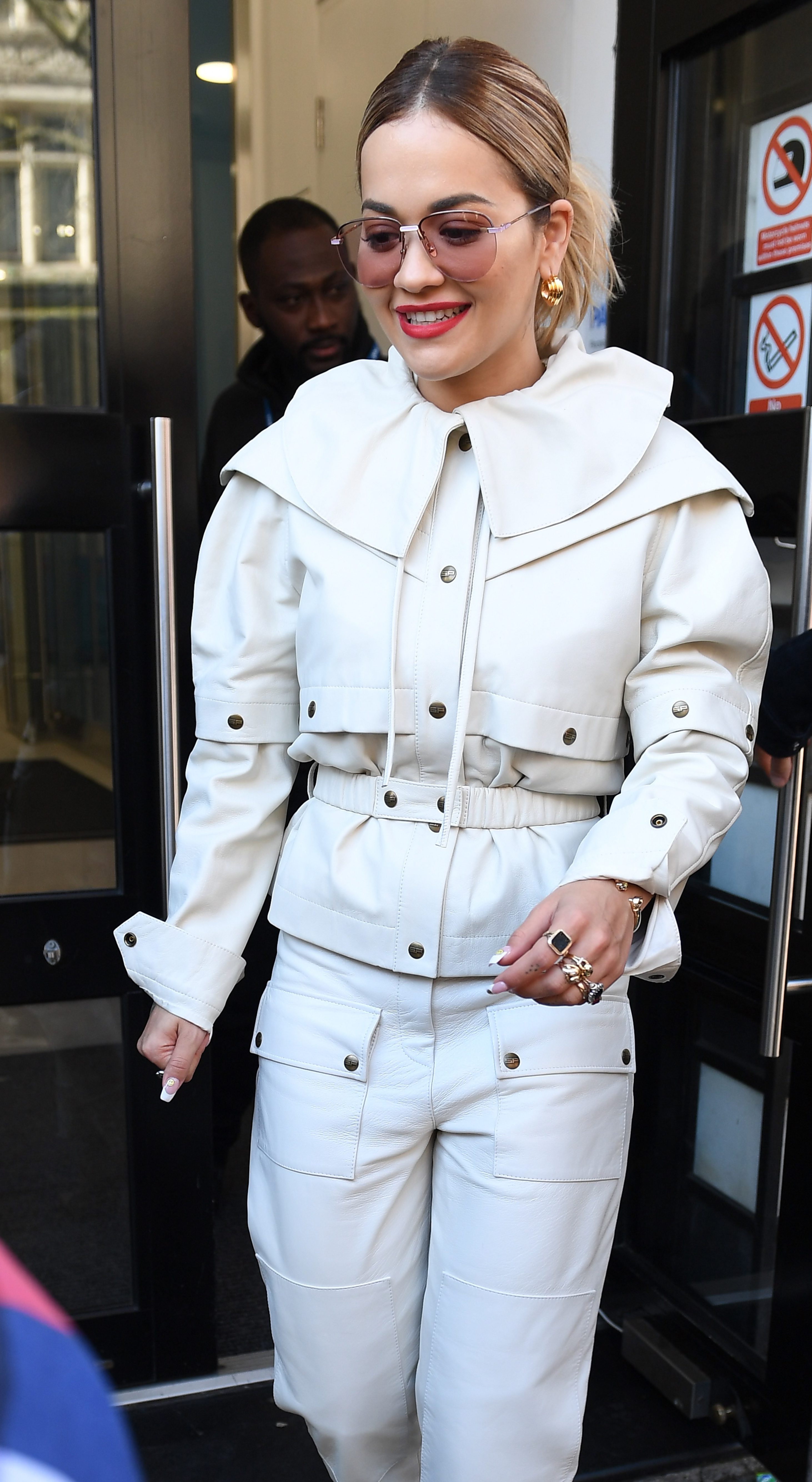 Rita claimed that the title of her new single pretty much summed up her love life, calling that part of her life "always complicated".

When asked about Joey, she said: "It’s insane, why can’t people be friends? Honestly, it’s annoying."

She shed light on how their friendship began, telling how she wanted to hang out with him after watching him on Towie.

"I love TV, I also love reality TV," she said. "People who know me, know this about me. No matter where I am in the world, the things that I’ve seen the people that I’ve met, reality TV is like the closest thing to my heart. 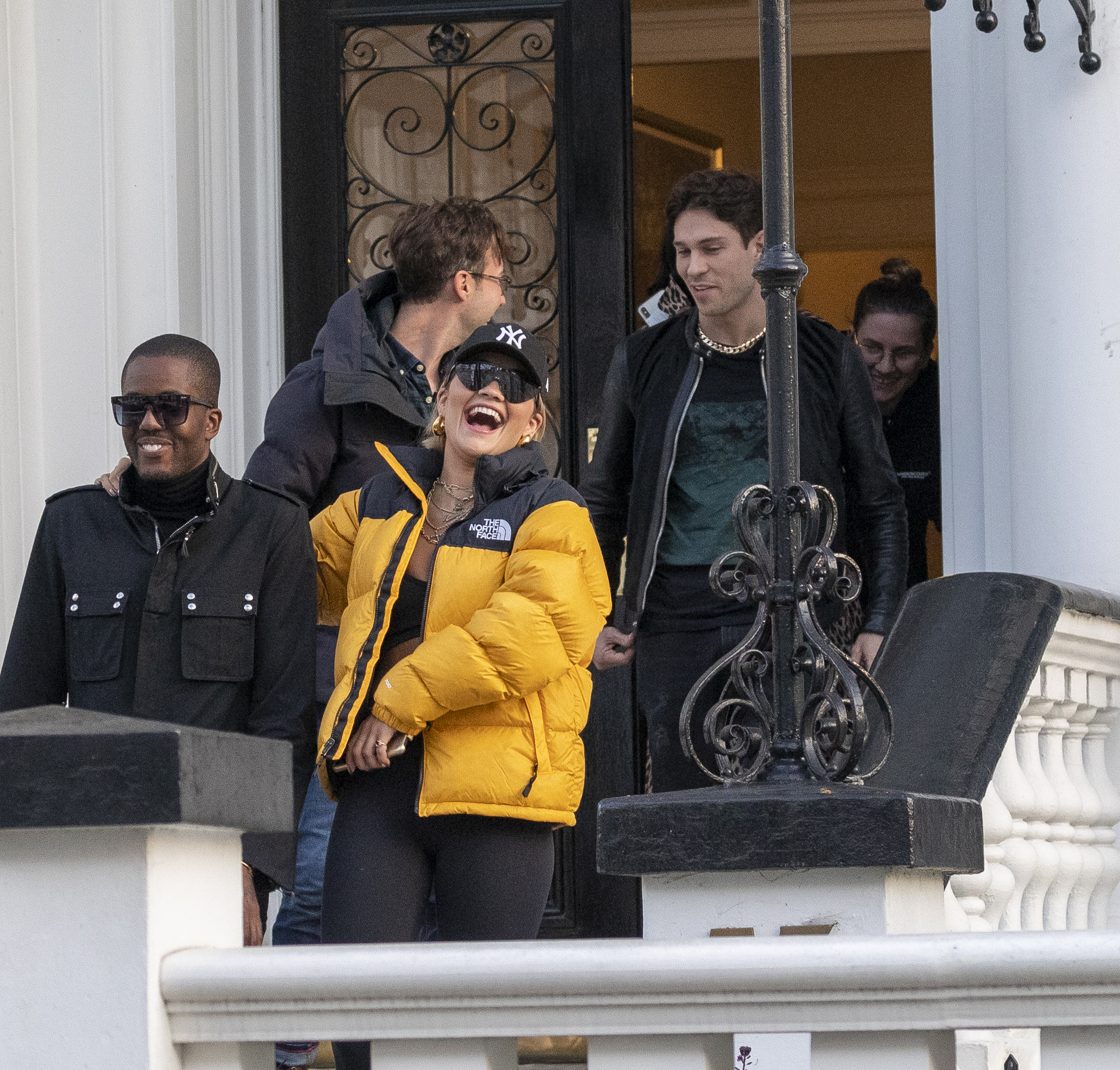 "I think I get more star-struck with reality TV stars than with people I’ve met, honest to god."

Rita said: "I would’ve gone nuts too, don’t even get me started. I was obsessed with Joey and how he acts and talks and everything, that I was kind of like 'I need to hang out with this guy' and literally that was it, that was the bottom line and I’m a friendly person."

Just days ago Joey also downplayed any possible romance between the pair.

Despite looking pleased with himself as he crept out of the singer’s posh Holland Park pad in West London, Joey insisted they were not doing the horizontal tango. 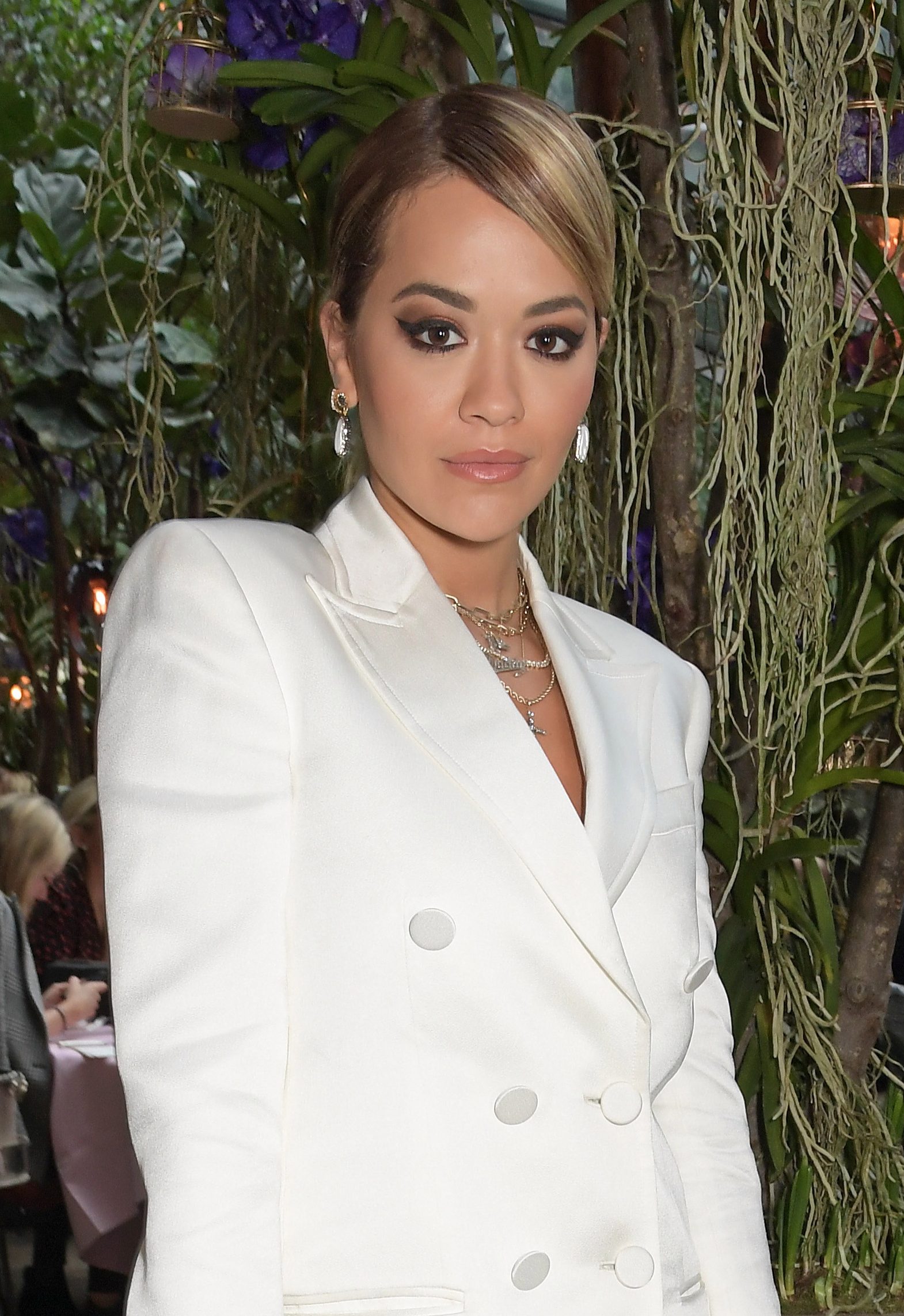 Speaking about their unlikely dalliance for the first time, he said: “We have known each other for years. 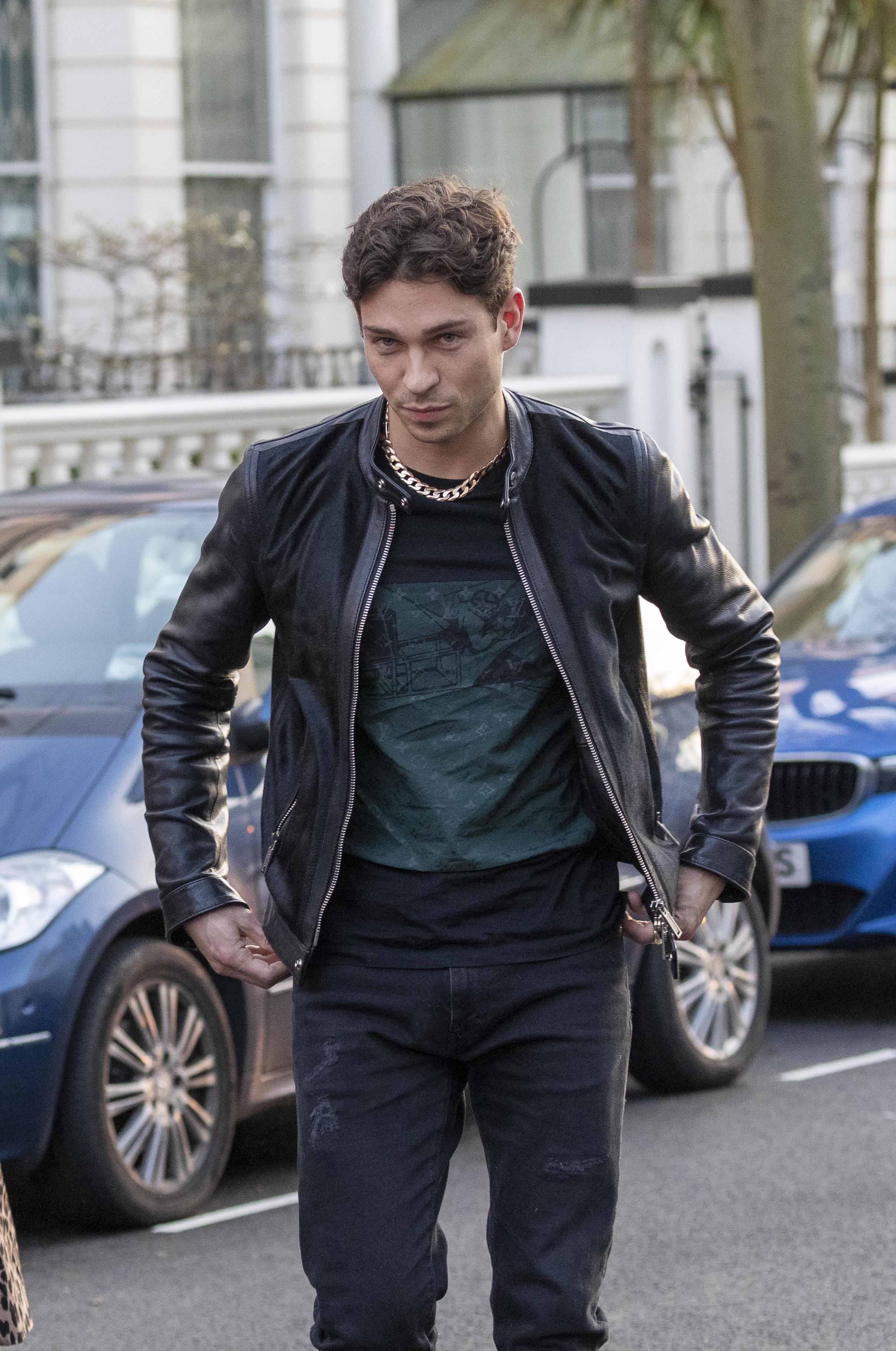 Joey — who split from model girlfriend Lorena Medina last month — features in the new series of MTV show Ex On The Beach.

And he said that’s the only reality show he will be doing for now, because he has still not signed up for the ten-year special of The Only Way Is Essex.

Talking at the TRIC awards at London’s Grosvenor House, he said: “I can’t think how it would work.

“Realistically there is only one person who would make the show’s ratings go up and that’s Joey ‘Don’ Essex.”
Tune in to Heart Breakfast with Jamie Theakston and Amanda Holden weekdays from 06:30 – 10:00.