Riverdale viewers were left at the edge of their seats during the show’s premature season four finale, as Jughead Jones (played by Cole Sprouse) and Betty Cooper (Lili Reinhart) stumbled upon a video which saw Mr. Honey (Kerr Smith) being murdered. However, The CW and Netflix show looks like it is going to go through a huge change in the coming months.

As season four was brought to an abrupt end because of the ongoing pandemic, viewers are being forced to wait and see what happens next year in season five.

With so much riding on Jughead and Betty’s next move, fans are excited to see how things are going to progress in the coming episodes.

However, viewers were particularly upset when it was reported F.P. Jones actor Skeet Ulrich and Hermione Lodge actor Marisol Nichols will be leaving the show before season five.

This was of course upsetting as both of these characters have become essential parts of the ongoing narratives. 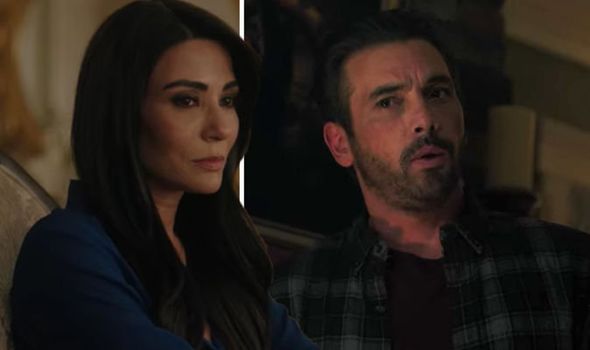 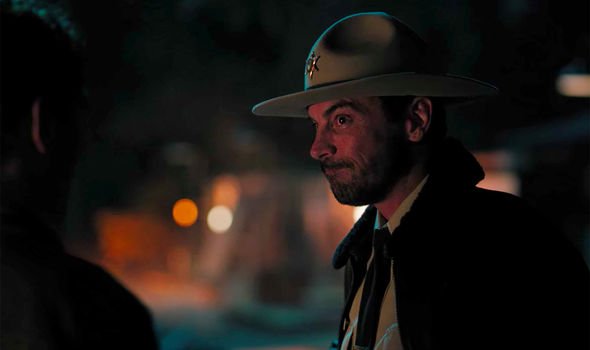 Now, Roberto Aguirre-Sacasa – showrunner for Riverdale – has spoken out about the supposed exit of these two actors.

As the show’s fourth season was brought to premature ending, viewers are expecting to see the final three episodes of season four in the coming months.

On this, TVLine recently asked the show boss: “Is this the last we’ll see of [Ulrich and Nichols], or will they be back for those three episodes?”

To which the boss announced: “No, they’ll be back for those.” 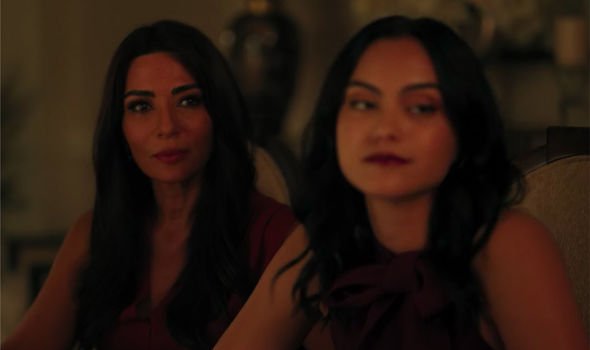 He elaborated: “When this all went down, I reached out to all of the cast, and I reached out to Marisol and Skeet and said that we haven’t finished those stories, and we want to make sure that you guys have great sendoffs.”

Aguirre-Sacasa even gave some details about the upcoming storylines for both Hermione and F.P.

To make matters even more candid, Aguirre-Sacasa revealed that the two characters will not be getting killed off.

“The truth of it is,” he revealed. “And this isn’t a spoiler, but neither Hermione nor F.P. are being killed.

“So my hope is that they are a part of Riverdale in a real way as long as there’s a Riverdale.”

So, it looks like both Hermione and F.P. are going to be making returns in season five to finish out their stories before eventually leaving the show – alive – for good.

This is quite the turnaround considering just a few months ago F.P. actor Skeet revealed exactly why he was going to be leaving Riverdale.

Shortly into the pandemic Skeet held an Instagram Live with his partner, Megan Blake Irwin, in which he answered fan questions.

His girlfriend seemed a little surprised by the response, prompting his next comment, as he added: “How’s that? That’s the most honest answer.”