ROBBIE Williams has reignited his feud with Liam Gallagher.

The Rock DJ singer seemed to be attempting to heal the wounds of their 20-year row by calling the former Oasis star “incredible” and “iconic” — but then rather spoiled it by slating him. 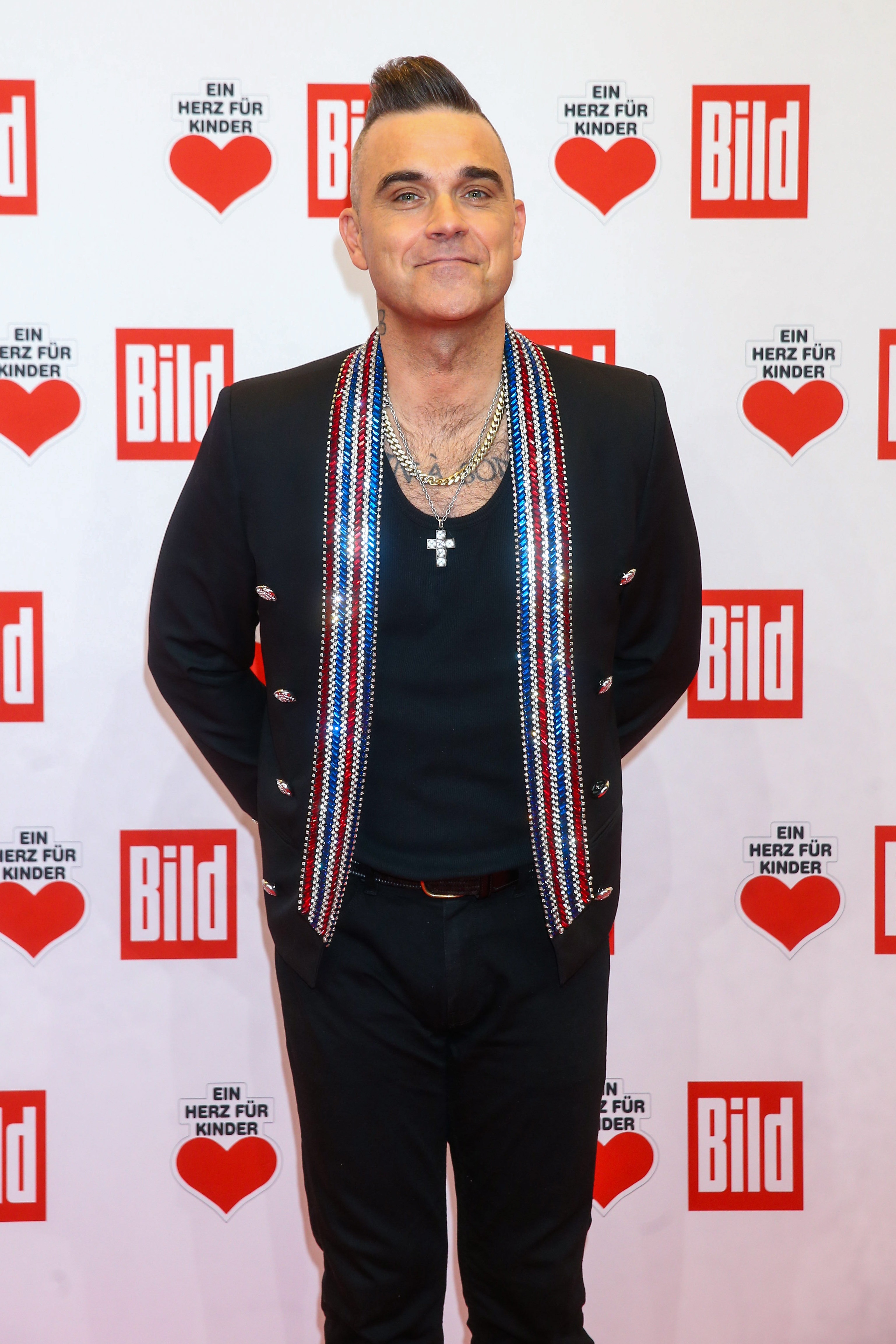 Robbie said: “The thing about Liam is he’s incredible.

“He’s an incredible singer — proper rock and roller. The world’s a better place for him being in it. He’s iconic.

“Sometimes you have to separate the art from the d***head. And I can do that.”

Robbie sums up my feelings about Liam pretty well. 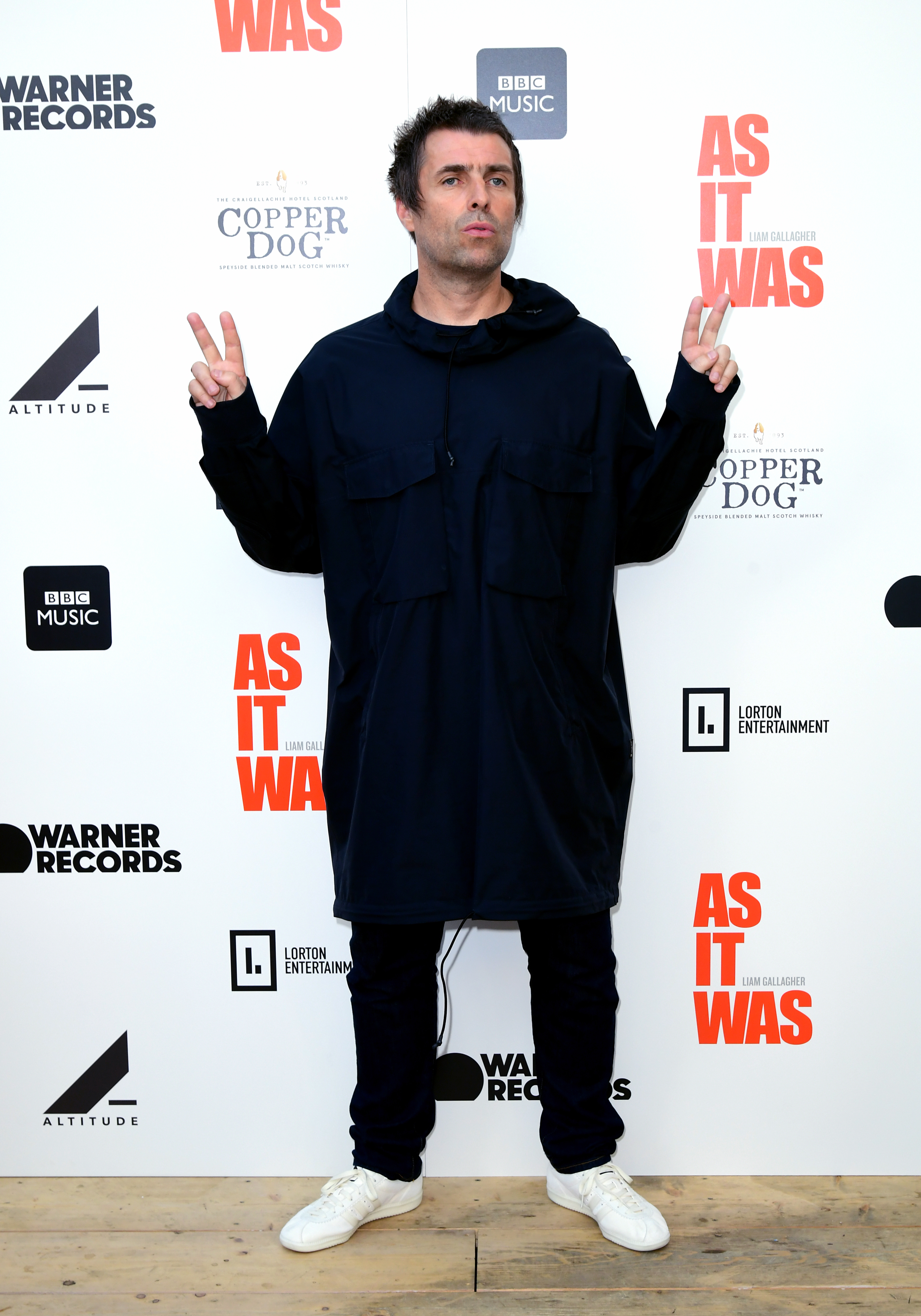 He has been unbearable for years but he appears to be getting worse, with his desperate social media posts this week being testament to that.

After a decade of doing nothing but antagonising his brother Noel – giving him plenty of reasons not to want to reform the band – Liam has again been urging him to reconsider.

He tweeted on Tuesday: “Rite sick of pleading begging etc. No more olive branches — I DEMAND an Oasis reunion after this is all over, all money going to NHS. C’mon you know — as we were, LG x”

And on Thursday he added: “Wanna clear a few things up — Oasis gig for NHS charity as in all money raised goes to NHS not to me — will happen with or with out Noel Gallagher it may not be the same but trust me, it’ll still blow you knickers off. As you were, LG x”