RuPaul’s Drag Race aired its first episode on VH1 and Netflix last week where fans got to meet this year’s round of fabulous and extravagant contestants. All of them will have to wow the judges week on week, slaying the catwalk to be able to keep their place in the competition. But why has Sherry Pie left the show?

Why has Sherry Pie been disqualified from RuPaul’s Drag Race season 12?

Sherry Pie was one of the 13 contestants in the latest series of RuPaul’s Drag Race and appeared to be an early favourite.

However, last week Buzzfeed News claimed she was forced to leave the competition for good after Sherry – whose real name is Joey Gugliemelli- had reportedly spent years “catfishing” young aspiring actors by posing as a casting director to get inappropriate audition videos.

The accusations first came to light following a Facebook status from actor Ben Shimkus who then gave an interview to Instinct Magazine about Gugliemelli.

He said: “Being a victim of this harassment is something that has made me want to fight for other people in general.

“I was angered, but that anger turned into drive.” 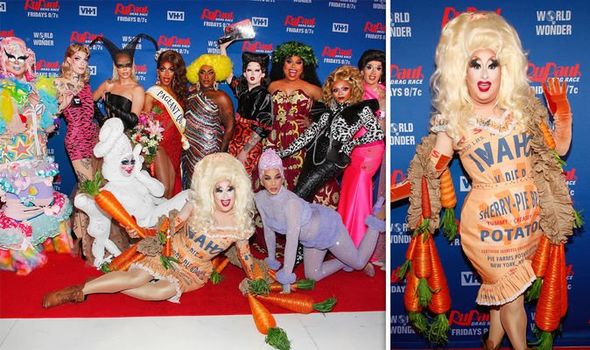 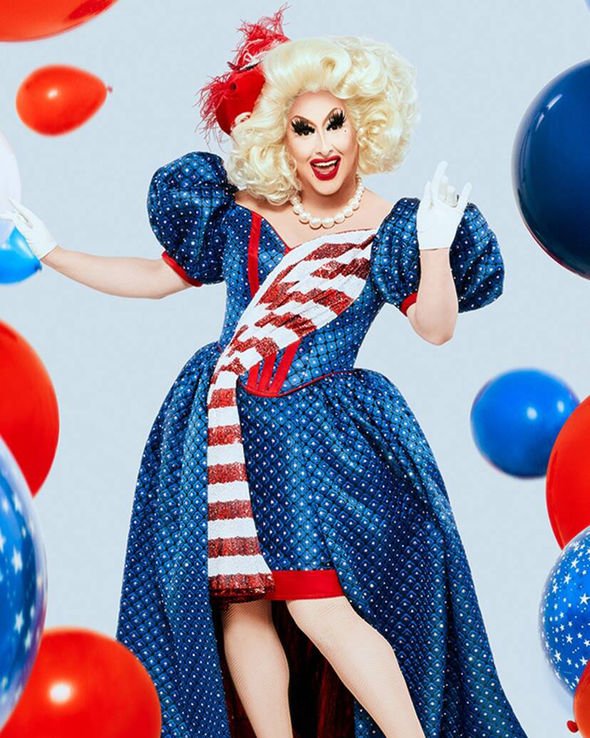 He said: “This is Joey, I want to start by saying how sorry I am that I caused such trauma and pain and how horribly embarrassed and disgusted I am with myself.

“I know that the pain and hurt that I have caused will never go away and I know that what I did was wrong and truly cruel.

“Until being on RuPaul’s Drag Race, I never really understood how much my mental health and taking care of things meant. “I learned on that show how important “loving yourself” is and I don’t think I have ever loved myself.” 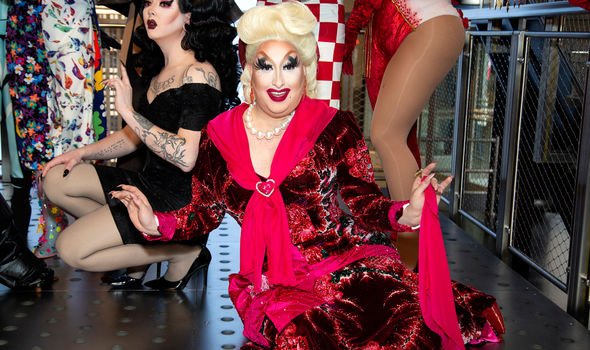 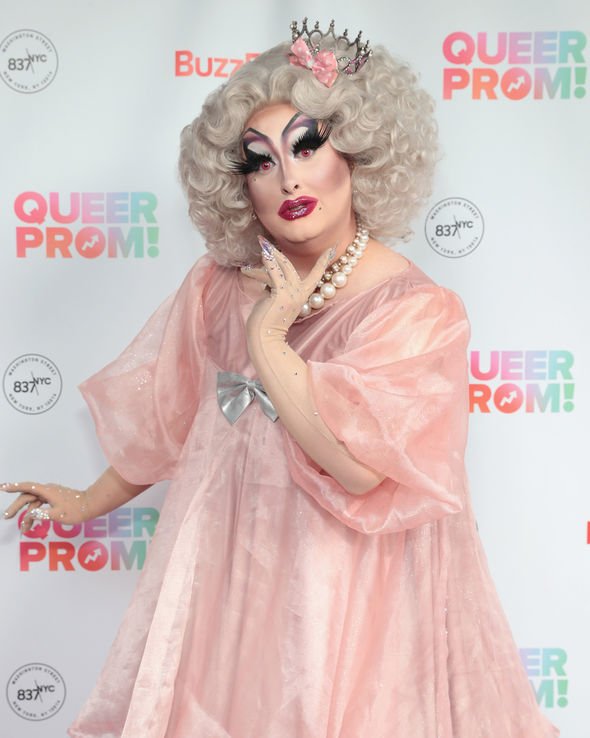 He continued: “I have been seeking help and receiving treatment since coming back to NYC.

“I truly apologize to everyone I have hurt with my actions. I also want to say how sorry I am to my sisters of season 12 and honestly the whole network and production company.

“All I can do is change the behavior and that starts with me and doing that work.”

However, publishing this statement soon led to the end of Sherry Pie’s journey on the show.

On hearing the allegations and after reading Gugliemelli’s statement, VH1 confirmed Sherry had been disqualified from the series.

In a statement, a VH1 spokesman said: “In light of recent developments and Sherry Pie’s statement, Sherry Pie has been disqualified from RuPaul’s Drag Race.”

Sherry Pie is the first contestant ever to be kicked out of RuPaul’s Drag Race even before the show aired.

In the latest episode, the queens had to perform a “Fosse-inspired” musical called You Don’t Know Me.

But when they actually performed the routine, it was actually a parody of Chicago’s Cell Block Tango with each of the queens introducing themselves as they sung their versus.

But what mini-challenge will they be up against in the next episode?