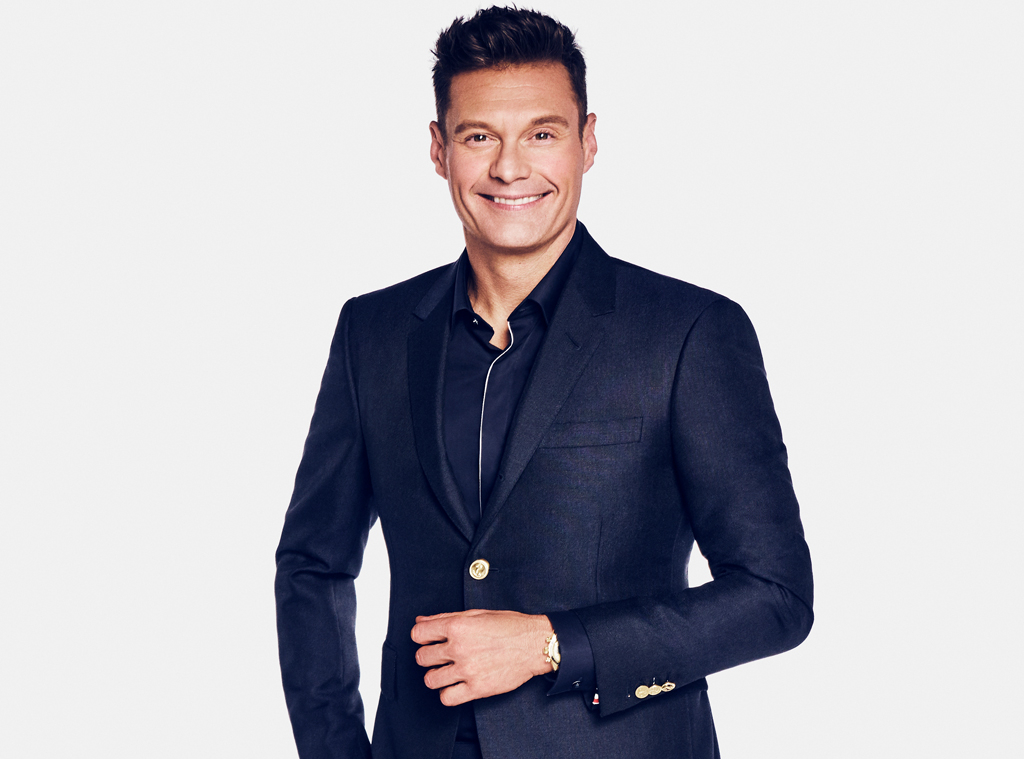 This is an American Idol blast from the past.

After production was shutdown in the wake of social distancing guidelines to curb the spread of the coronavirus, ABC was forced to change things up for American Idol. Now, instead of going live in front of a studio audience, Idol contestants will perform live to tape from their respective homes while Ryan Seacrest hosts from his home and judges Lionel Richie, Luke Bryan and Katy Perry weigh in from their own domiciles.

“How will American Idol continue? I’ll be judging from California, Lionel Richie from LA, Luke Bryan & Bobby Bones in Nashville. Ryan Seacrest will host from Cali! Contestants perform at their house! America will VOTE from HOME and choose a WINNER!” Perry said on Twitter.

Seacrest shared a sneak peek of his remote set-up which includes a blast from the past: the original American Idol desk that Randy Jackson, Paula Abdul and Simon Cowell used.

“It was in my garage in storage, but I never thought we’d quite use it again, but it’s coming in handy for Sunday,” Seacrest told his Instagram followers.

Kept this in my garage for over 3 years in case of an emergency. The time has come…. @AmericanIdol is going to be HISTORIC on so many levels. We’re broadcasting from 25 different locations – don’t miss an all-new show this Sunday at 8|7c on ABC!

Kept this in my garage for over 3 years in case of an emergency. The time has come…. @AmericanIdol is going to be HISTORIC on so many levels. We’re broadcasting from 25 different locations – don’t miss an all-new show this Sunday at 8|7c on ABC!

See the video above. 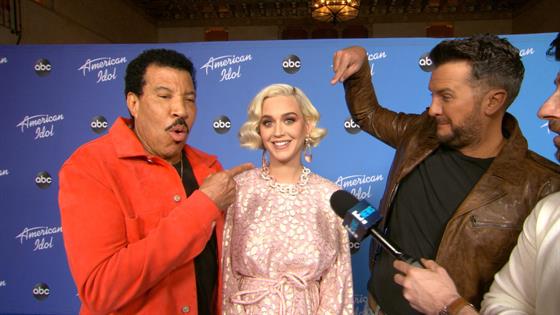 This is the first time it’s ever happened in American Idol‘s nearly two decades on television. The show will continue remotely until crowning a champion for the third season on ABC.

Seacrest has also been hosting Live With Kelly and Ryan remotely from California while Kelly Ripa hosts from her home in New York.

The American Idol Top 20 will perform from their homes on Sunday, April 26 at 8 p.m. on ABC.