SAVED by the Bell’s Mark-Paul Gosselaar has warned fans heartthrob Zack Morris is ‘offensive and completely horrible’ in the rebooted series.

The 46-year-old actor is reprising his role as Zack for three episodes in the revived Peacock series alongside some of his former castmates. 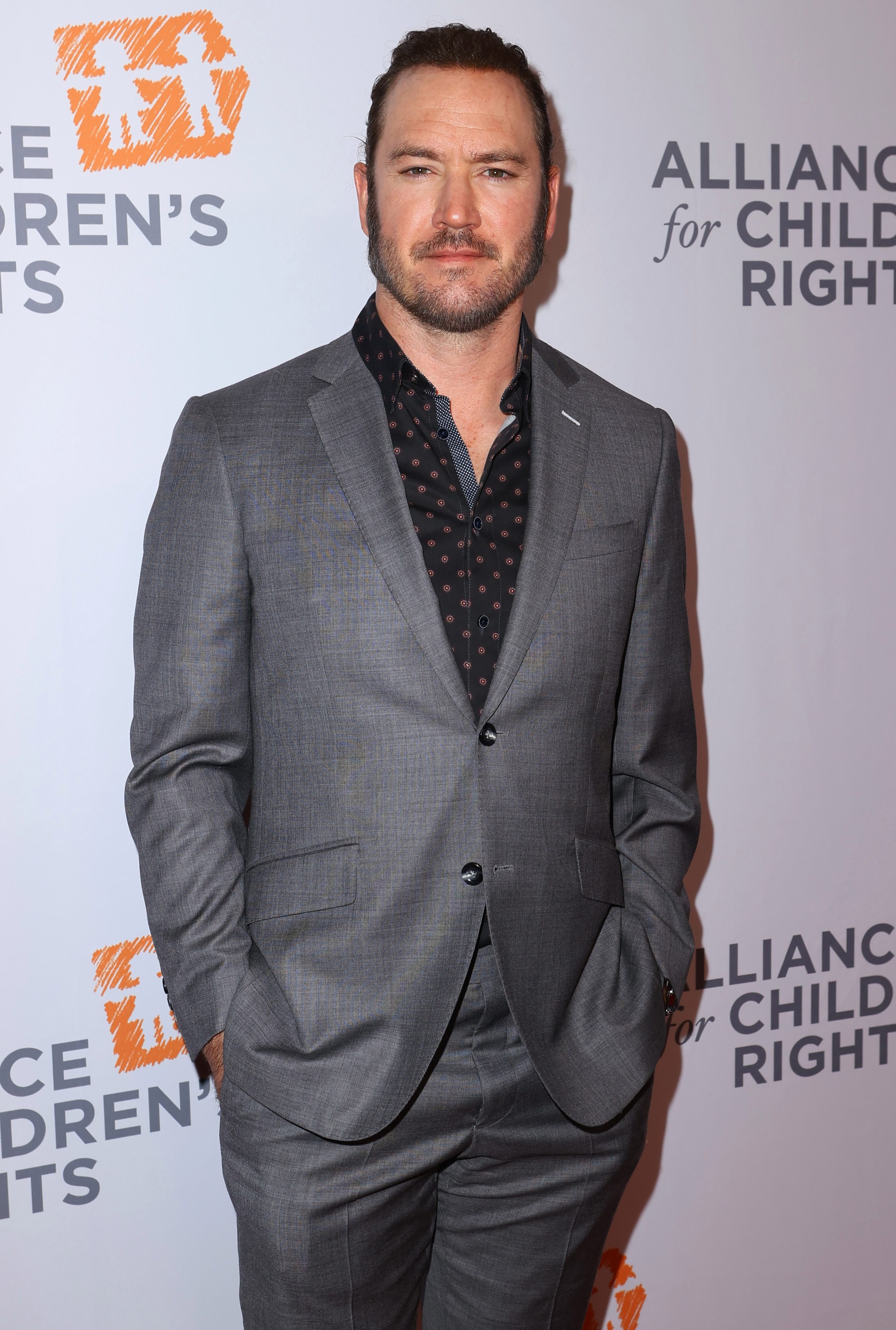 But the fact that Dashiell Driscoll – who was an executive producer of web-series Zack Morris is Trash – is on board for the reboot means fans will see the heartthrob in a bit of a different light.

Zack Morris is Trash would revisit the original series and point out all the ways Zack was a "completely horrible human being" and Mark-Paul admits he was a "huge fan".

Speaking to TVLine, he said: "Some of that is in [the revival], which I absolutely love: Zack Morris being a little offensive and sort of not being on the right side of things.”

As well as starring in three episodes as Zack – who is now governor of California – Mark-Paul is also serving as an executive producer. 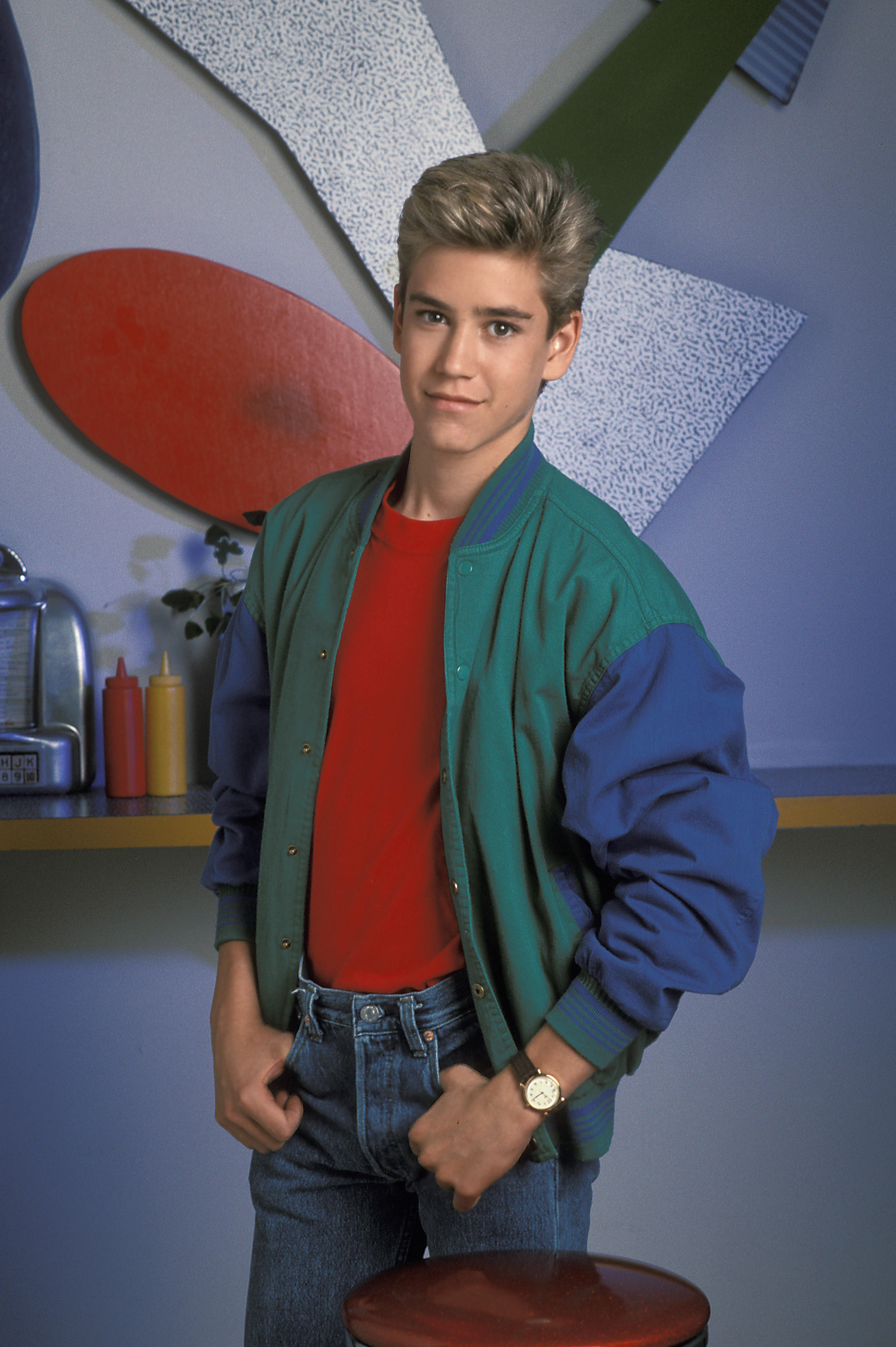 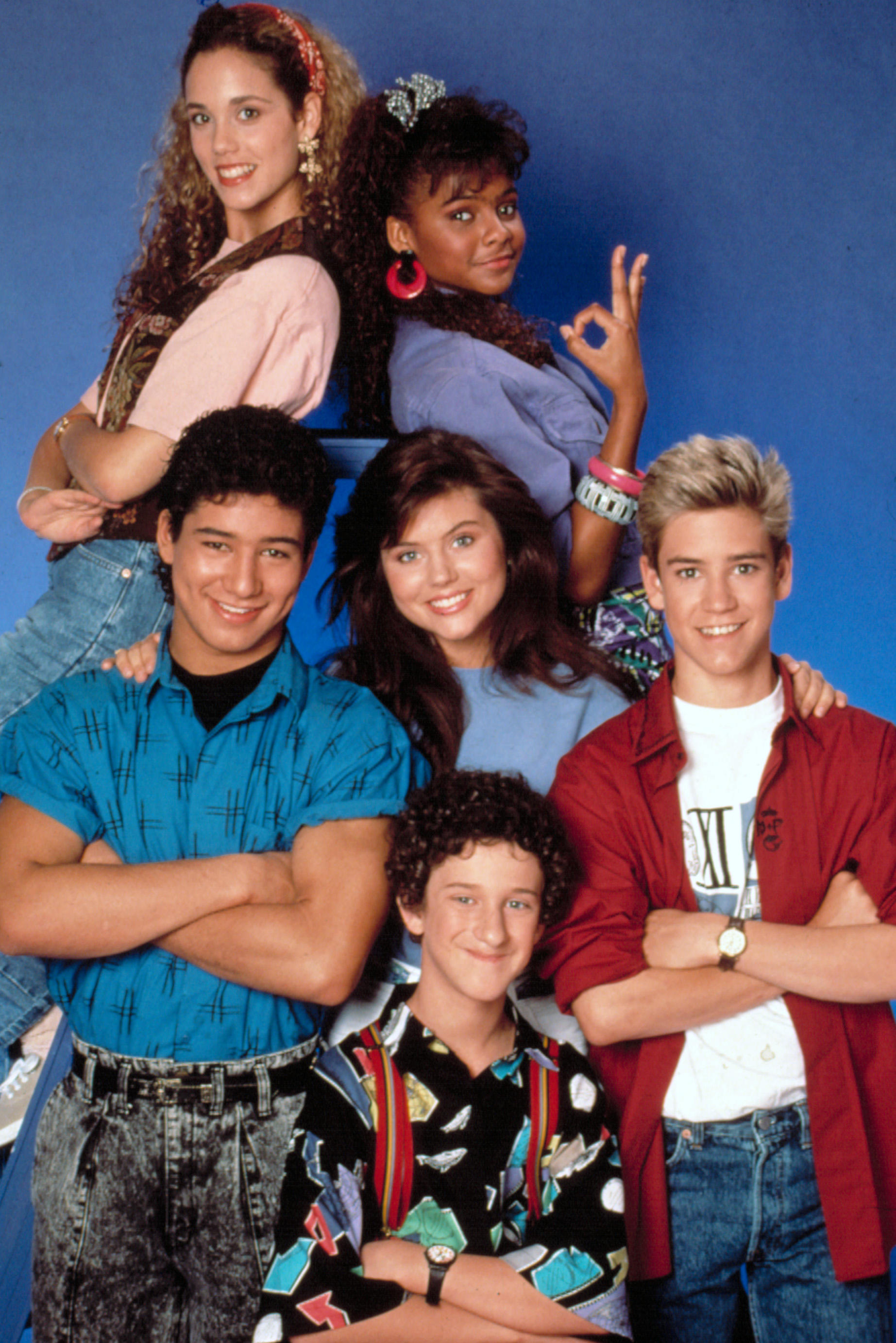 Speaking about the differences between the original and the reboot – which will also see Mario Lopez and Elizabeth Berkley return – Mark-Paul said: "It’s way more current, script-wise, these aren’t the scripts we got [31 years ago].

"I don’t think you could do that. That’s sort of just across the board with television: There’s a lot of things we did [then] that we’re not doing now… and I don’t know necessarily that it would be appropriate [to do things the same way].”

The reboot is helmed by show runner Tracey Wigfield and Mark-Paul is full of praise for her and how she has struck a balance between the original 90s series and the new version.

He said: "Tracey’s done a really good job of freshening it up, staying true to the characters but also pointing out how absurd some of [the storylines] were [and] having fun with it… 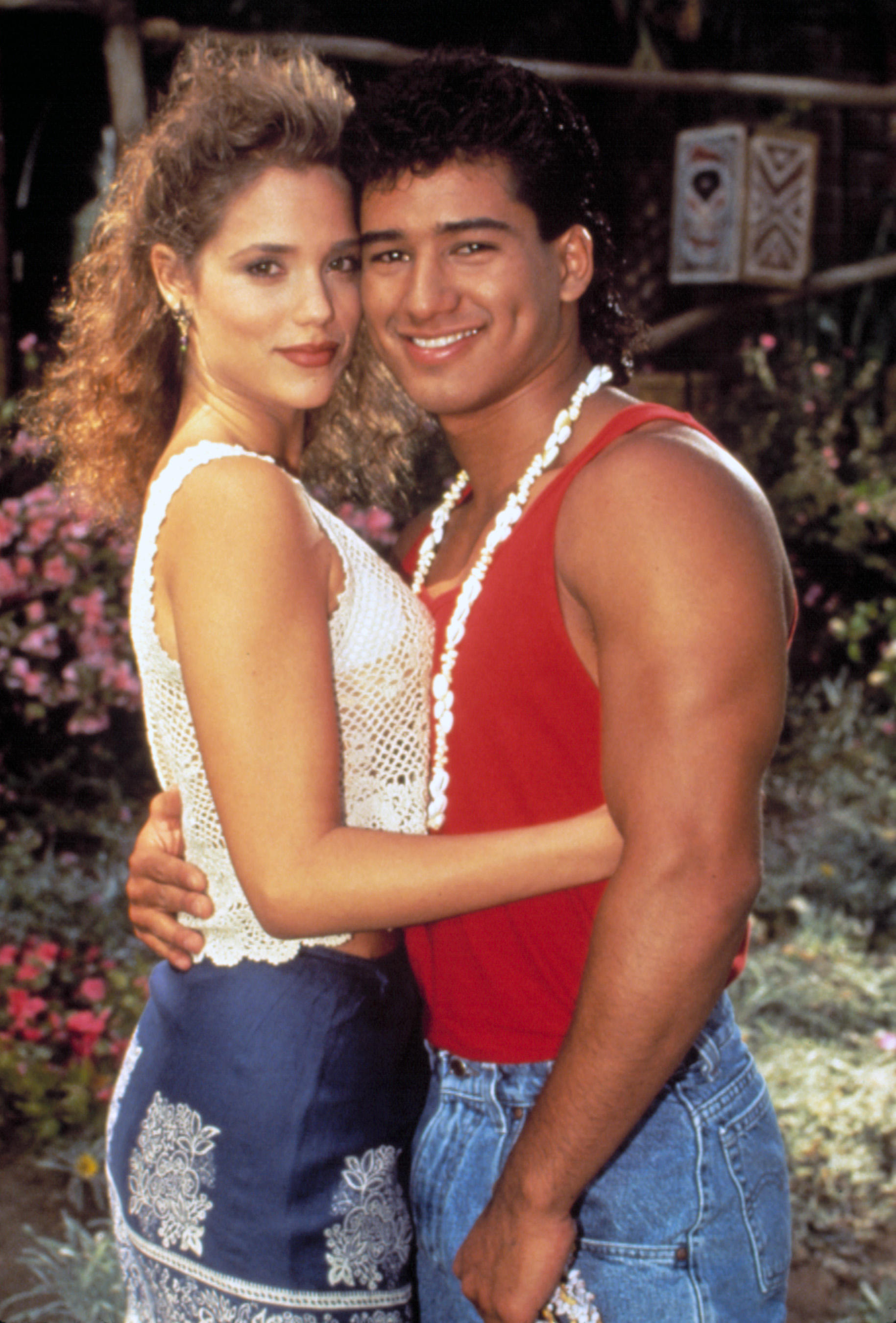 "Her comedy pushes the envelope a little bit, and that light into the new [revival] is much needed.”

In the reboot, Governor Zack finds himself in political trouble after shutting down too many low-income schools.

His solution is to send low-income students to places like Bayside High, which is a higher-performing school.