Selling Sunset season two was released on Netflix back in May with another season of the reality drama following the lives of realtors in Los Angeles. The latest outing shows Mary Fitzgerald’s and Romain Bonnet’s wedding where Mary was walked down the aisle by her son Austin Babbitt – here’s what you need to know about him.

Who is Mary Fitzgerald’s son in Selling Sunset?

The second season of Selling Sunset caught up with the Oppenheim Group realtors a year after the first outing.

Viewers met Mary Fitzgerald once again as she prepared for her upcoming wedding to Romain Bonnet.

And as with anything in the show, there was plenty of drama with everything from guests not being invited to wedding venues falling through.

However, in the finale the wedding day finally arrived as Romain and Mary tied the knot in front of their family. 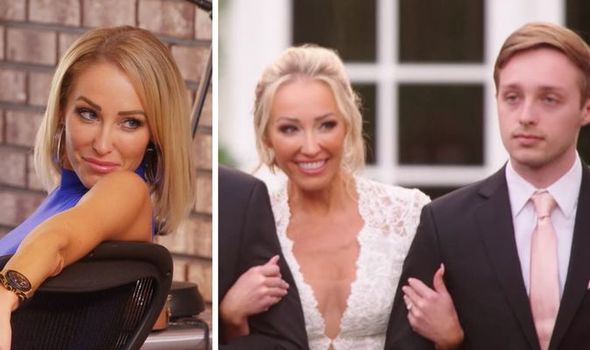 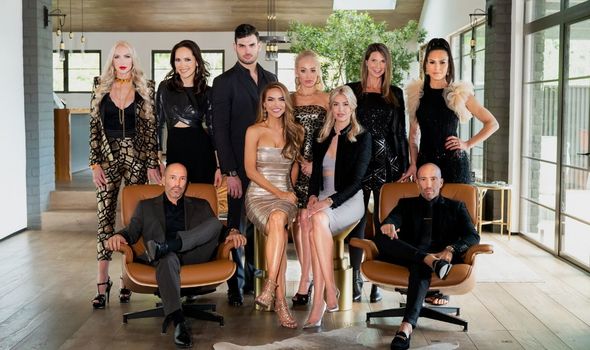 On the special day, viewers watched as her son Austin walked her down the aisle alongside her father.

Austin is the 39-year-old realtor’s son from a previous relationship as Mary revealed back in season one.

When she was on a date with Romain she referenced the age difference between them as her son is 22-years-old while Romain is 26. 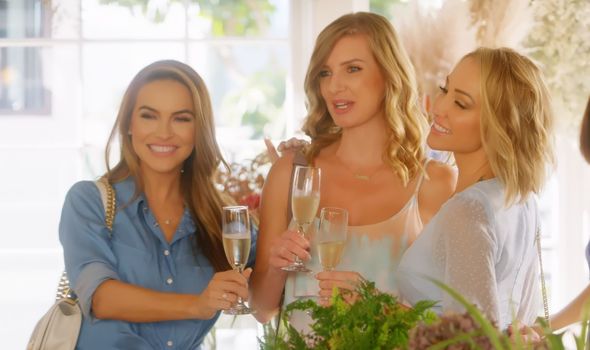 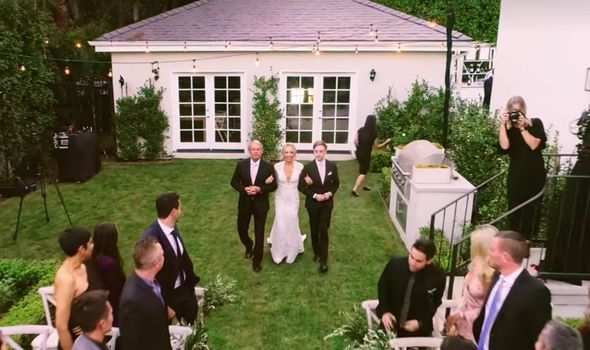 During an interview on camera afterwards she added how she was 16-years-old when she was pregnant and how she had raised him as a single mother.

Mary said: “I did have him when I was very young, I was 16. I’ve been a single mum ever since.

“I don’t see Romain ever stepping in as like a father figure and Austin doesn’t need that, but they get along great.”

Although the only time Austin appeared in the show was in the finale of the second season when Mary got married.

He was tearful as he walked with his mother down the aisle and watched her say her vows to Romain.

Not much else is known about her son however as he seems to keep his life private.

She recently posted an image of her and her son by a pool in Arizona.

Alongside it, she captioned the photo: “Such an amazing day hanging with my son while in Arizona.

As well as this, Mary also revealed more about her past on the show previously.

During her bachelorette party in season two, she admitted she got pregnant the first time she had sex.

As well as this, in season one she did reveal how she had been married twice before Romain.

She explained: “I’ve been married twice before. My first husband passed away and my second husband, it just didn’t work out. It wasn’t the right relationship.”

Selling Sunset season 2 is available to stream on Netflix now.