There’s not that many things to talk about these days beyond the coronavirus-infected elephant in the room. It’s just one thing after another, and late night hosts like Seth Meyers keep going back to that well because, you know, it just never dries up.

In fact, maybe there’s too much to cover even within the scope of that one topic of how the Trump administration has responded and is responding to the pandemic. On a new episode of “Late Night” on Monday, Meyers spent a 15-minute edition of “A Closer Look” recapping much of the last few days of Trump news, and concluded with a couple minutes of discussion about the Justice Department dropping its charges against former Trump adviser Michael Flynn.

“We’re currently in the middle of a deadly pandemic that has been made worse for the sociopathic incompetence of an impeached president who is fundamentally incapable of grasping the responsibilities that his office. And now he’s trying to distract from that by trying to undo the Russian investigation,” Meyers said.

“Last week his attorney general and Mafia-themed bobblehead William Barr announced that in an unprecedented move the Justice Department would withdraw charges against Michael Flynn, Trump’s first national security adviser who twice pled guilty in court to lying about his contacts with Russia’s ambassador to the US.”

The show transitioned to a clip of MSNBC’s Chris Hayes recapping some key details of the story, and then Meyers threw his biggest punches of the segment.

“By the way, if you see a dog in a MAGA pet leash called it ASPCA. Sarah McLachlin will come get the dog and it’ll be taken away in the [begins a very poor impression of McLachlan’s singing] arms of an angel.”

Meyers summed up the entire situation with this:

“Trump always wanted a loyal attorney general, and now he’s got one in Bill Bar. The president is rage tweeting about exacting revenge against political enemies as a pandemic craters the economy and torches his own White House. And on top of everything else, he’s incapable of summoning even the bare minimum level of empathy for the people affected by the crisis.”

You can watch all of Monday’s “A Closer Look” from Monday’s “Late Night With Seth Meyers” in the video embedded up at the top of this article. 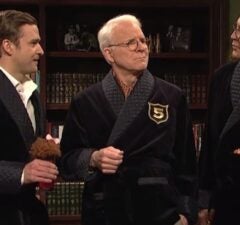 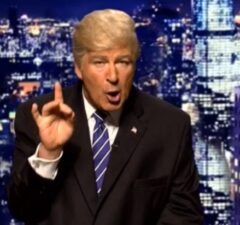 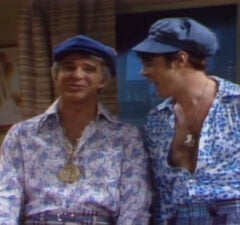 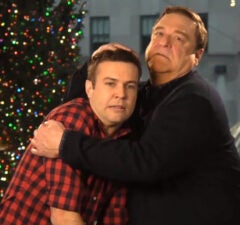 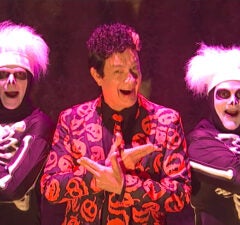 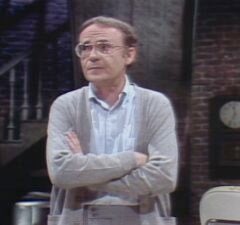 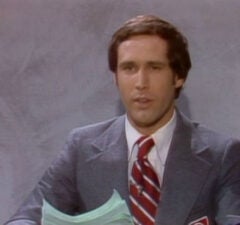 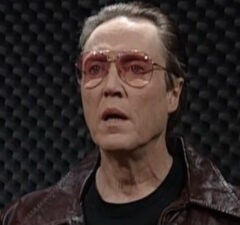 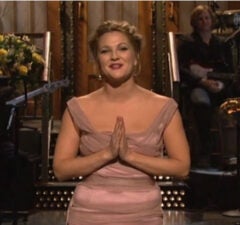 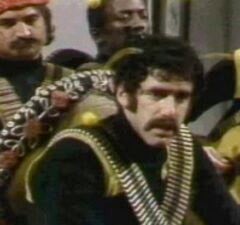 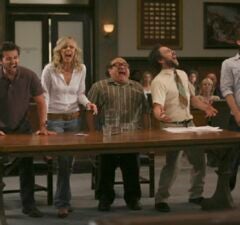 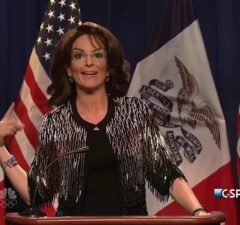 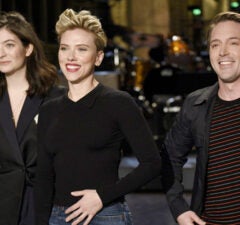 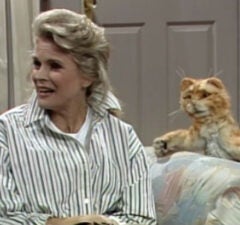 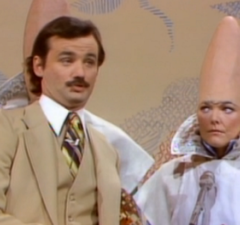 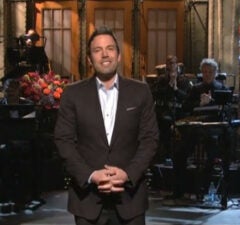 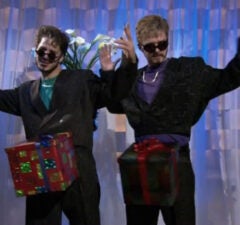 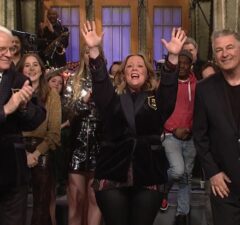 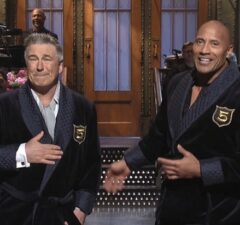 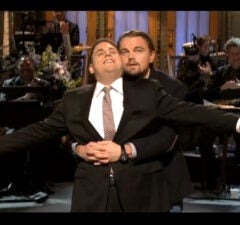 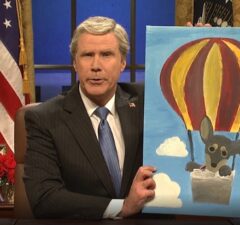 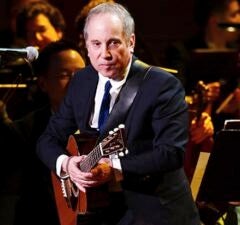