LAUREL makes the drastic decision to report her son Arthur to the police in Emmerdale next week after he nearly burns his sister Dotty alive. 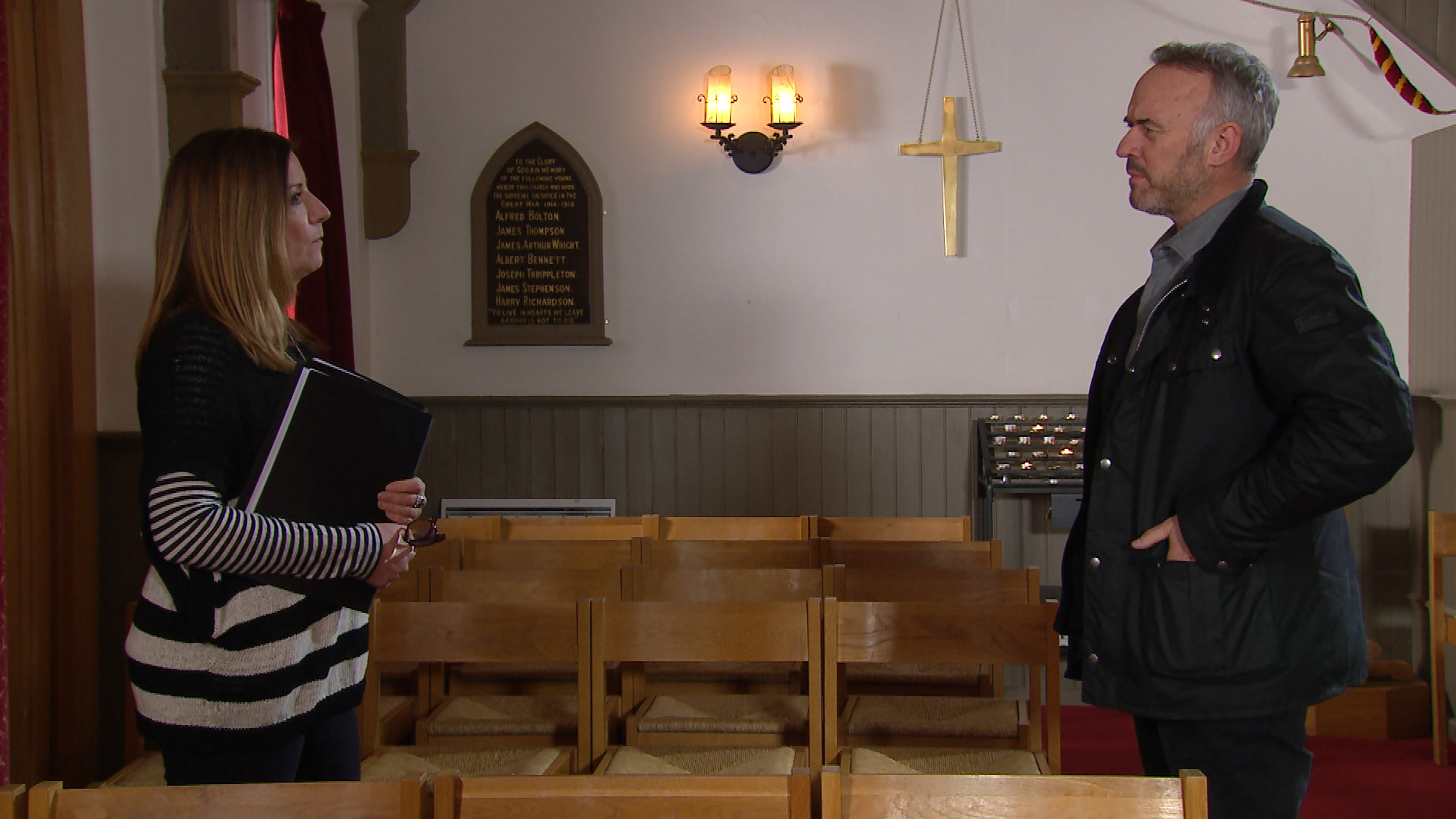 Harriet gets wind of Malone’s dodgy dealings and threatens him next week on the ITV soap, warning that he better stay away from Cain, Billy and Will.

Harriet then calls the police with the intention of revealing Malone’s corrupt ways.

But she ends up backing down when Malone promises to stay away from Will. 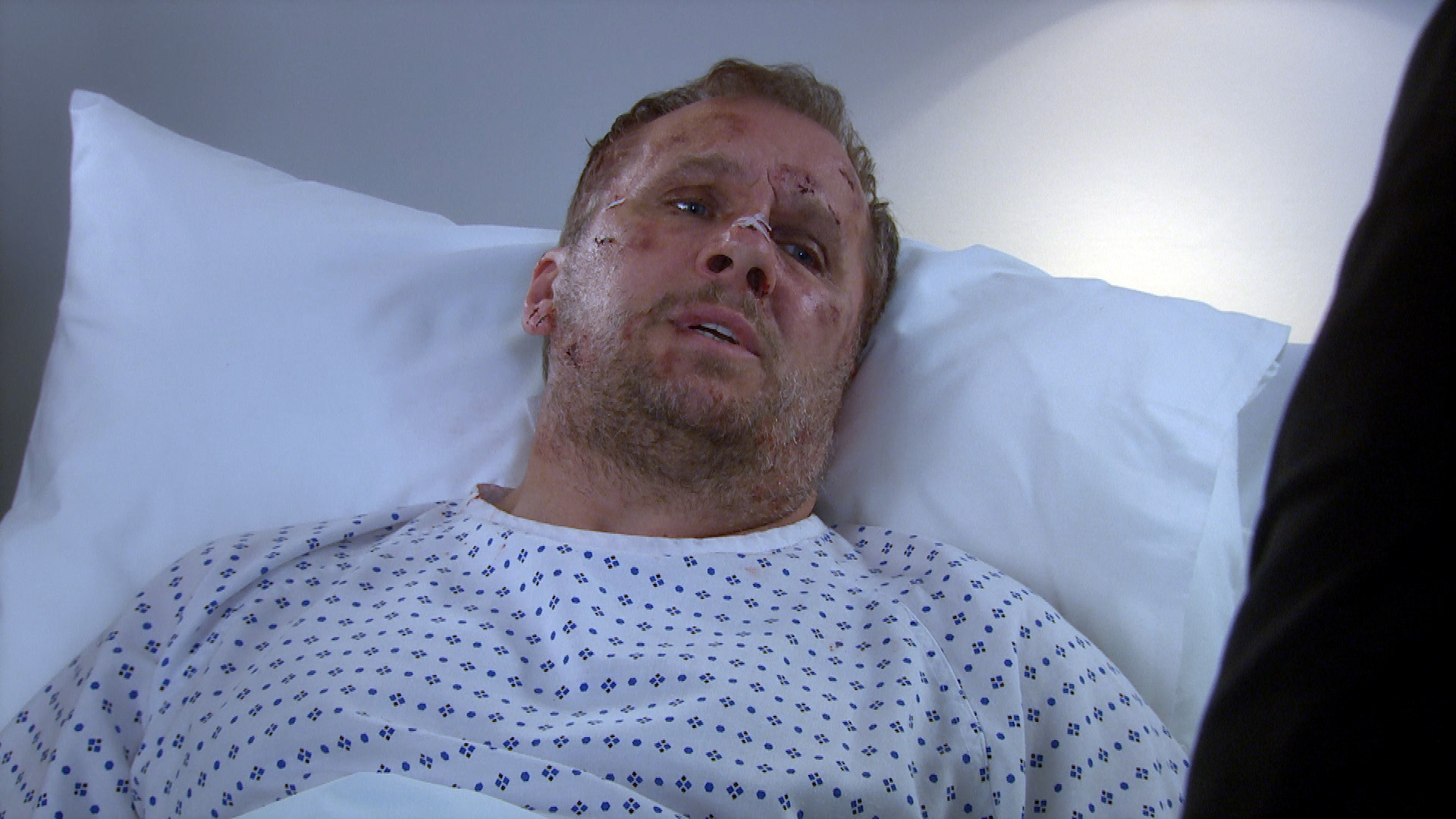 Harriet then has a huge row with Will and has a go at him for putting her family in danger.

Will apologises for getting involved with Malone but insists he had no choice.

The vicar then makes a huge decision and leaves Will devastated – but what will it be?

3. Harriet’s reveals her history with Malone 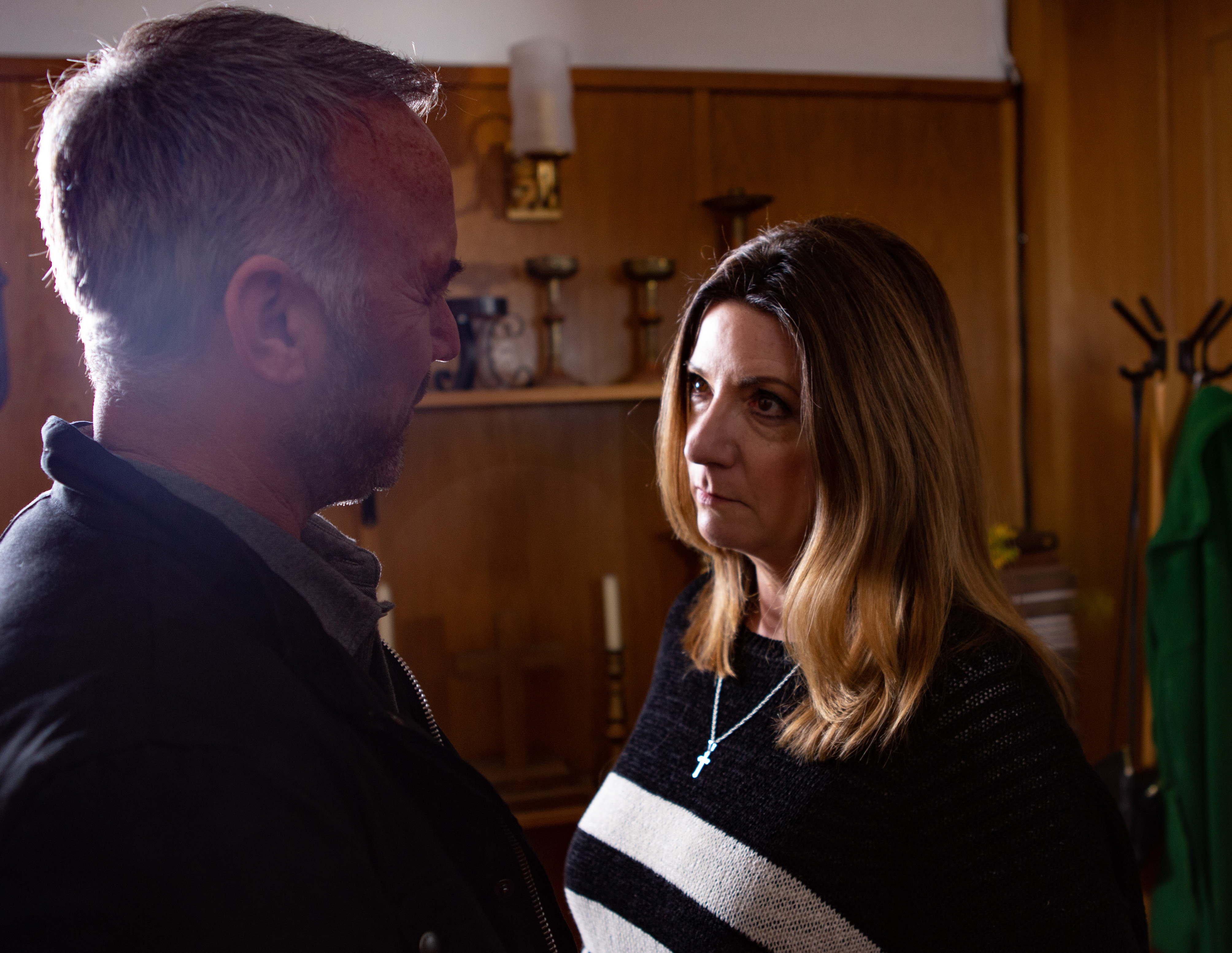 Later in the week, Malone and Harriet have another chance encounter.

Emmerdale has teased that the meeting will confirm that there’s more to their relationship than it first seemed.

But did they have a romantic relationship?

And if so, might they be about to massively complicate things by rekindling what they had before? 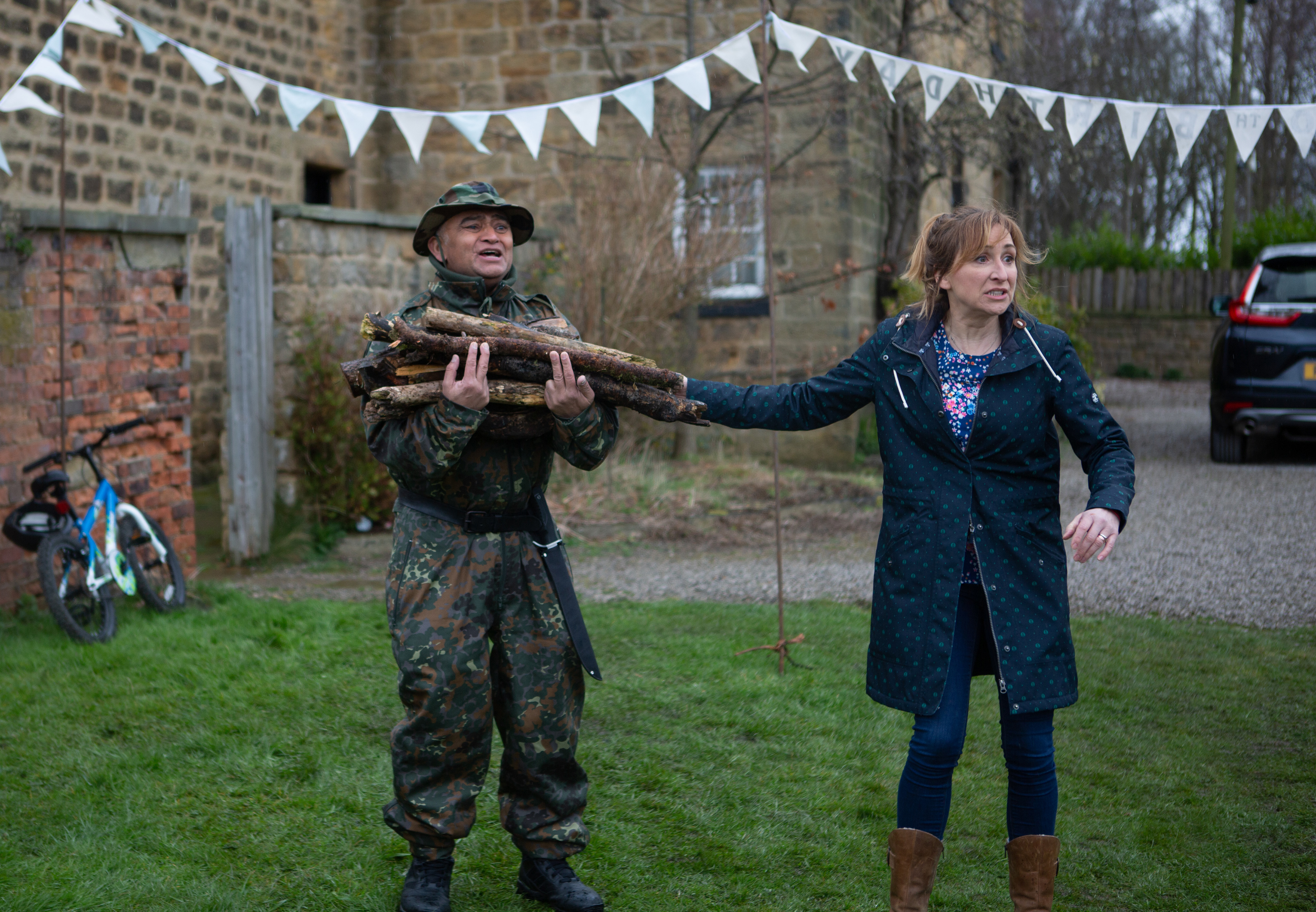 Laurel returns from collecting logs for the fire to see it already soaring high into the sky.

She rushes over and cuts Dotty out of her tent before the flames burn her alive.

Arthur and Archie then look on in horror as Dotty is carted off to the doctor’s surgery.

Afterwards, a furious Jai demands an explanation from Arthur.

The youngster tries to make excuses for himself, but Archie eventually tells his dad the truth about what happened. 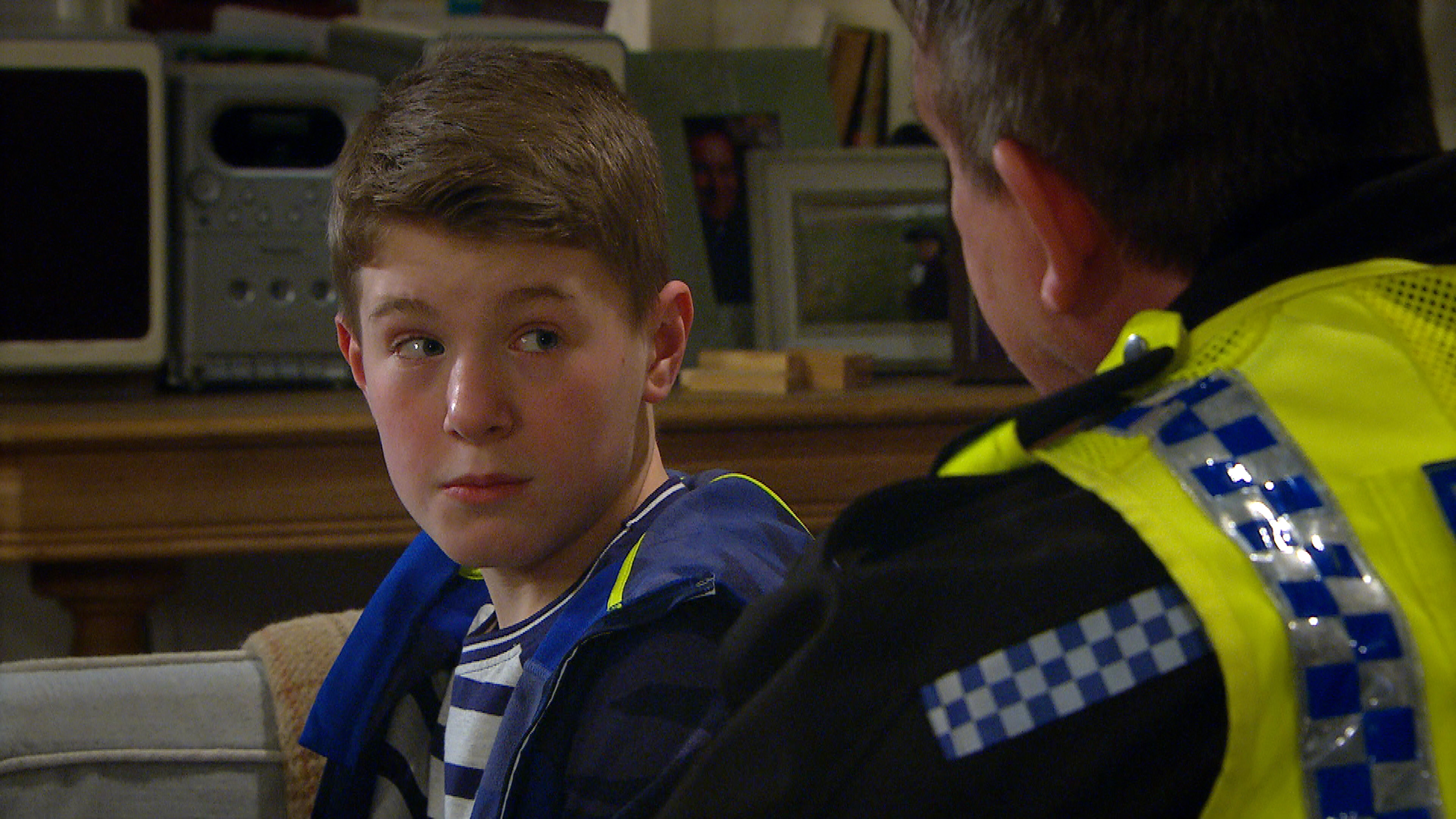 In the wake of the incident, Laurel confides in Manpreet about how she worries Arthur is out of control.

Hoping to teach him a lesson, Laurel then informs the police about Arthur’s actions.

Will this be the wake-up call that Arthur needs?

6. Vanessa has some good news 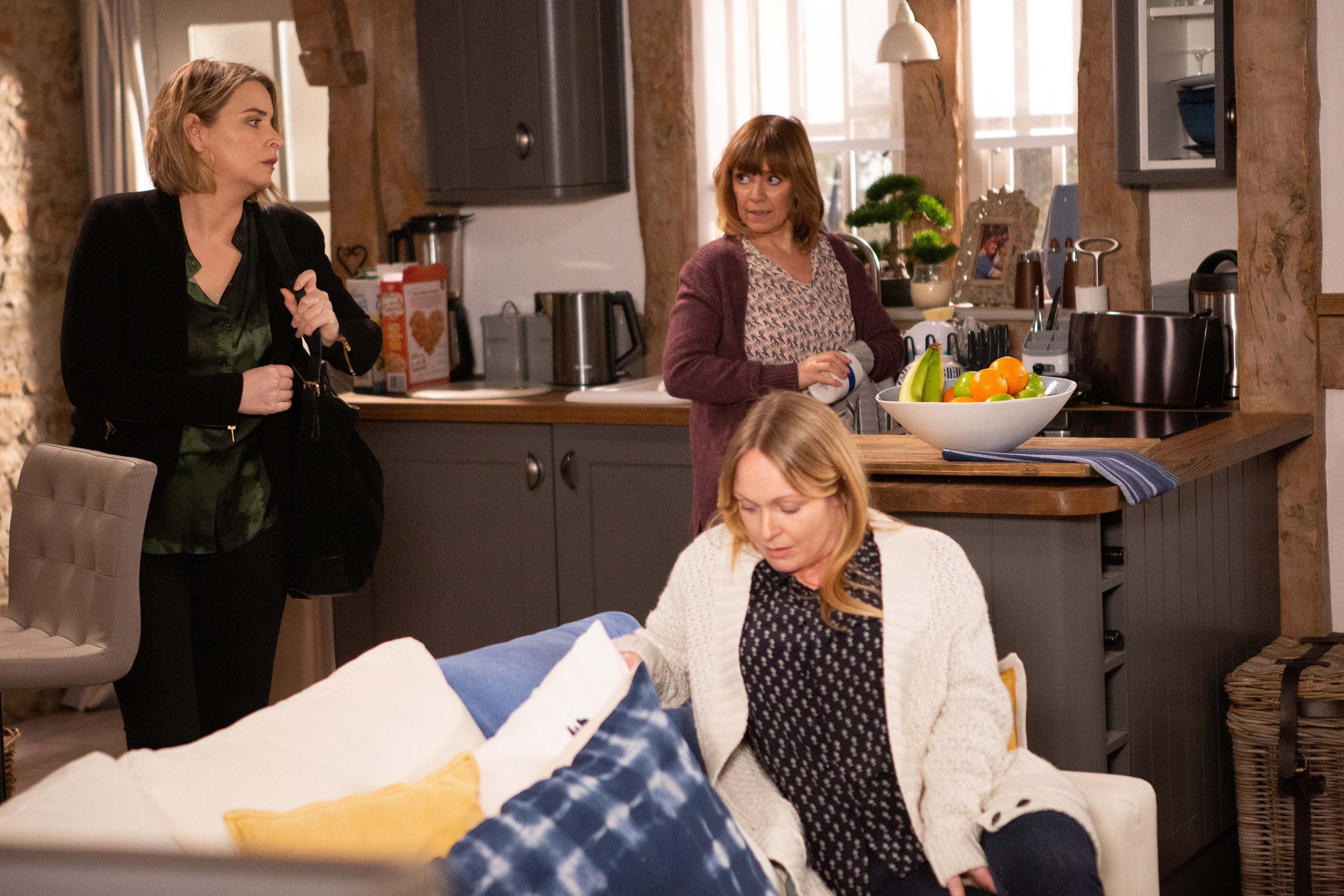 Charity is riled when Rhona brings over documents relating to her guardianship of Johnny.

When Rhona leaves, Charity starts a huge row with Vanessa.

Could things be looking up for the couple after weeks of tension? 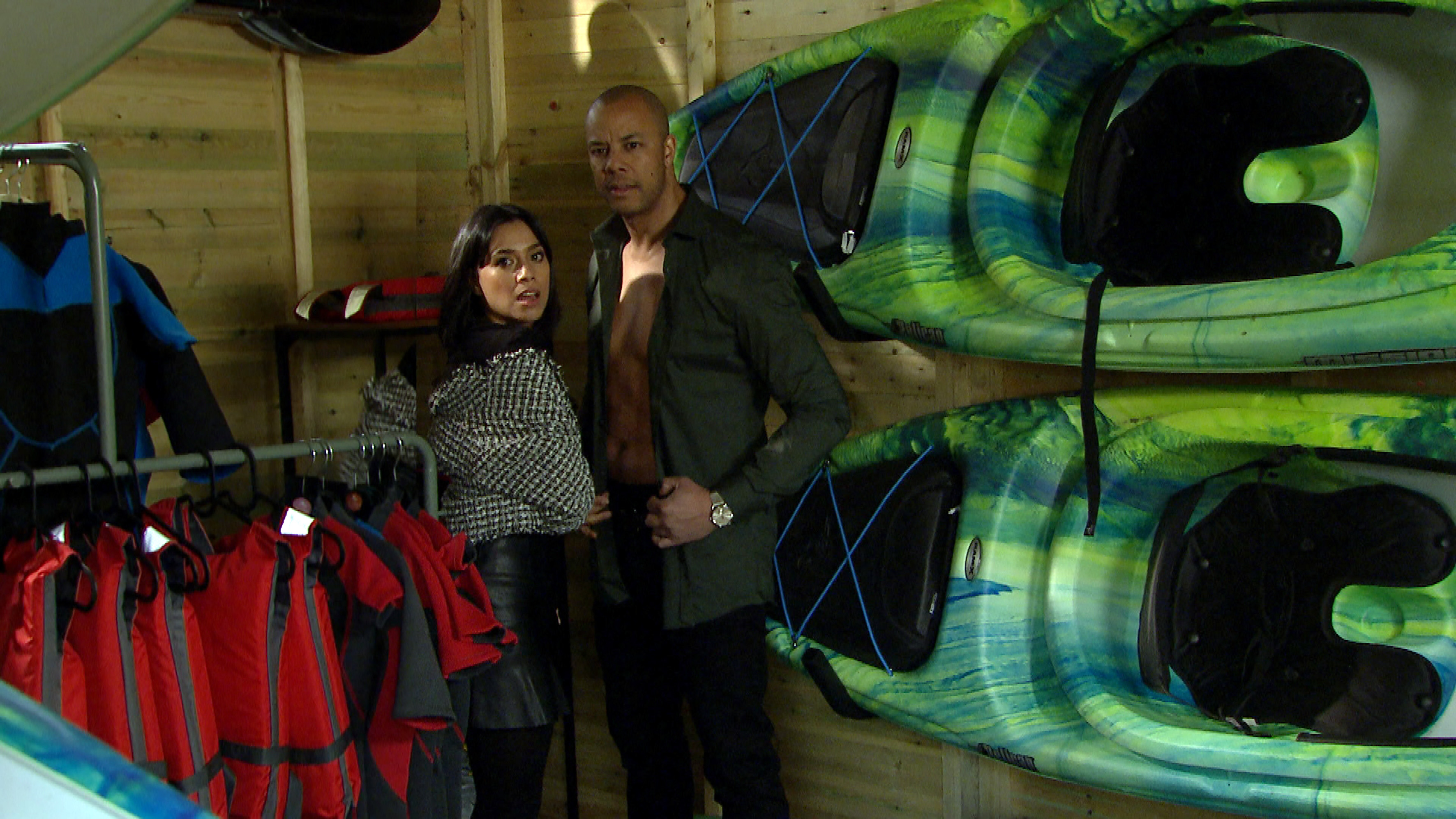 Al is thrilled next when Priya drops the bombshell that she’s ready to go public with their relationship, after months of keeping it a secret.

Priya wonders how to break the news to Jai gently.

But they’re caught off guard when Jai stumbles in and discovers them half naked.

Could the shock send Jai back on a downward spiral?