Sexand the City appeared to craft its main characters around differentstereotypes of women. Samantha Jones was sexually liberated and operated “likea man.” MirandaHobbs was the unyielding type-A personality whose professional triumphsdidn’t seem to translate into the world of romance. CarrieBradshaw was the extroverted free-spirit, and Charlotte York was supposed tobe the “traditional” one. While that may have worked the early 2000s, Charlotte’s“traditional” outlook seems pretty dated now. Looking back, Charlotte was apretty awful person.

Charlotte’s single-minded obsession with getting marriedmade her pretty sad

Charlotte had one goal for the duration of Sexand the City. She wished to get married, have children, and own nice bedding.While she was well-educated and seemed to have a great job, her entire goal inlife appeared to be locking down a wealthy man. While there is nothing wrongwith wanting to get married, Charlotte’s pursuit of marriage was a little bit overthe top, and it often made her seem desperate and a little bit crazy. 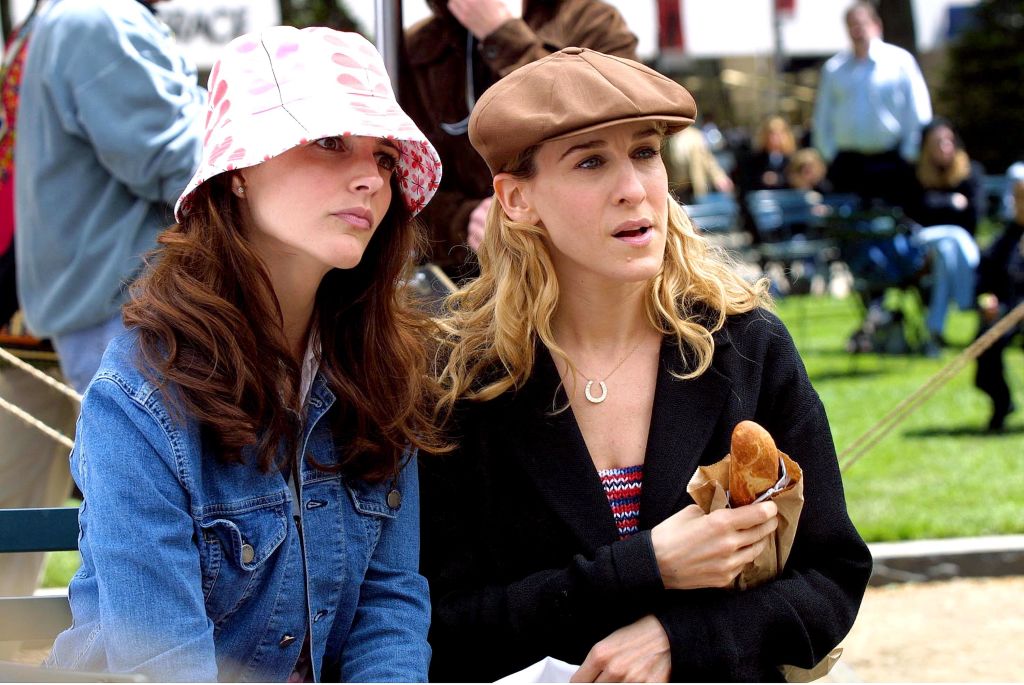 The single-minded obsession with marrying the “right” kindof man also led her astray. She agreed to marry TreyMcDougal after a month of dating, and while it is never explicitly statedwhy it seems pretty apparent, Trey was good on paper. He was handsome, he wassuccessful, and he was from a wealthy family. Charlotte clearly didn’t knowmuch else about Trey when she proposed to herself, and that was perfectly finewith her.

Charlotte approached getting married like it was a businessproposition. Her single-minded obsession also bled over into how she treatedher friends. In short, Charlotte judged anyone who didn’t have the same,strict, romantic goals as her, and that was pretty harsh. She took personaloffense when Carrie cheated on AidanShaw as if it somehow affected her. She never missed an opportunity to slut-shameSamantha, and she was downright awful when Miranda wrestled with how to dealwith her unplanned pregnancy.

Charlotte simply never missed a chance to judge people whoweren’t living their lives just like her. She also never missed the opportunityto impose her strict “rules” on others, too, pointsout Buzzfeed. For example, she suggested that Carrie’s budding relationshipwith Mr. Big wasn’t working out because she slept with him on the first date.Later, she indicated that Carrie needed to wait at least six months to get overBig before she dated anyone else.

Charlotte was selfish and superficial

Charlotte was a terrible character for several reasons, buteverything seems to boil down to the fact that she was incredibly selfish andsuperficial. She also did very little maturing, even when life threw her curveballs.Instead of learning from her mistakes, she was prone to whining and making thesame mistakes repeatedly. 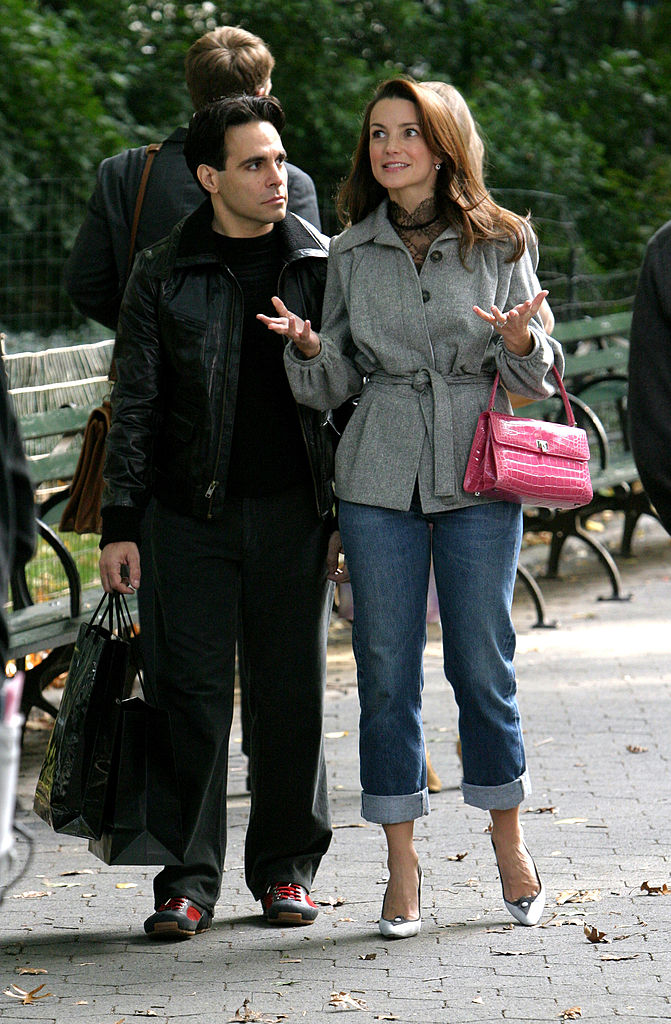 When she met HarryGoldenblatt and started a secret, sexual relationship with him, she was prettyhard on him. She admitted to Anthony that she couldn’t date him because he was “notvery attractive.” Viewers could give her a pass on her early views of Harry,but after months of dating, she still felt the same way about his looks. Sheeven told him, without missing a beat, that she was better looking than him,and thus he should have proposed to her.

All ended well for Charlotte, though. Harry eventuallyproposed, and they lived happily ever after. That, however, seemed to have moreto do with Harry’s good nature than Charlotte’s ability to look past thedifferences in their appearances.