SHERLOCK creators Mark Gatiss and Steven Moffat teased there are "lots of amazing, appealing stories" to tell if series five goes ahead.

Four seasons of Sherlock have aired plus one Victorian-themed special, but it's still not clear when Benedict Cumberbatch and Martin Freeman will return as Sherlock Holmes and Dr Watson. 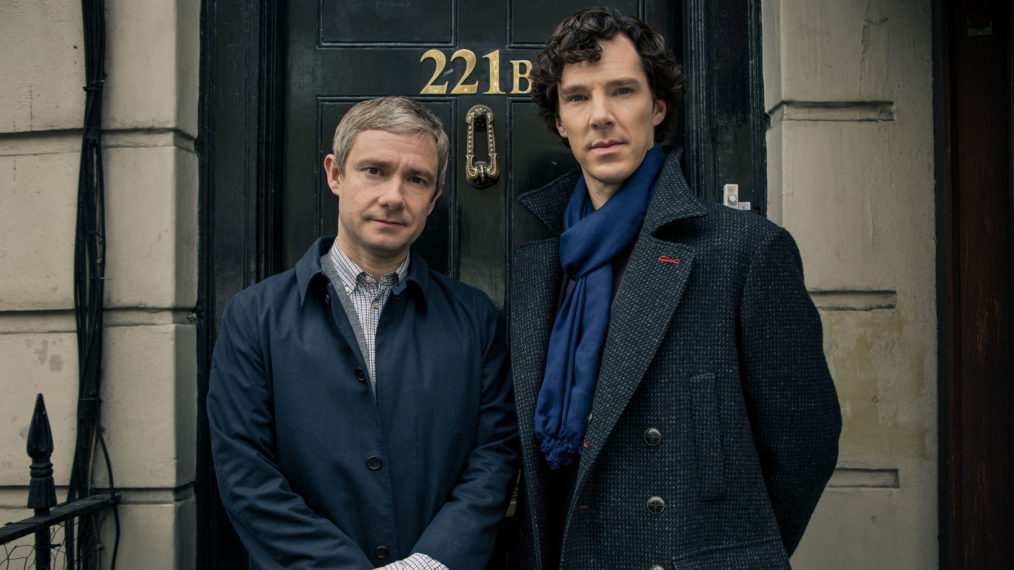 However, Sherlock creators Gatiss and Moffat are diving back into Sir Arthur Conan Doyle's original stories on the hunt for new material.

In a Q&A to celebrate the 10th anniversary of Sherlock’s debut on the BBC Gatiss and Moffat gave fans a glimmer of hope as they discussed the direction they could see their modern Conan Doyle characters taking.

One story that caught their eye is the Red-Headed League which sees Sherlock nemesis Professor Moriarty, played by Andrew Scott in the TV series, plot to rob a bank.

Another favourite is Speckled Band. The plot has Holmes and Watson assist a young woman who's life feels threatened by her stepfather after he attempts to move her into the room in which her sister died years earlier, and it introduces a new villain, Dr Grimesby Roylott. 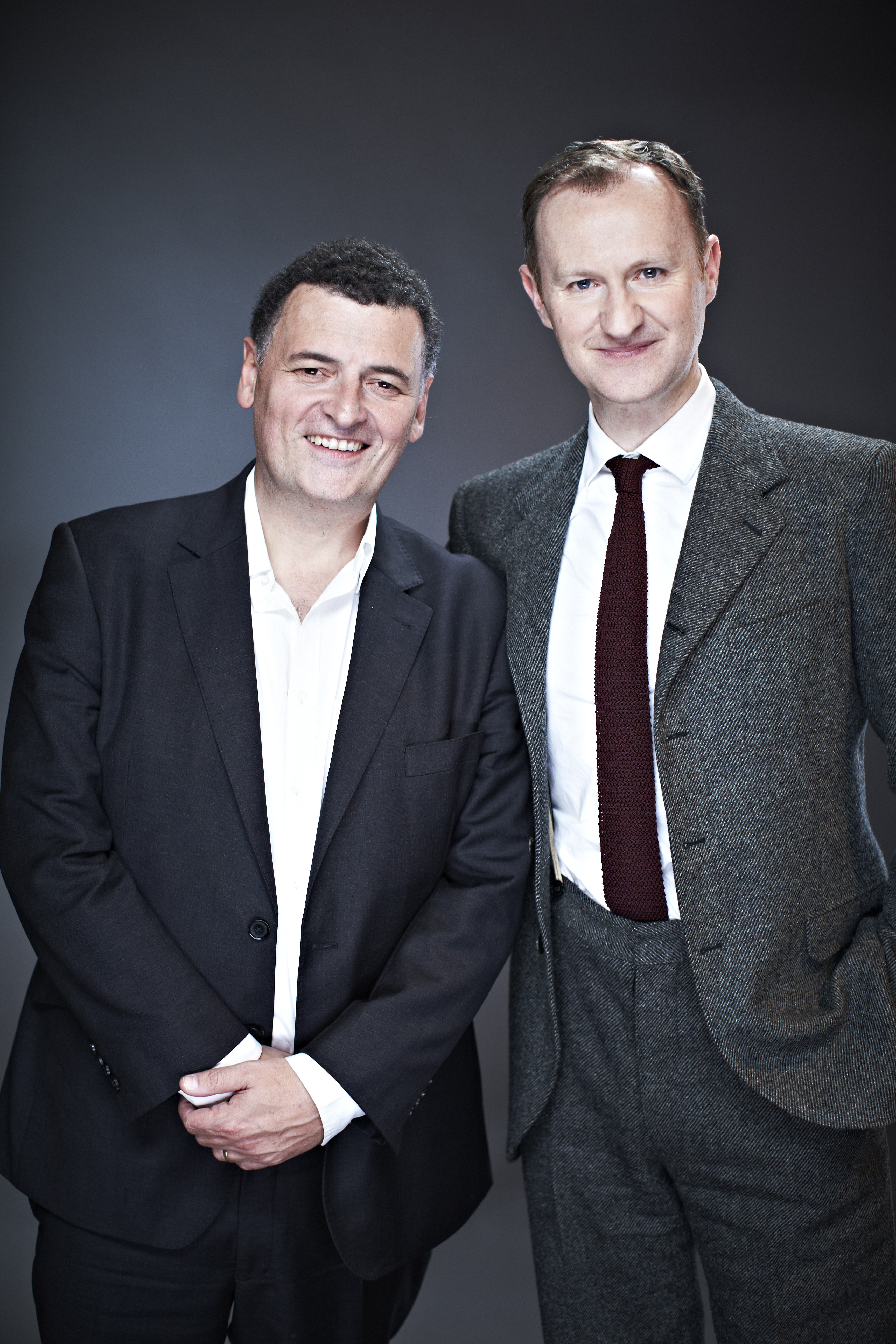 "Mark’s always wanted to do the Red-Headed League," Gatiss said during the Q&A.

"Also it’s very tempting but the Speckled Band is completely useless to us on Sherlock somehow."

Sherlock last aired in 2017 and fans can expect the show to arrive in either 2022 or 2023 – giving its creators plenty of time to get their thinking hats on.

Gatiss insisted: "There’s lots and lots (of stories) aren’t there still? Lots of amazing stories – bits of stories that are very appealing." 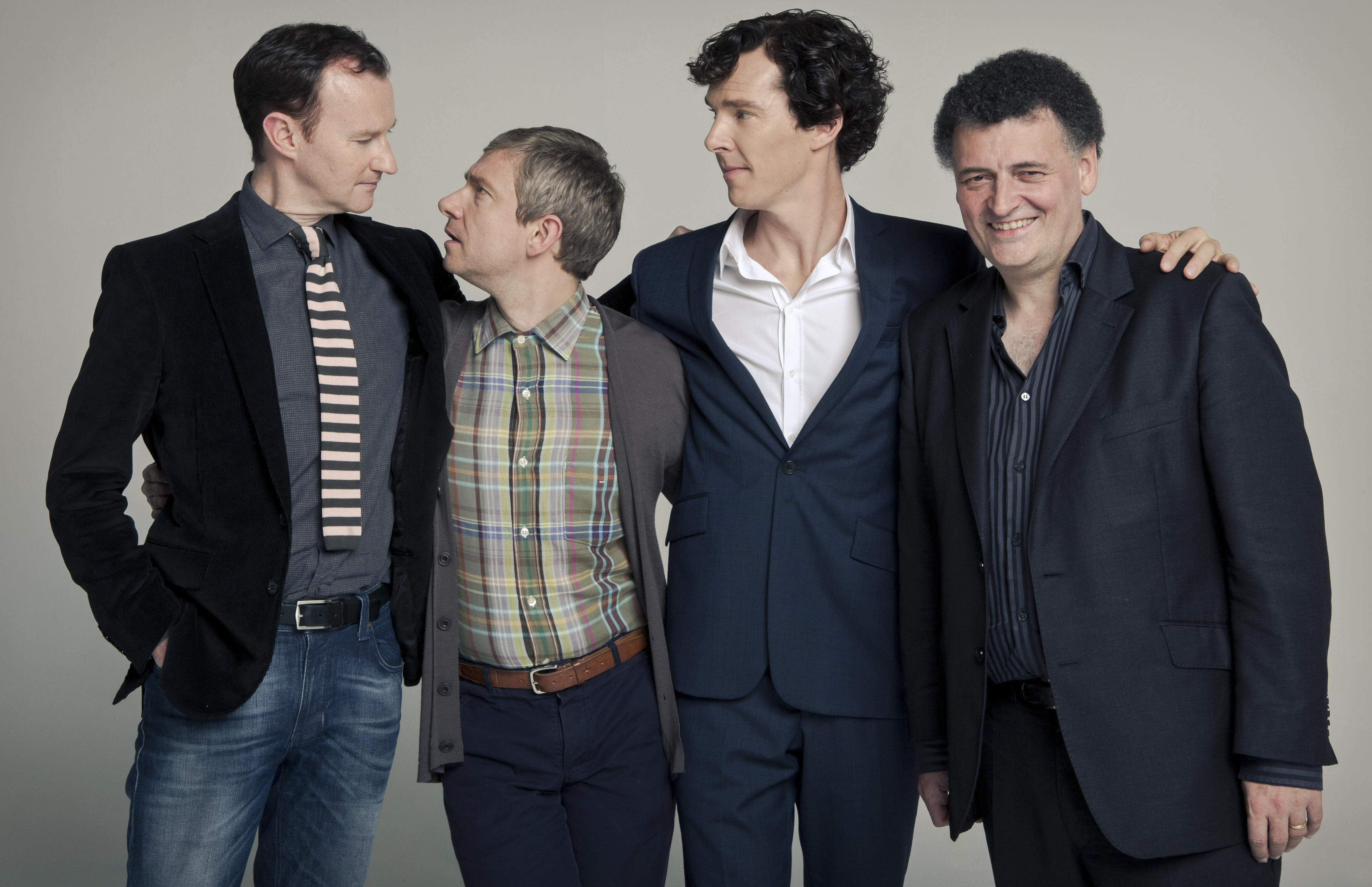 Remaining coy, Moffat replied: "We probably remain quiet on the ones that we’re really quite interested in."

Their last offering, titled The Final Problem, aired in 2017 and saw Sherlock and Watson rebuilding their home on Baker Street.

At the time, Moffat addressed desperate fans who wanted to know if there would be more installments.

"Re: Sherlock’s future—for those of you asking, it’s definitely the end. Of Chapter One, "he wrote on Facebook after the episode aired.

"Dr Watson is now Doyle’s brave widower and Sherlock Holmes has become the wise and humane version of the main run of the stories.

"Whether we ever get to Chapter Two—our boys consciously living the myth and battling wrong-doers—rather depends on our two stars.

"I’d be slightly surprised if we never made it again."