SHERIDAN Smith has been signed off sick from West End show Funny Girl for another month.

The actress, 34, was due to return yesterday after four weeks off with “stress and exhaustion” but doctors confirmed she is still not fit to take the stage. 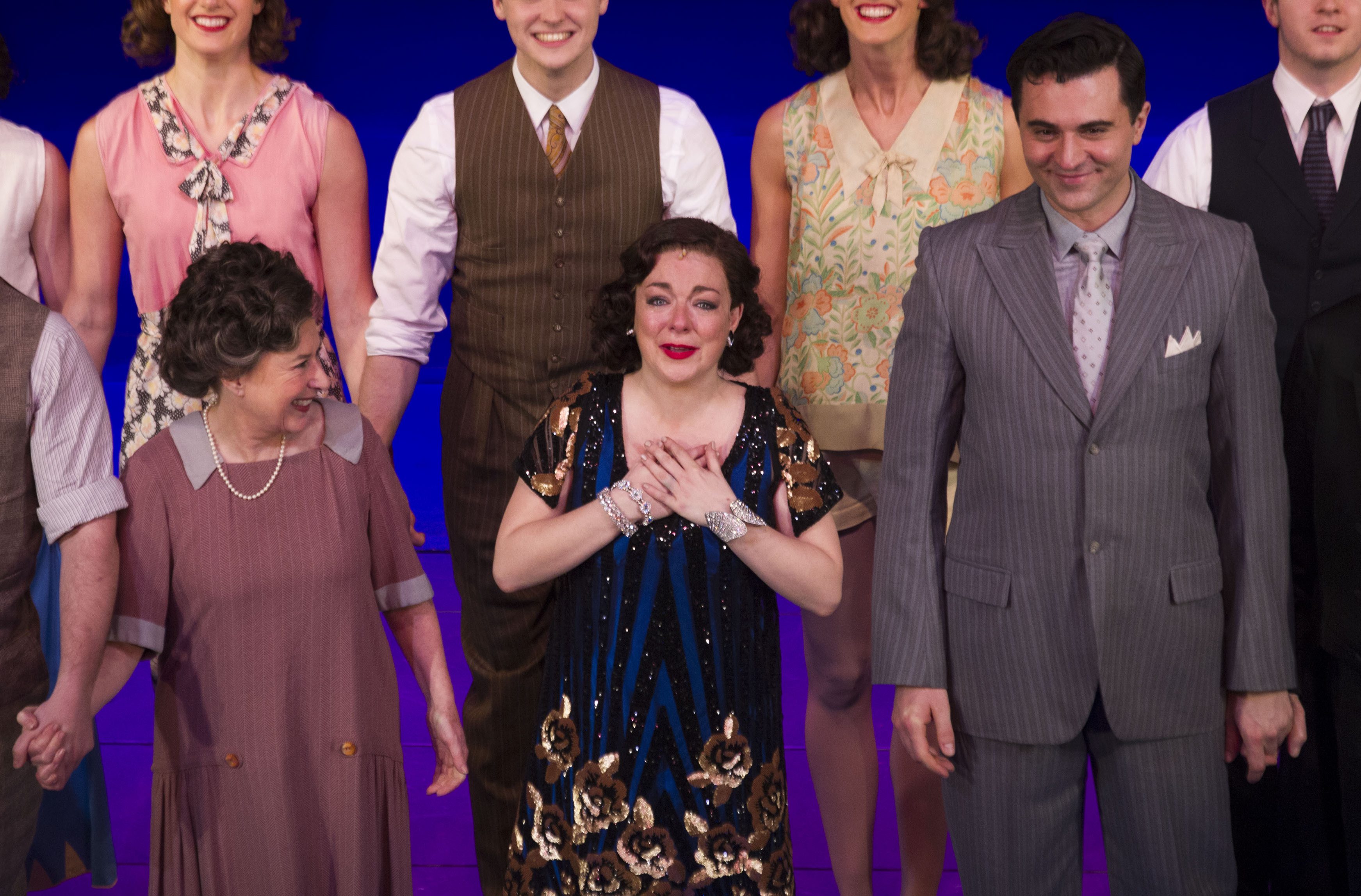 It means she will not be back in the role of Fanny Brice until the week beginning July 11 at the earliest.

The producers said in a statement last night: “Sheridan’s recovery from stress and exhaustion is the absolute priority. She is doing really well and is incredibly keen to return as soon as possible.

“Following medical advice, her return to the production will be slightly later than originally anticipated — no later than week commencing 11th July.” 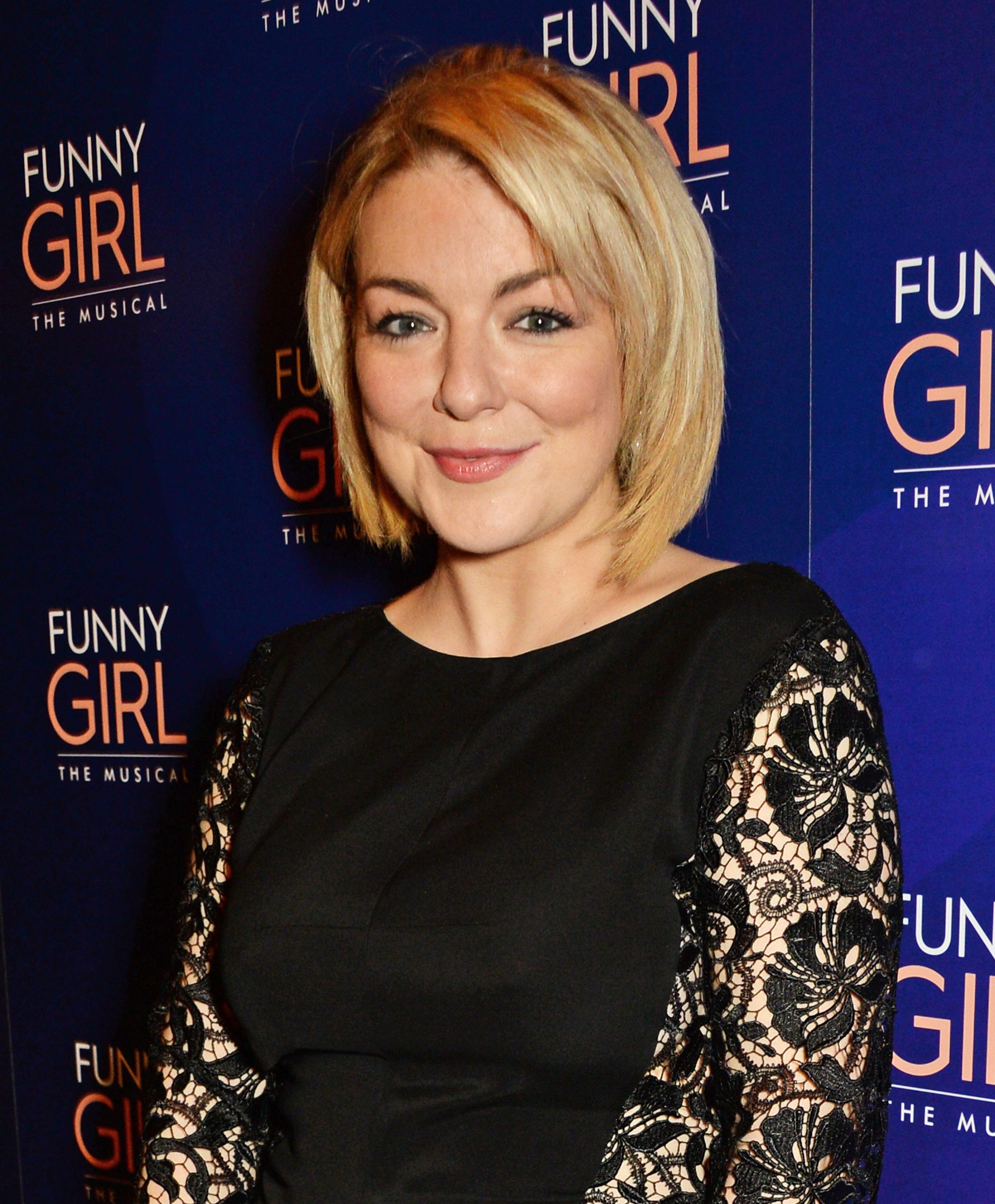 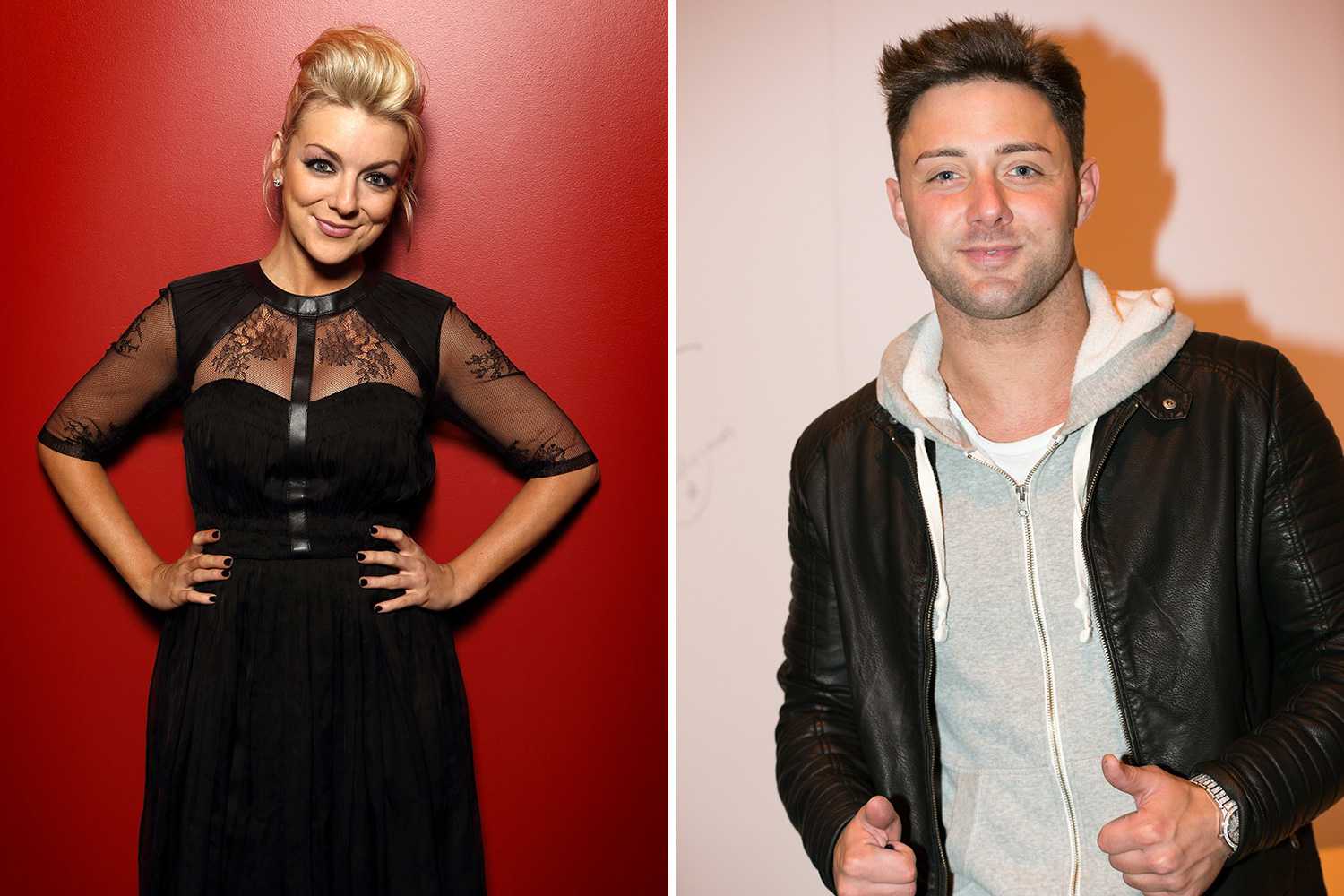 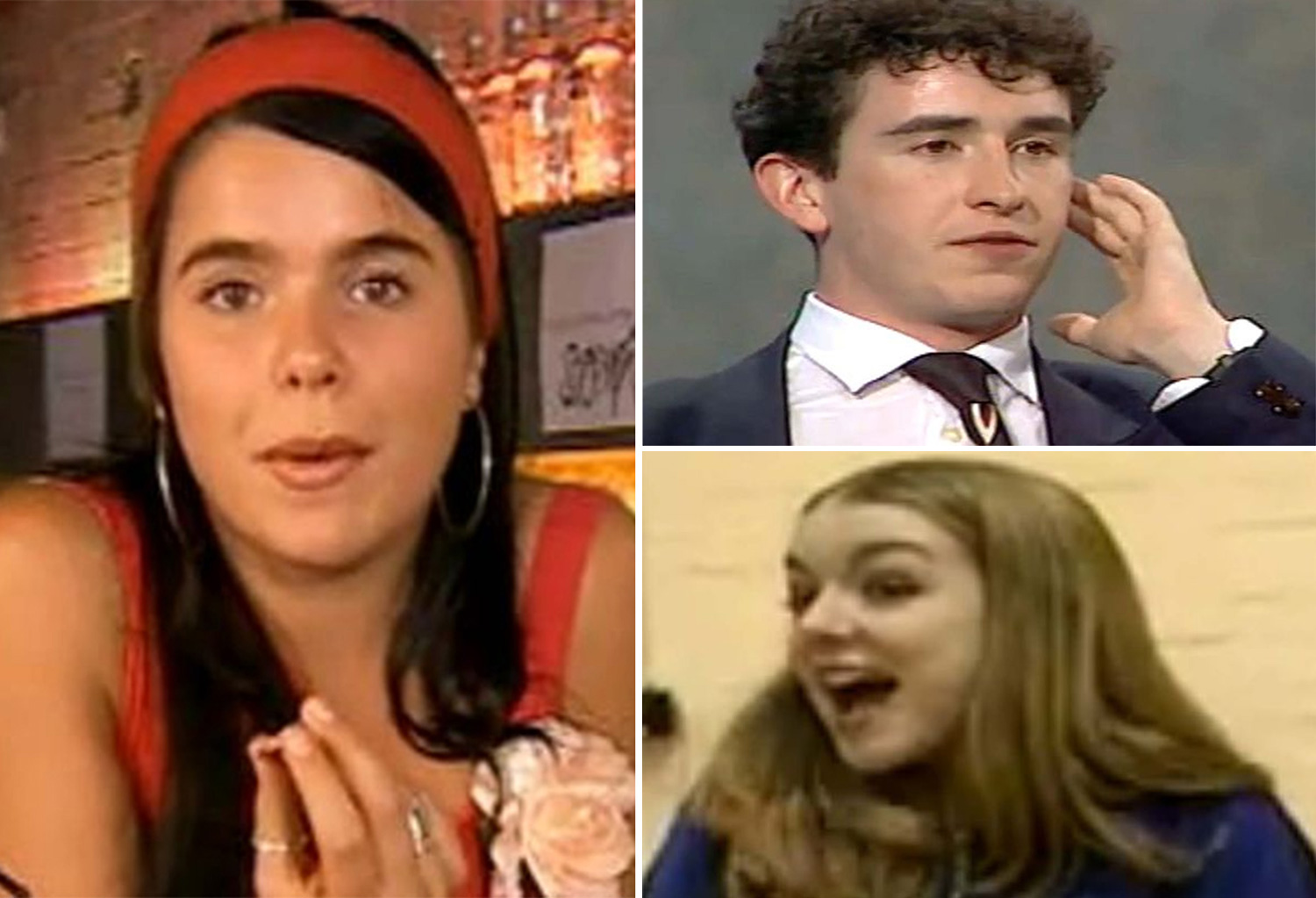 BEFORE THEY WERE FAMOUS

Are you able to recognise these celebs in their first ever TV role? 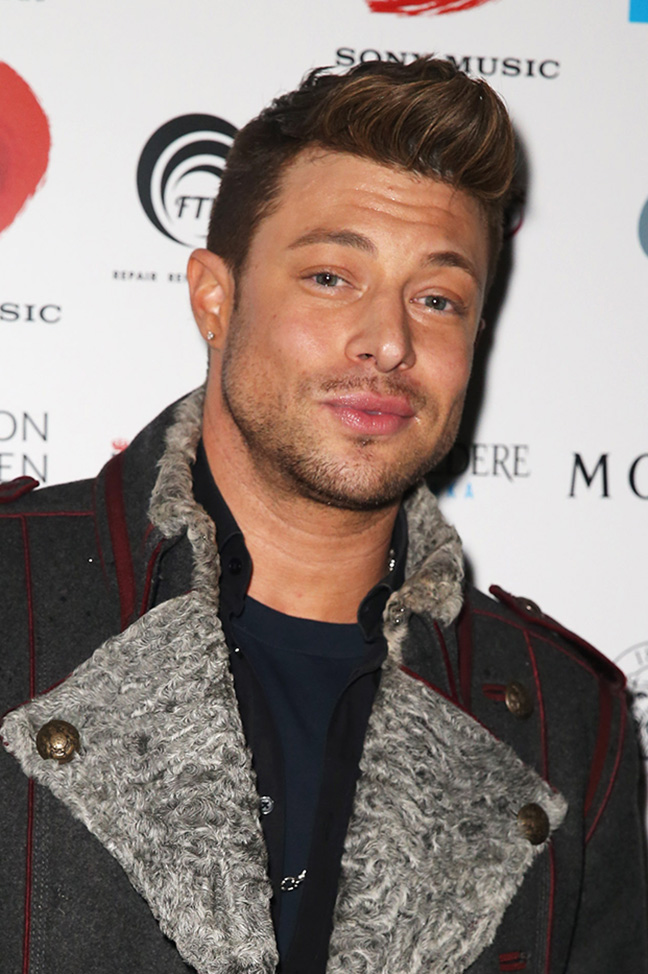 The announcement confirms The Sun’s exclusive yesterday that bosses feel she is not ready to reprise the emotionally-draining role.

Sheridan, who has appeared in Gavin & Stacey and The Royle Family, sparked health concerns in April when a performance of the hit musical at the Savoy Theatre in central London was halted after 30 minutes. 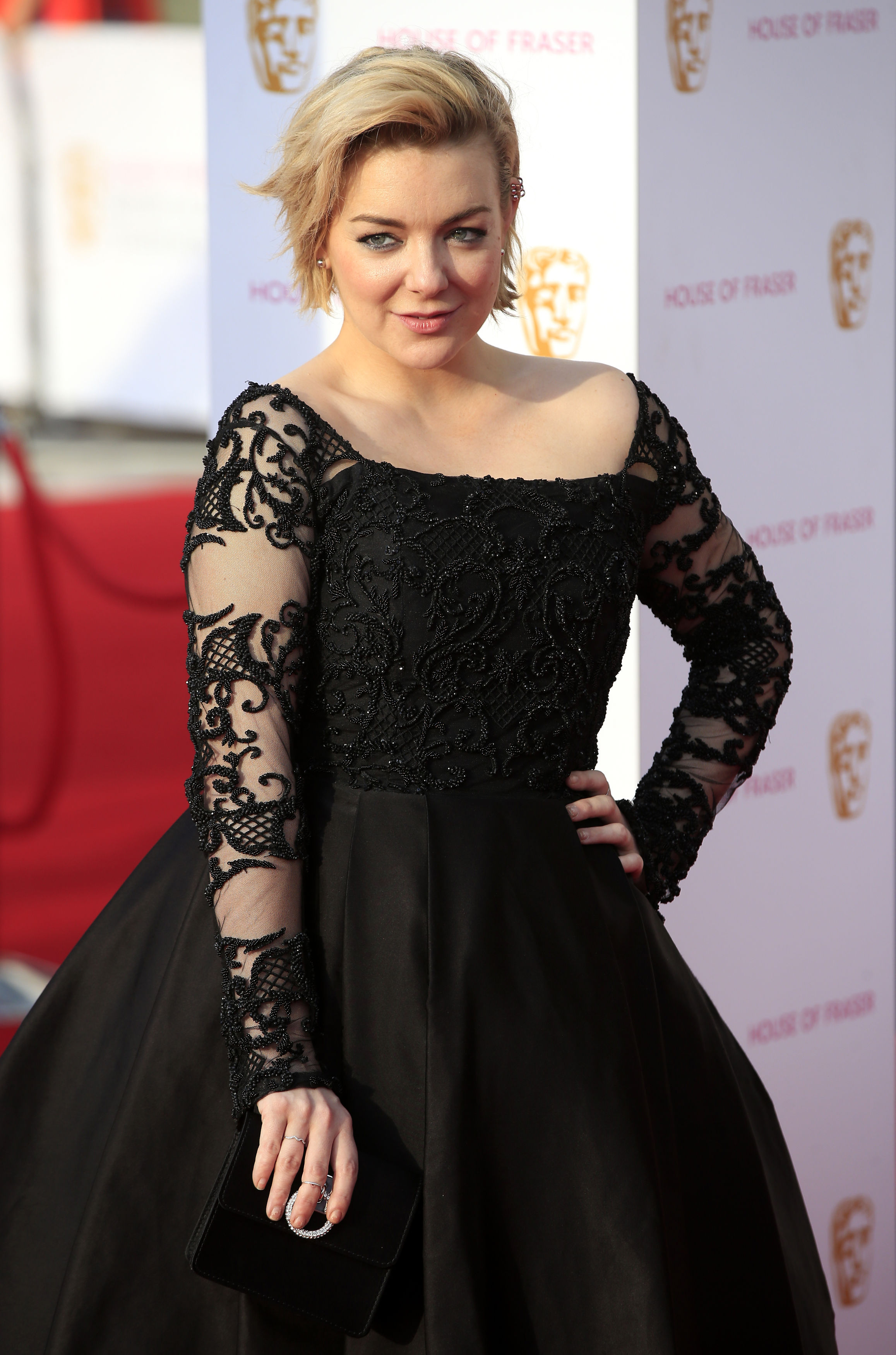 The decision to cancel the show was blamed on “technical difficulties” but outraged audience members claimed the Cilla star appeared to be drunk.

She prompted further concerns when she took to Twitter for a series of late night rants in which she insulted her critics and threatened to flee to America. 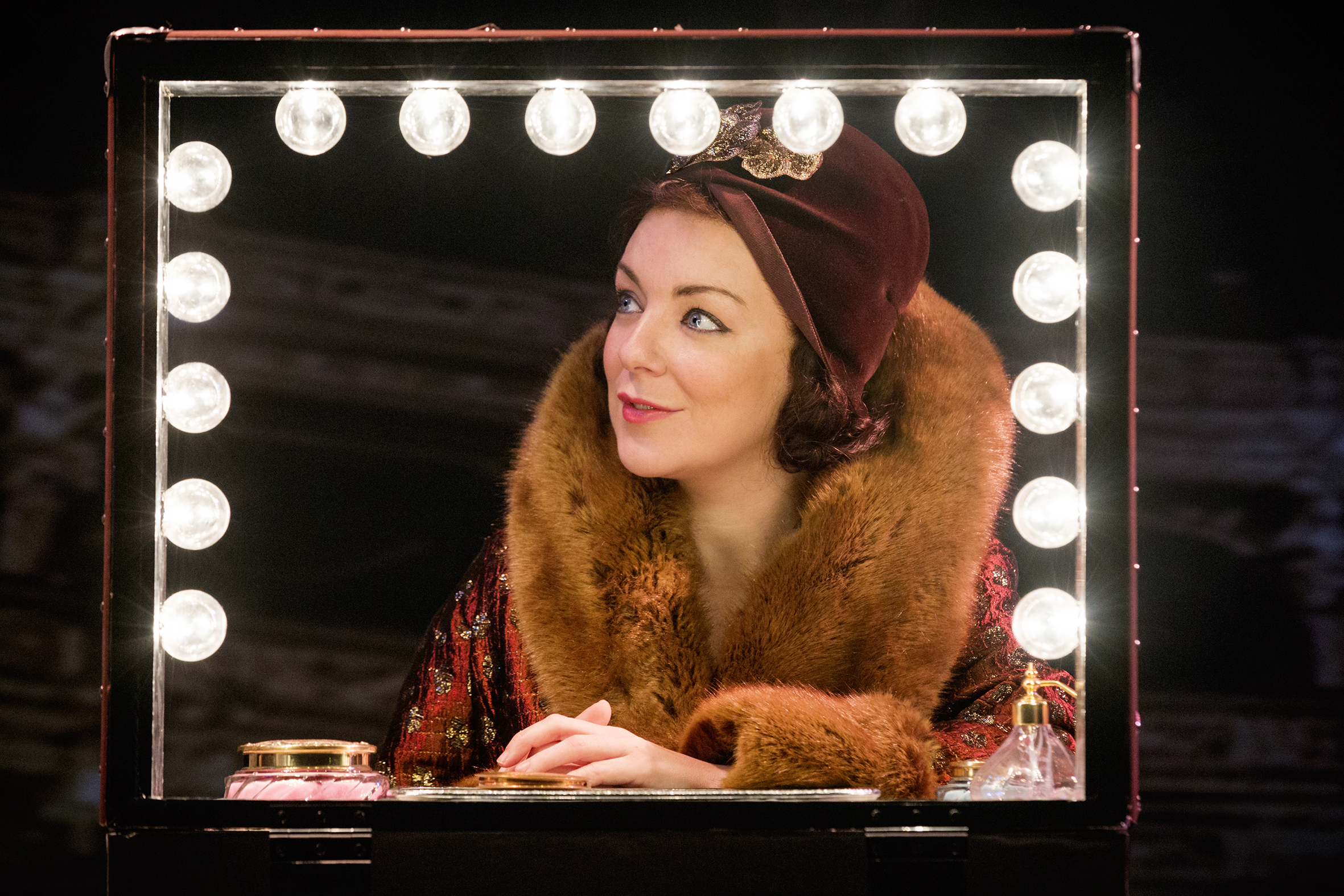 During her break she has been resting in plush country retreats and spending time with her dad Colin, who was diagnosed with cancer earlier this year.

Sheridan’s understudy Natasha J Barnes, who has earned rave reviews, will continue to play Fanny until she is fit to return.