The comic, 77, went public with his diagnosis of the degenerative condition in 2013. 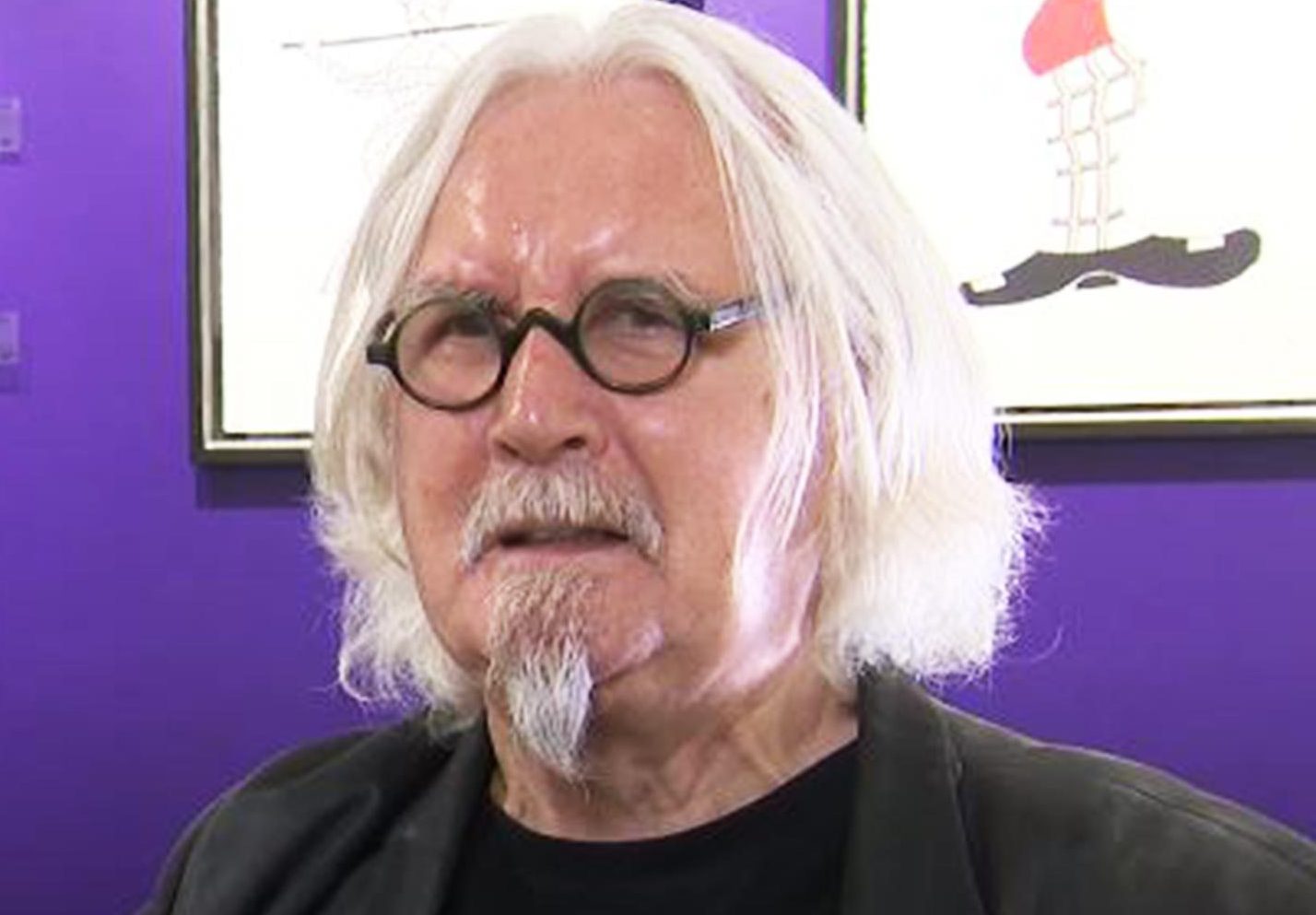 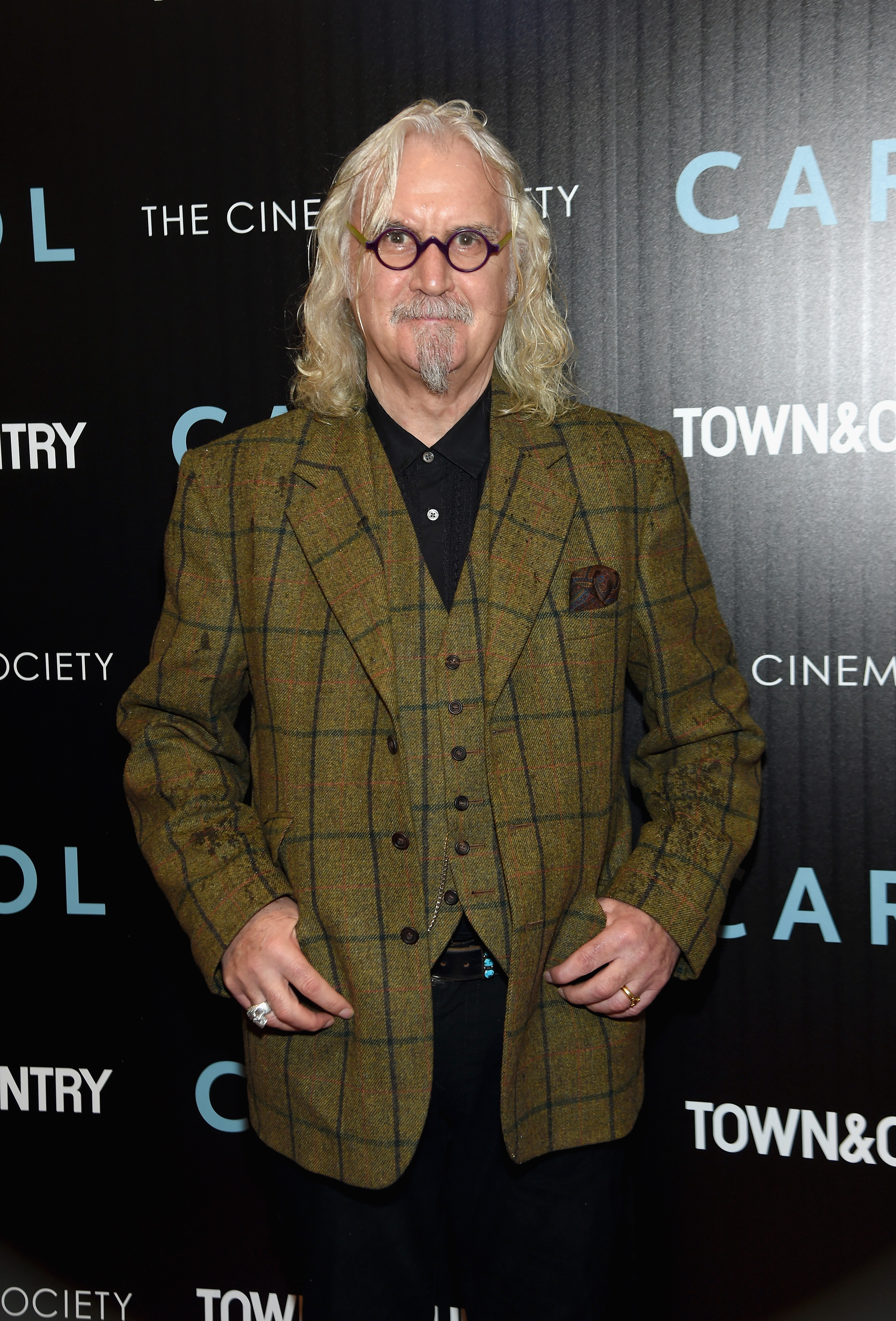 In a new interview, Billy said his condition had worsened to the point he felt he was unable to continue.

The disease, Billy said, “made my brain work differently – and you need a good brain for comedy.”

He added: “I’m finished with stand-up – it was lovely and it was lovely being good at it. It was the first thing I was ever good at.”

The Scottish comedian said despite having to leave the live stage for good, he wouldn’t let his condition take over his life.

Billy told Sky News: “I’m always being asked to go to Parkinson’s things and spend time with Parkinson’s people, having lunch or something like that.

And I don’t approve of it.

“I don’t think you should let Parkinson’s define you and all your pals be Parkinson’s people.

“I don’t think it’s particularly good for you. So I don’t do it.” 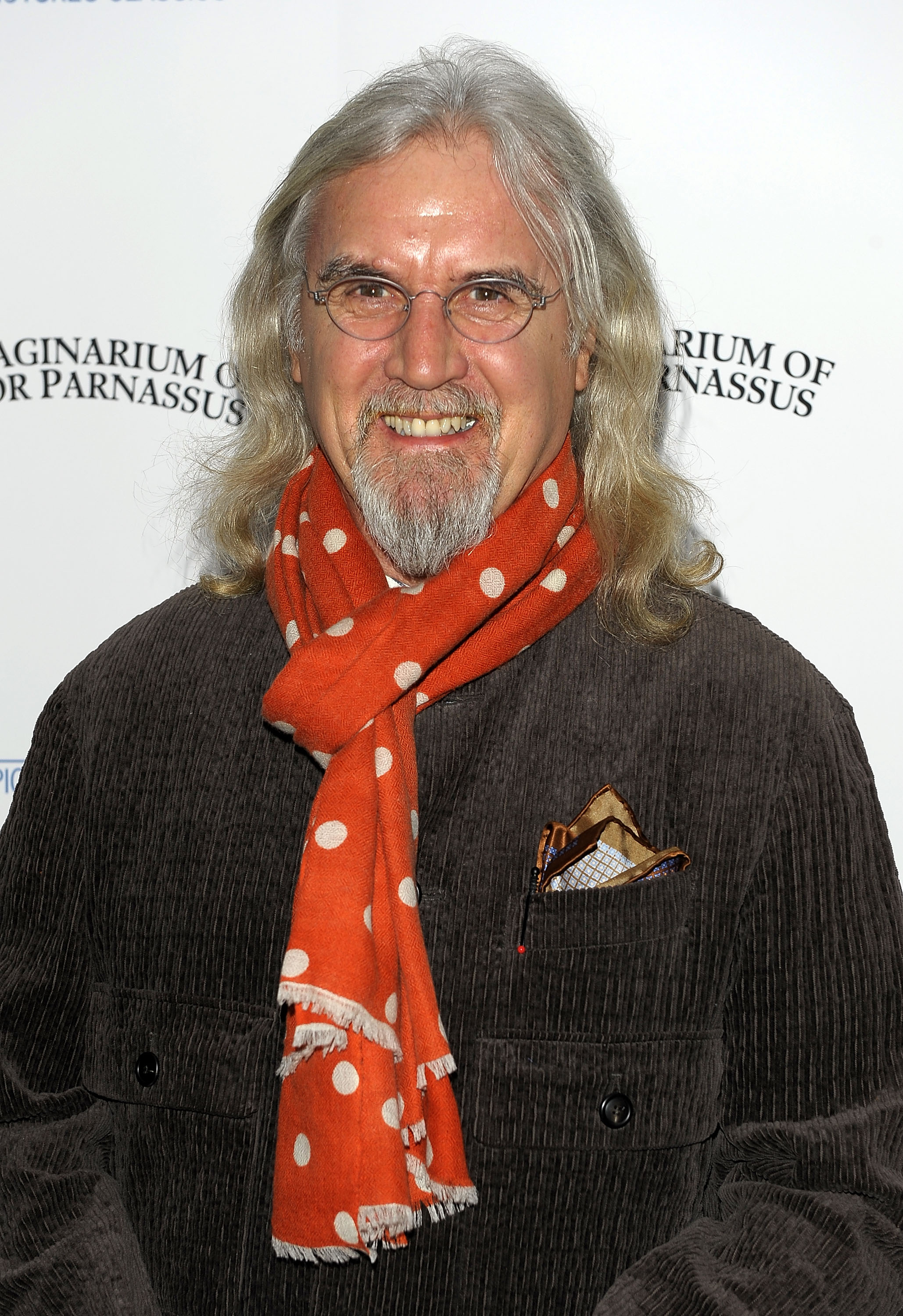 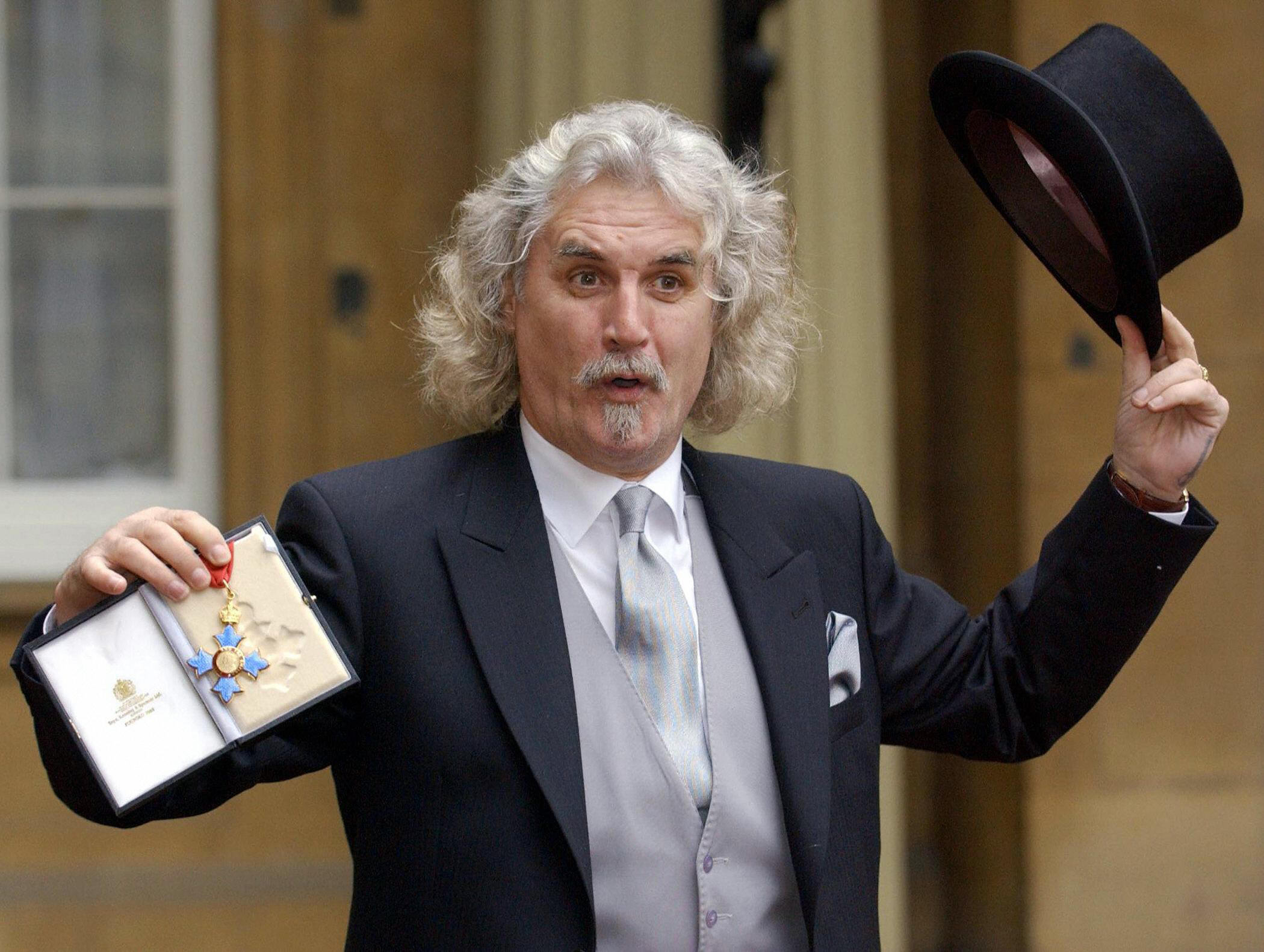 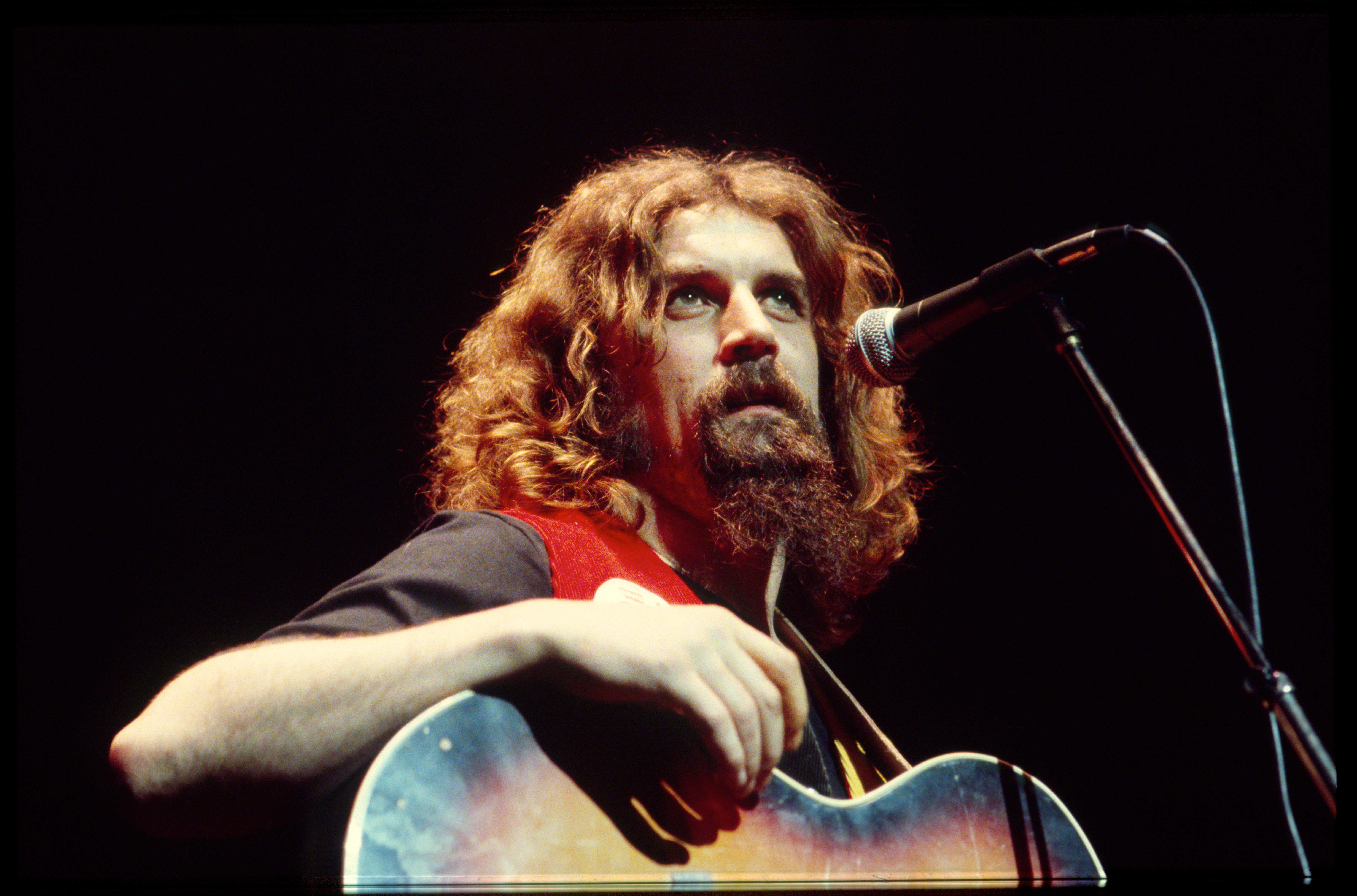 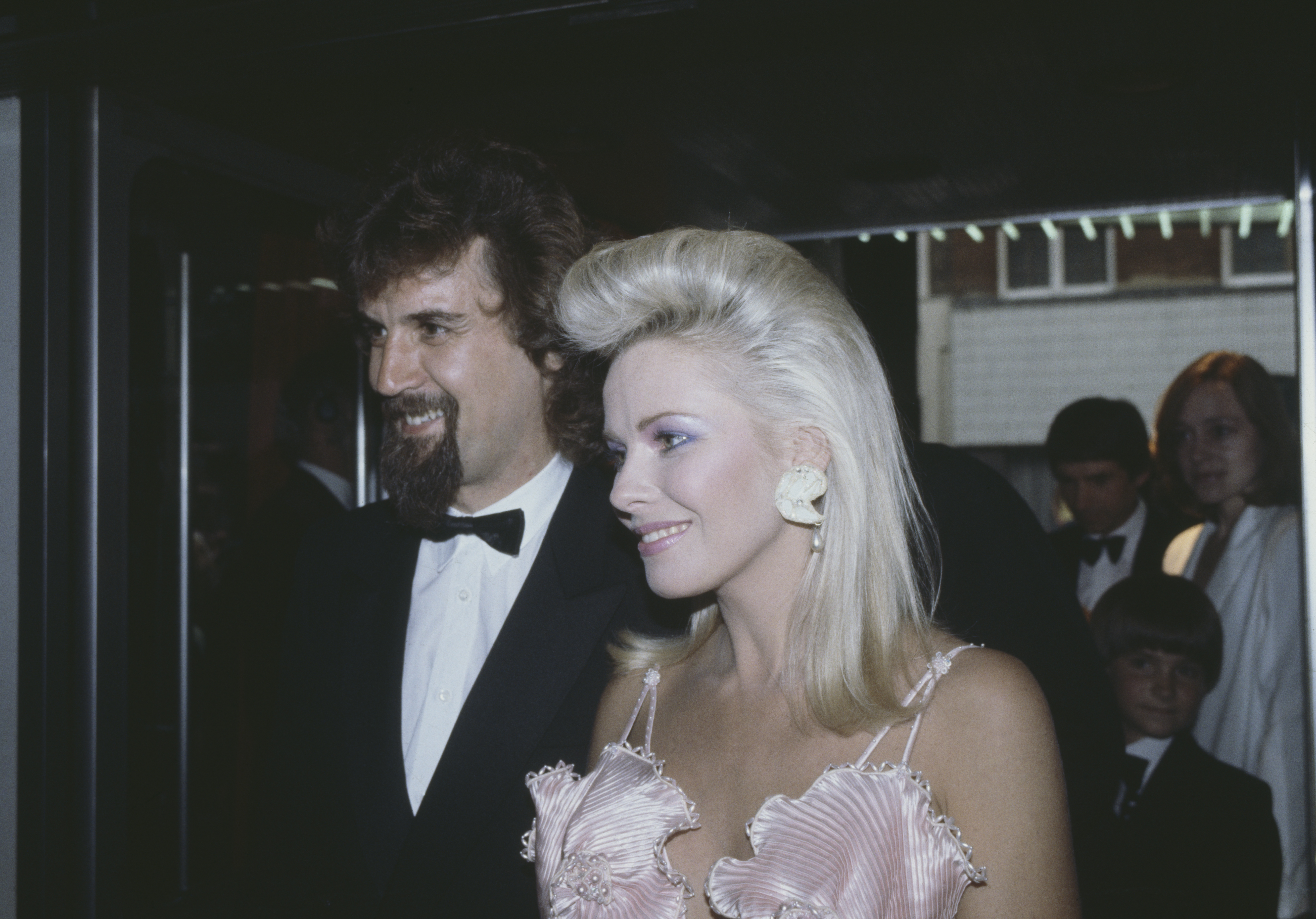 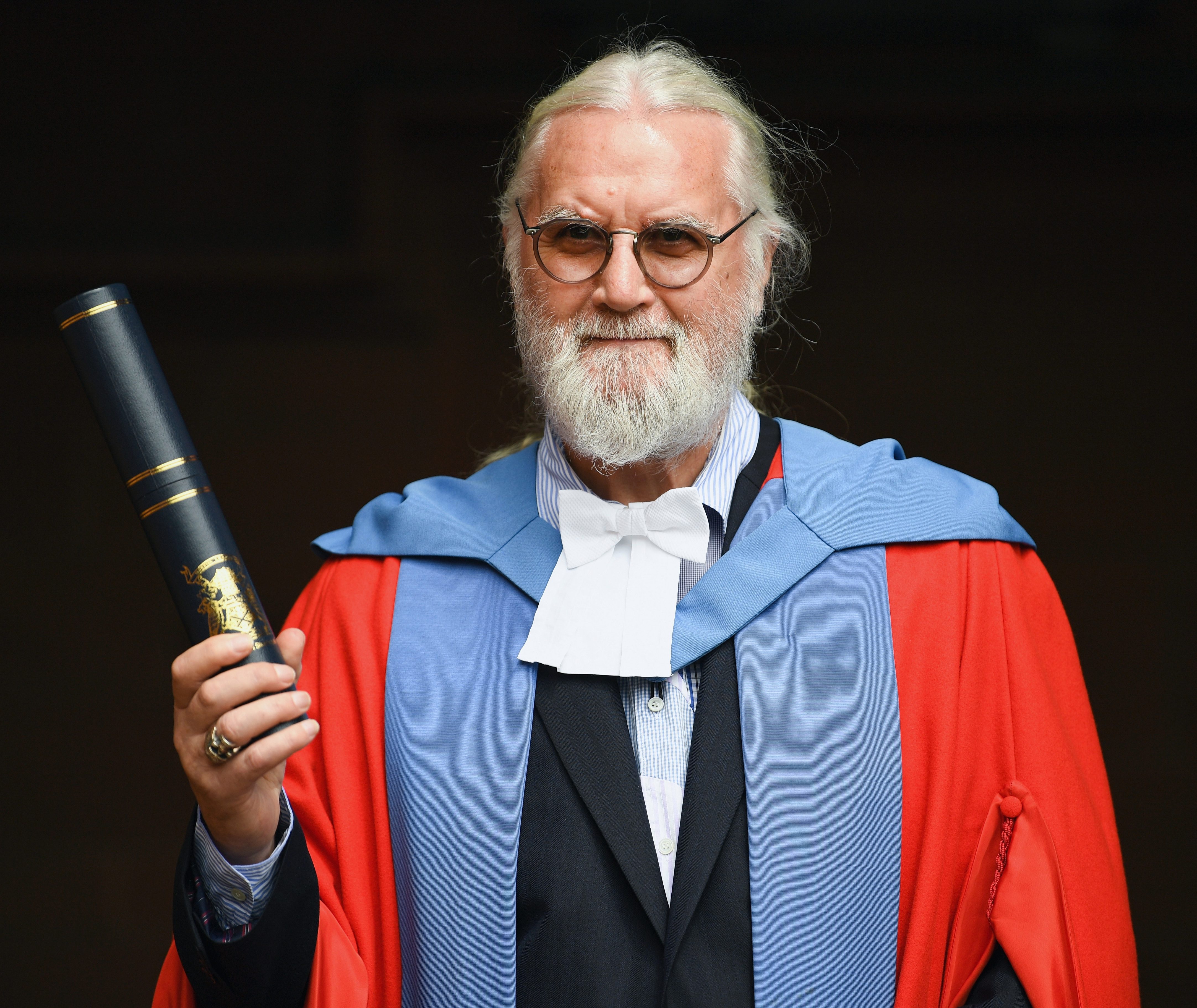