Janelle and Christine Brown, Kody Brown’s second and third wives on TLC’s Sister Wives, have always seemed to have a harmonious relationship. While there’s been conflict in the past between various sister wives in the polygamist Brown family, their friendship has always seemed solid and caring.

At one point, Christine even served as the primary caretakerfor Janelle’s kids at home, while Janelle worked at a full-time job to provide forthe family. Their give-and-take bond grew over the years as their children grewup together.

But in one recently released TLC clip, Janelle and Christine opened up about fights they had early on in their relationship as sister wives, as well as what they learned from them. 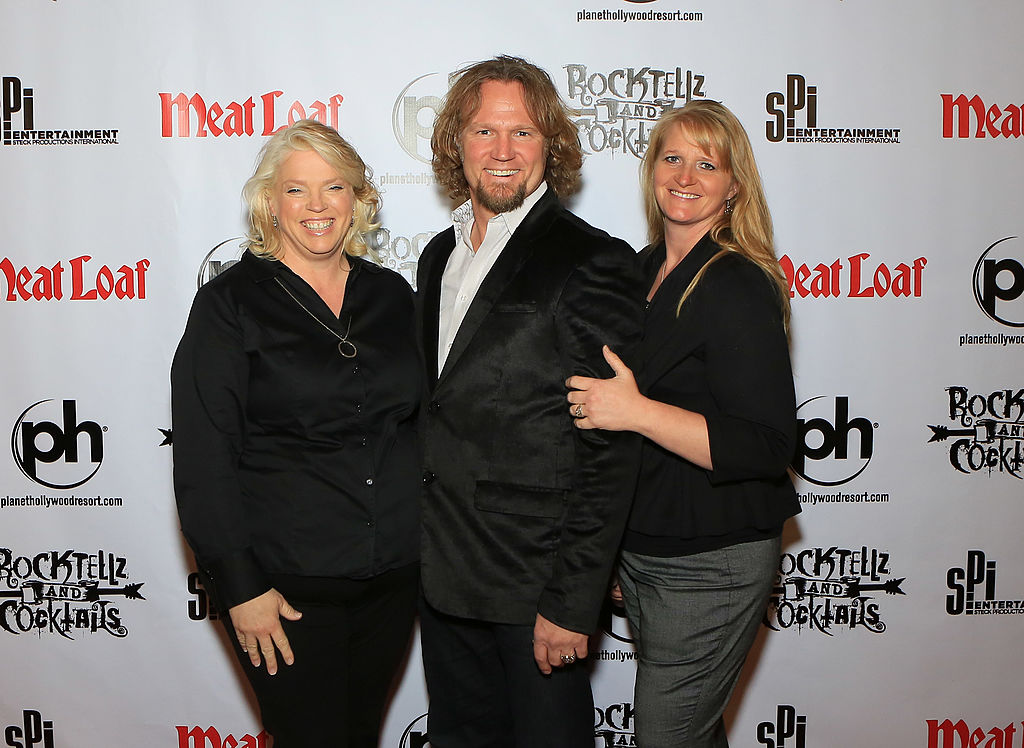 Christine and Janelle joked about the biggest fight they ever had

Christine admitted that she and Janelle didn’t always getalong perfectly, especially when they were first starting out as part of apolygamist family.

“The biggest fight that Janelle and I had was a millionyears ago, over canning,” Christine laughed in a Sister Wives clip.

“Isn’t that dumb?” Janelle joked, agreeing that canning- andfood-related arguments were their biggest fights ever. “It was over canningpeaches or tomatoes or something.”

Kody’s third wife adopted a sing-song voice and said sarcastically, “My mom cans it this way, so this is the way we need to do it.”

Janelle explained that it was all part of the “growing pains” of polygamy, as multiple adults from different families had to learn to come together and coexist peacefully. “We were all sharing a kitchen,” she said, “and it was the very beginning. It was all that trying to figure out how to give and take in the kitchen, because you all have these specific ideas.”

The sister wives eventually learned to get over their differences

It took a literal explosion, Christine explained, to get thetwo of them to calm down about their canning differences. After the blowup, theBrown wives agreed to find some way to get along and compromise.

“It wasn’t until the tomatoes exploded,” she said. “We had50 bottles of tomatoes that we didn’t refrigerate. Anyway, they exploded allover the kitchen. And in cleaning it up, we kind of just realized that it couldget worse if we didn’t figure crap out. So we figured it out, and we learned.”

Janelle laughed hysterically as she recalled the mess. “Tomatoes ferment if you leave them on the counter,” the Sister Wives star said. “Overnight, even. It was a mess. All over the ceiling.”

Operation Grandma Swap is underway. My mom is coming to stay at my house for a bit and I’m headed to N.C. to be with Axel for a week. In my mind I still feel like I’m about 21 but then life gives me fun moments like this that remind me that time passes and my babies grow up. Grand children are definitely the reward. #grandbaby #grandmalife

There have been major conflicts over the years between some of Kody’s wives. Meri Brown, Kody’s first wife, and Janelle struggled a great deal in their relationship in the early years. Janelle even moved out at one point for two years as she wondered if a polygamist relationship was worth it.

Meanwhile, Christine and Robyn Brown weren’t close at the beginning, either. Robyn, Kody’s fourth wife, entered the family when Christine was pregnant with Truely Brown, her last child. The timing of Robyn’s marriage to Kody sparked a level of jealousy in Christine that she didn’t know was possible.

But, Christine and Janelle explained, the two of them hadnever really argued bitterly or struggled with major jealousy. “It’s been along time since we really fought,” Christine reflected. “And it’s not like weever did really [get into it], you know?”

Janelle added that it had always been more about thestruggle of meshing multiple lives and backgrounds together. “It was more thatit was always just about the growing pains of trying to do it together, versushow our own separate ways were,” the Sister Wives star said.