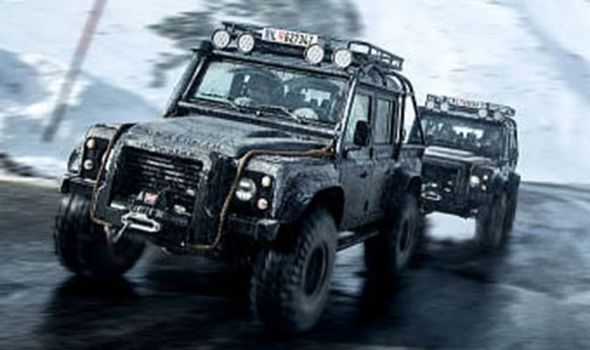 Bond – actor Daniel Craig – pursues them in a helicopter after they kidnap his love interest Madeleine Swann. The chase ends with Bond rescuing Swann and two of the Land Rovers collide in a dramatic crash.

Producers ordered Defenders with two different specifications – one for the highspeed getaway and the others for the snow scenes.

The one for sale was used on the mountains and has beefed-up 37in off-road tyres, an external roll cage and winch.

It was also fitted with a hydraulic handbrake to spice up the action and the engine was tuned to produce an incredible 180bhp.

Ten in all were produced but only seven survived filming, some later snapped up by millionaires, including TV chef Gordon Ramsay. 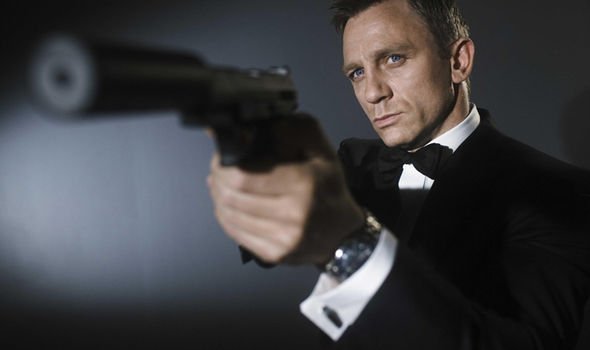 Nick Whale, of Silverstone Auctions in Ashorne, Warwickshire, said: “This is a very special opportunity for someone to own a piece of Bond film history.

“The rarity of these means they don’t come to market that often.

“This Land Rover is almost as it was from the day it left the film set.

“It is a rare opportunity not to be missed.”

The sale takes place online on May 23.