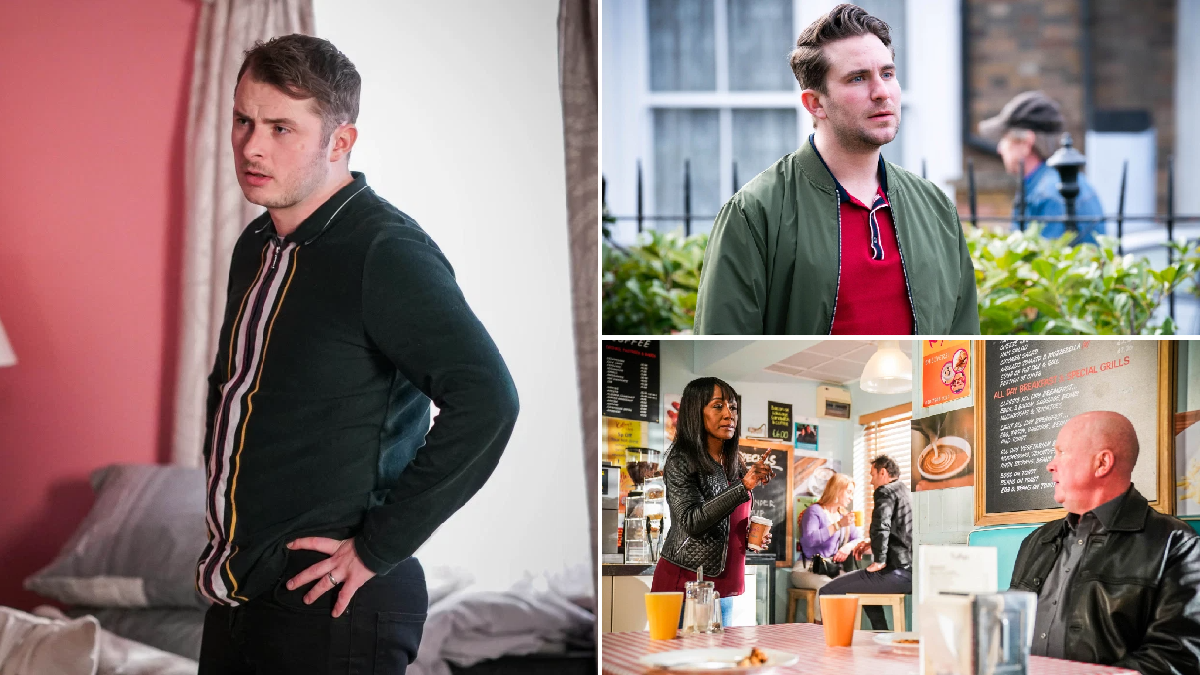 After Callum’s betrayal was revealed, Phil cut the newlyweds out of his life.

Coming up, after Phil spends the afternoon with Raymond, Denise (Diane Parish) and Kim (Tameka Empson) are stunned when Raymond says he’s got a toy from his new dad.

Phil chats to Billy (Perry Fenwick) and asks why he didn’t get the courts involved when Honey (Emma Barton) took Will away.

Billy tells him he wishes he tried, which gives Phil motivation.

In the Vic, Callum suggests Ben should apologise to Phil just as he storms in with Kat (Jessie Wallace).

Phil announces Ritchie is too busy to help with his custody case and after some encouragement, Ben offers to help with a solicitor, but Phil leaves.

Gray (Toby-Alexander Smith) also lets Phil down, so he has no choice but to ask Ben.

Will Phil and Ben finally rebuild their relationship?

Can they work together at last?