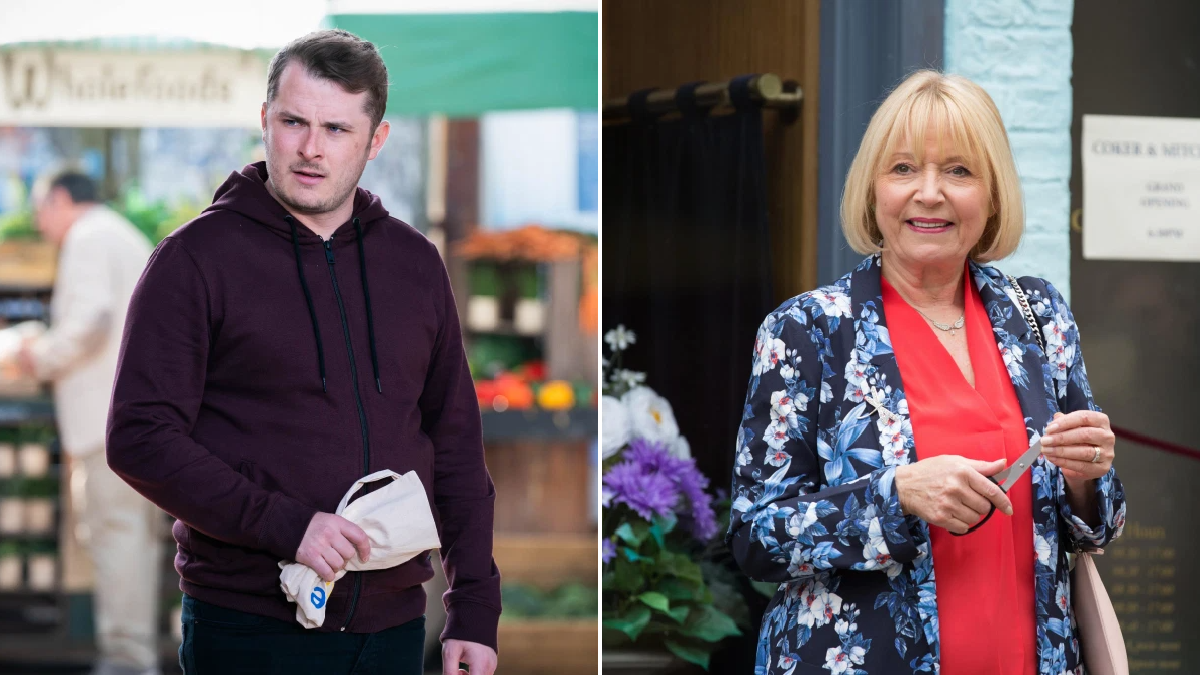 When Pam and Les lived in Walford and ran the undertakers, their grandson Paul (Jonny Labey) started a relationship with Ben.

After a love triangle with Ben and Abi Branning, Ben chose to be with Paul, but their relationship was torn apart when Paul died during a night out.

Paul was murdered in a homophobic attack by a gang of men and Ben was left heartbroken when he discovered the news.

Coming up, Frankie (Rose Ayling-Ellis) chats to Ben and wonders if it’s worth him staying mad at Phil (Steve McFadden) if it’s making him so miserable.

Later, after a confrontation, Phil and Ben agree to meet in the pub for the football, but Ben is stopped in his tracks when he receives an unexpected phone call from Pam.

But what could Pam want?

Could she have information relating to Paul, perhaps?

Or is she returning to Walford?