Star Wars is bringing back Ewan McGregor for the highly anticipated Obi-Wan Kenobi series on Disney+ in 2021. McGregor portrayed Obi-Wan in the prequel trilogy beginning with Star Wars: The Phantom Menace in 1999. However, he’s even more excited about this new unnamed series than any of the other Star Wars movies he has worked on. 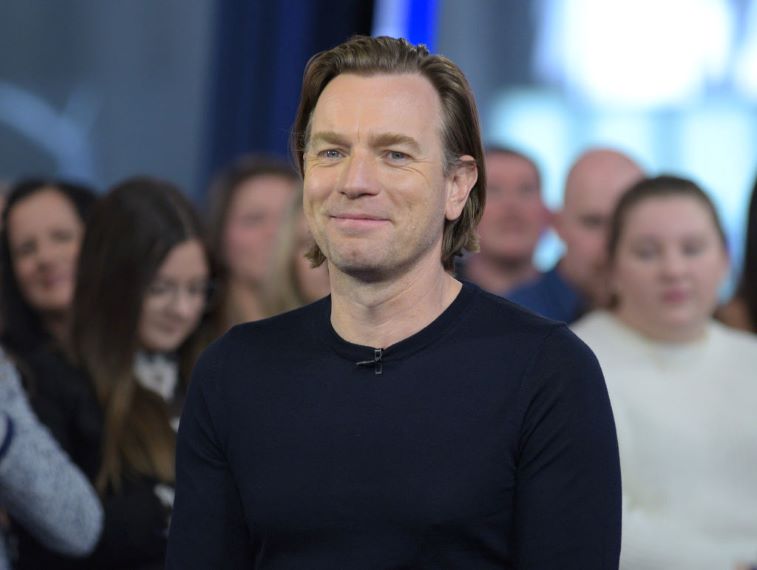 Everything we know about the ‘Star Wars: Obi-Wan Kenobi’ Series

In January 2020, the Star Wars: Obi-Wan Kenobi Series was the center of rumors that the show would be canceled. Instead, Lucasfilm and Disney threw out the scripts written by Hossein Amini and hired a new screenwriter — Joby Harold.

The change in writers won’t affect the planned production start date, which is still early 2021. In February 2020, the show finally received a working title — Pilgrim. It’s not the official title, but it gives fans the general tone of the project.

Deborah Chow will direct the series because Lucasfilm president Kathleen Kennedy loved the two episodes of The Mandalorian that she directed. The series begins eight years after Star Wars: Episode III: Revenge of the Sith.

Pilgrim will follow Obi-Wan during his exile on Tatooine, as he watches over young Luke Skywalker.

Ewan McGregor is most excited about ‘Star Wars: Obi-Wan Kenobi’ Series for this 1 reason

“I think I am going to enjoy it much more,” McGregor told Ace Universe on June 15, 2020. “[The prequels] were all blue screen and green screen, and it was hard to imagine, but nowadays, I think things have moved on so much.”

Although McGregor provided voice cameos for The Force Awakens and The Rise of Skywalker, he has not worked on a Star Wars set since Revenge of the Sith in 2005.

“I think a lot of what you see is gonna be what we see on the set,” McGregor continued. “I don’t know if you’ve seen the behind-the-scenes of The Mandalorian series, but they employ that incredible screen. It’s pretty amazing. It makes you feel like you’re in the place. It’s going to feel realer for us actors.”

The Mandalorian uses LED walls instead of green screens. This change makes the lighting better and helps the actors feel like they are in the real setting. The Disney+ series took this technology one step further by using Unreal Engine — technology from video games. The background also moves with the camera, increasing the illusion that you are filming at a real location.

“I really think there is something quite exciting about playing a character that you know and love from before, from another part in your life, now,” McGregor adds.

“This new technology changes things and gives actors a bit more to work with, which ends up giving the audience a better performance to watch,” one fan wrote on Reddit.

Step behind the scenes of the most memorable moments. Disney Gallery: The Mandalorian is now streaming on #DisneyPlus.

RELATED: ‘The Mandalorian’: Will Fans Get a Crossover Event With the New Obi-Wan Kenobi Series on Disney+?

In the prequels and other movies that use green screens, the actors are often talking to a tennis ball on a stick instead of their co-star. Fans believe that the performances are better than ever before because of the immersion in the scene.

“Not to mention the fact it’s captured in-camera means the actors can be more immersed to give a better performance, so there’s really no competition at all,” another fan added.