Star Wars fans are notoriously hard to please. At least, it seems impossible to gain a consensus from the saga’s fan base. Both the prequel and sequel trilogies earned a mixed response overall from many fans, who believe neither recaptures the magic of the original films. Some even argue George Lucas’ prequels had the right idea all along. The divisive Star Wars prequel trilogy certainly made an effect on star Ian McDiarmid. 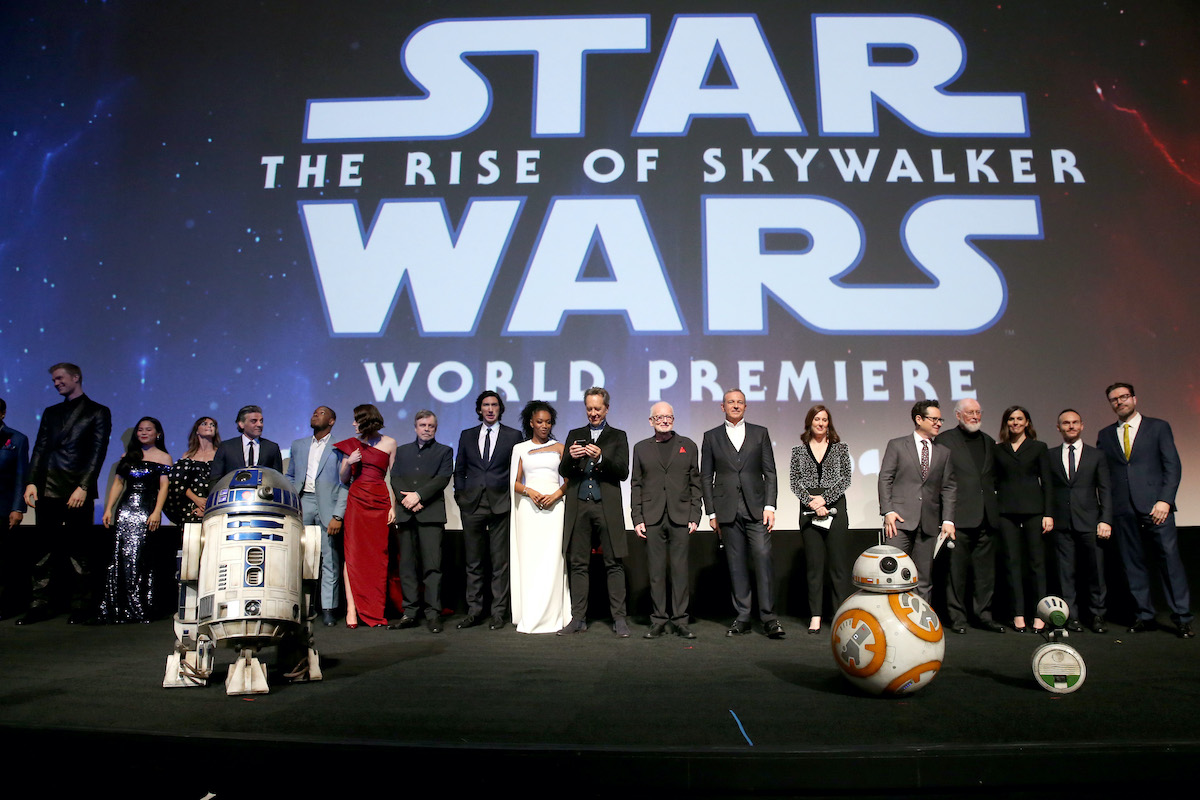 The actor — previously best known for his work on stage — was only 38 years old when he appeared as Emperor Palpatine in 1983’s Return of the Jedi. Yet, McDiarmid made quite a lasting impression as the ultimate Big Bad of the Star Wars universe. So when Lucas decided to move forward with the prequel trilogy, one element he incorporated into the story was Sheev Palpatine’s rise to power.

In The Phantom Menace, Palpatine serves as senator of the planet Naboo. Because the story is set decades earlier, Lucas was able to bring McDiarmid back to the role he’d played 16 years earlier. Throughout the course of the Star Wars prequels, the actor plays both Palpatine’s political public face — ascending from senator to chancellor by the second film — and the devious Dark Lord of the Sith, Darth Sidious.

As thrilled as McDiarmid was to be back in the role, playing Palpatine without the benefit of prosthetics meant fans got familiar with what he looks like in real life. And that’s something the actor wasn’t necessarily prepared for when he signed on to return for the Star Wars prequel trilogy, he told the BBC in 2017.

“I was all right for Return of the Jedi because I was under four hours of make-up. So no one really knew what I looked like or sounded like because I lower my voice very much for the film. So I could be anonymous. But when the prequels happened, Palpatine was his younger self which was about my age then, in his fifties. Apart from a not-very-flattering hairpiece, I looked like me. So privacy was over.”

Thankfully, McDiarmid said he doesn’t feel “oppressed” by his fame. Although he plays perhaps the most evil of all Star Wars characters, most fans greet him very warmly since The Phantom Menace. Of course, the prequel trilogy wouldn’t be the last time the actor would return to wreak havoc on the “galaxy far, far away.”

Will Ian McDiarmid ever return to the ‘Star Wars’ saga again after ‘The Rise of Skywalker’?

2019’s The Rise of Skywalker revealed Palpatine had somehow returned. Through some ancient dark magic, the character’s followers revived him. And he has been pulling the strings throughout the sequel trilogy. By the end, Rey (Daisy Ridley) winds up defeating him, presumably once and for all. But is this really the end?

Given how Star Wars loves to jump around in time, it’s possible McDiarmid might get the Lucasfilm call yet again. After all, his prequel co-stars Ewan McGregor and Hayden Christensen will reunite in the upcoming Obi-Wan Kenobi Disney+ series. Perhaps Emperor Palpatine could pop by for an appearance.