Breaking News:
Elvis Presley made promises to Priscillas parents to get her to move in with him
Britney Spears 'couldn't stay away from the gram,' posts pics from weekend getaway to celebrate engagement
2021 Tony Award Predictions: Will 'Moulin Rouge!' Beat Out 'Jagged Little Pill' for Best Musical?
Kaley Cuoco, 35, Shows Off Her Super Toned Legs In A Chartreuse Mini Dress And Heels Before The Emmy Awards
Katie Price ‘attack’: Man arrested on suspicion of assault re-bailed
Caracol TV, Netflix Team Up on Bioseries about Mexican Ranchera Icon, Vicente Fernandez (EXCLUSIVE)
I Got a \u2018Mild\u2019 Breakthrough Case. Here\u2019s What I Wish I\u2019d Known.
What Does a Work/Life Culture Expert Think About the (Very Messy, Pretty Stressful) WFH Debate?
San Sebastian’s Tabakalera: From Tobacco Factory to World-Class Cultural Hub
Ted Lasso's Brit stars Hannah Waddingham and Brett Goldstein win first ever Emmys as show sweeps the board
Skip to content

Today marks 40 years since the release of Star Wars Episode V: The Empire Strikes Back. It’s the general consensus among fans that it’s the best movie of the original trilogy, and for some, the entire franchise. However, when re-watching all the Star Wars movies chronologically before the release of The Rise of Skywalker hit cinemas last Christmas, we found our own agreement with the consensus to be entirely reevaluated.

We have to admit, we’re not the biggest of Star Wars fans, but we know and appreciate both the movies and the lore surrounding them with great fondness as big film fans.

It had been around five years since we had last seen the original trilogy and our assumption was that Empire was the best, followed by A New Hope and then the apparently average Return of the Jedi when it came to ranking.

However, as the original 1977 Star Wars movie played we rediscovered something truly special, something incredibly magical.

It’s unsurprisingly in one sense considering George Lucas based his simple story of good vs evil on Joseph Campbell’s The Hero with a Thousand Faces. 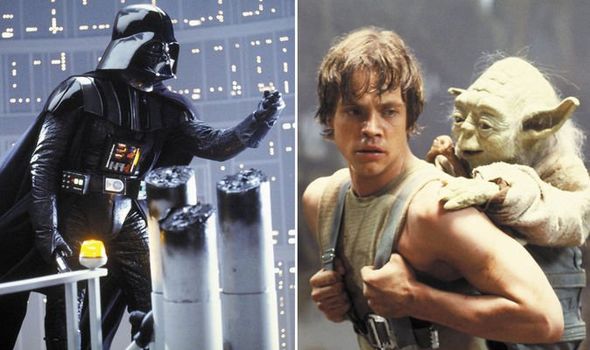 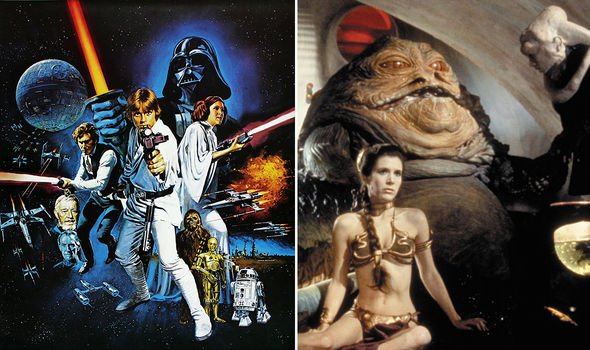 The book laid out the story of stories, the archetypal hero of the monomyth; a story structure with the same arc and characters that is repeated time and again in the most loved tales throughout history.

Like Back to the Future, A New Hope is pretty much a perfect film and so going into the supposedly better The Empire Strikes Back, the stakes were incredibly high.

But entering the usual darker sequel, and we couldn’t help feeling somewhat bored after the joyful thrill of the original Star Wars.

Yes, there are great moments from Yoda’s training to stunning action sequences and, of course, the Darth Vader father reveal – but by itself, The Empire Strikes Back is just, well, fine.

Compared then to Return of the Jedi afterwards and you just can’t beat the weird Muppet beginning at Jabba’s palace and the charm of the Ewoks.

All this, plus the blossoming romance between Han and Leia makes for an incredibly satisfying ending – one that in one sense makes the sequel trilogy feel almost unnecessary and apocryphal.

If anything, it’s not really The Empire Strikes Back’s fault that we ranked it third out of three.

At the time of release, reviews spoke of its “middle-of-the-story” plot.

In one sense, Empire is just the second act of one movie; the original trilogy, and it’s hard for the middle story to be as satisfying as a beginning and an ending.

Just look at how controversial Attack of the Clones and The Last Jedi were and still are among fans.

If anything, The Empire Strikes Back is only the worst movie in the original trilogy, because the other two movies are better.

Meanwhile, did you spot how The Mandalorian solved an Empire Strikes Back mystery?

This Easter egg finally explained why Cloud City resident Willrow Hood was carrying an ice cream maker under his arm during The Empire Strikes Back.

The extra featured in the scene where Lando Calrissian told the people of Cloud City to evacuate due to the Imperial threat.