Stranger Things season four is on Netflix now and it has stolen the top spot on the streaming platform’s top 10. The new episodes introduced some new characters, including school counsellor, Ms Kelly (played by Regina Ting Chen). However, one character did not make an appearance and actress Chen addressed the absence.

The fourth season of Stranger Things embraced the 80s with the students returning to Hawkins High.

Max Mayfield (Sadie Sink) had been seeing her counsellor Ms Kelly following the tragic death of her brother.

Ms Kelly was named one of the students’ favourite teachers, but there is one character fans may have forgotten.

Another member of the teaching staff is Mr Clarke (Randy Havens), who helped Mike (Finn Wolfhard) and his friends in their search for Will Byers (Noah Schnapp).

The science teacher appeared in the first three seasons, with one of his last exchanges being with Joyce (Winona Ryder). 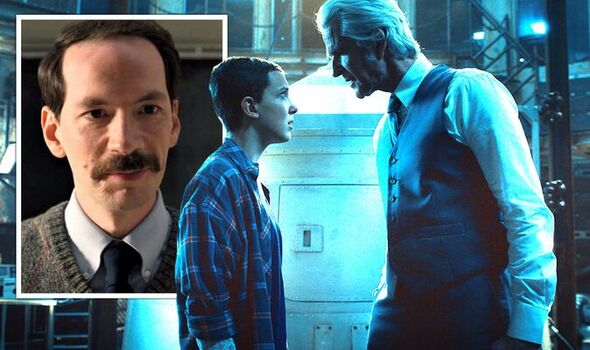 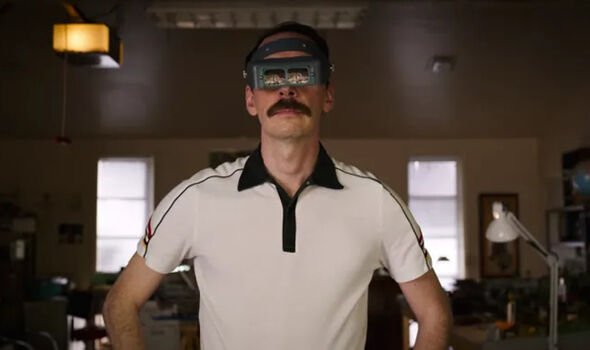 The pair spoke about magnetism and he was not seen again after this.

Actress Chen said she would love to see the character return, so there is hope he will be back in season five.

Speaking to Express.co.uk about who else she would love to have worked with, she said: “Honestly, I would have been happy to be able to film with anyone in the cast.

“Such extraordinary actors. But in all seriousness, can we bring Mr Clarke back though? Who’s with me?!”

Fans have taken to Reddit to discuss where Mr Clarke was in season four. 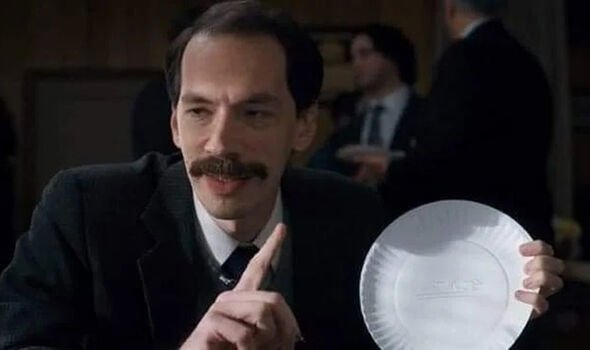 ThenameisBri said: “I wish Mr Clarke knew about all the Upside Down stuff going on, it would’ve been cool since he could be helpful he already is!

“Plus he’s passionate about this kind of stuff it would be nice to see him be able to experience it too.”

Catloafer16 added: “It’s a shame they haven’t involved him in the story more, he’s a cool character and the one they first ran to when they were figuring out the Upside Down.

“Joyce also ran to him with the magnets, you’d think by now he would be privy to all the things going on in Hawkins him being a geeky Science teacher and he was so close to the kids in the early seasons.

“Poor guy is so clueless and left behind. He could’ve had Murray’s role in the group, I mean I like Murray very much but just thinking what it could’ve been like for Mr Clarke to have a role like that. 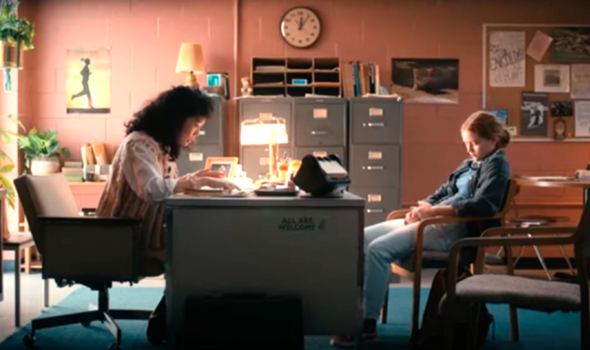 “Maybe he and Murray could’ve been a chaotic duo.”

As the students are now in high school, Mr Clarke may not make as many appearances.

Noirproxy1 explained: “I think you probably won’t see him. He was a previous teacher and they grew up.

“His radio and specific introductory knowledge fit his purpose. I’d happily see him again though as his character deserves the best in life.”

Ms Kelly actress Chen also opened up about the series ending with season five, and she expressed her excitement. 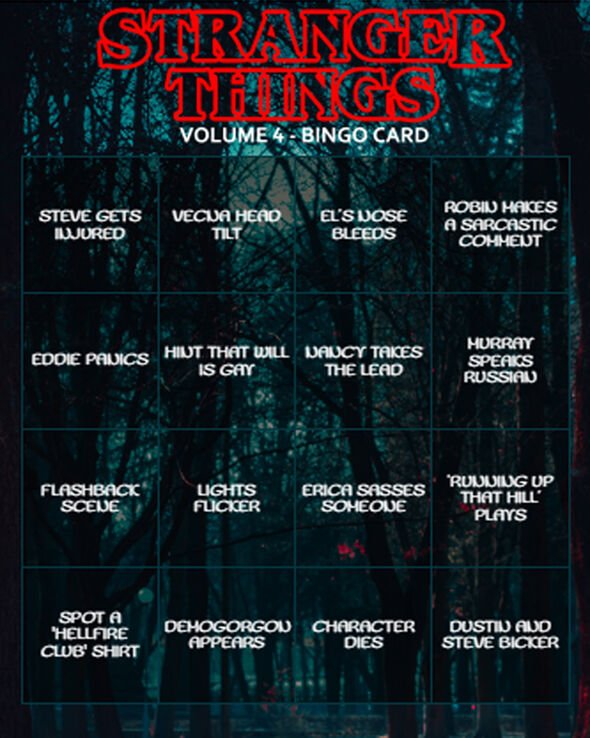 She said: “I think that the Duffer Brothers are going to create a magical ending to season five.

“I am just thrilled to find out how all of this magic will come to an end.

“I think that there could be so many avenues where more stories/spin-offs can be played out.

“When we dive into the universe that goes beyond just one platform, anything is possible.

“As a SciFi nerd, my imagination never runs out purely because of that so I am sure that season five won’t be the end of the greatness that the Duffer Brothers will create.”

Stranger Things season 4 is on Netflix now. Season 5 is in the making.