Stranger Things fans are extremely excited to see how the show is going to continue. Season three’s cliffhanger left Jim Hopper’s (played by David Harbour) fate up in the air – but recently a trailer revealed he is alive and well. Unfortunately, he isn’t exactly in the best place, as the trailer revealed he was being held captive in Russia.

This is just one of many changes due to occur in season four – including the new soundtrack.

Stranger Things has always held an iconic soundtrack and track list, and season four is going to be no different.

In an exclusive discussion with Express.co.uk, Dmitry Fedorov, the producer of the show’s new soundtrack, revealed some details about season four.

While he couldn’t share details about the fourth season, he did explain where the track names and ideas came from. 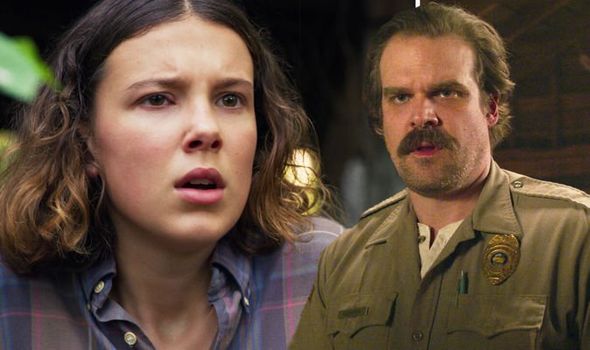 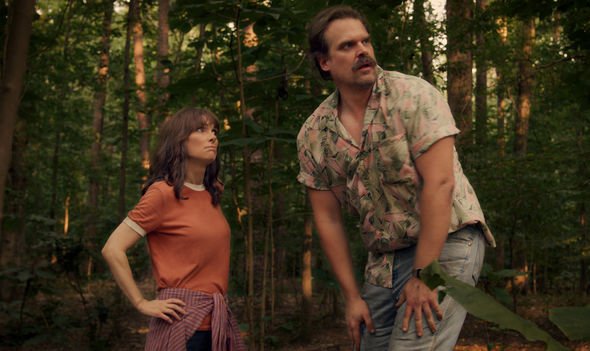 Dmitry said: “Since I tried to involve different well-known music artists into the soundtrack production, sometimes the track name came from a discussion.

“The creative process has only begun, so some of the tracks are still not recorded and got only a working title.”

Despite this, the show has influenced the soundtrack heavily by connecting the music with the characters’ emotions.

Dmitry continued: “Most of the tracks are deeply connected to the script, but not in a narrative way. 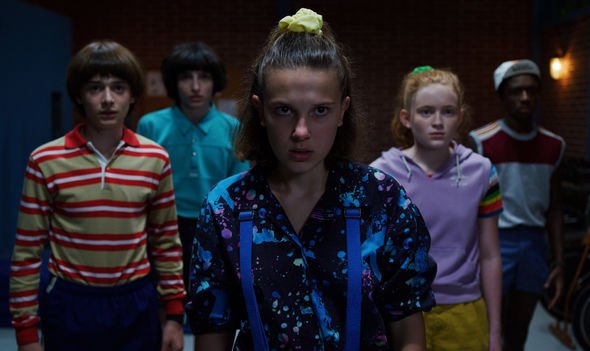 “I would say they reflect an emotional side of what is happening with characters and what they feel, it’s more of a dramatic development of the story that is not shown on the screen.”

When questioned on how the show will progress in season four, Dmitry confessed he couldn’t reveal anything.

“I was [given details about season four], but unfortunately, I can’t share much of it before the release.”

Despite this, Dmitry was keen to let viewers know the new season features a whole host of things fans will not be expecting.

He revealed: “The only thing I can reveal is that there will be a lot of plot twists in the new season, and they will definitely surprise viewers.”

“As for the soundtrack,” he added. “I believe some of the titles performed by guest artists will be quite popular even beyond the bounds of Stranger Things.”

It certainly sounds like things are going to change in the fourth season, as Deadline recently reported Netflix Vice Presidents of Physical Production Patty Whitcher and Momita SenGupta’s comments on the new episodes.

During the discussion, the Vice Presidents announced the show will be moving to New Mexico for the first time in its history.

SenGupta explained: “So this is the first time the show will be travelling beyond Atlanta.”

However, she couldn’t reveal what is going to happen in the new location, nor if it would be a plot-focussed event.

She joked: “If I told you that, I would be disappearing into the Witness Protection Program.”