Brett Gelman was introduced as paranoid private investigator Murray Bauman in the second season of Stranger Things, and returned in a greater capacity for season three. Unfortunately, his time on the popular Netflix series could be coming to an end soon.

American actor Brett Gelman is immediately recognisable to TV fans on both sides of the Atlantic for his appearances in huge series such as Fleabag and Netflix’s Love.

After co-starring as recurring character Murray Bauman in the second and third seasons of Stranger Things, Brett was promoted to series regular in season four.

Stranger Things stars Winona and Brett were reportedly spotted filming in Lithuania, which is rumoured to provide the backdrop for their mission to rescue Hopper from his new Russian prison. 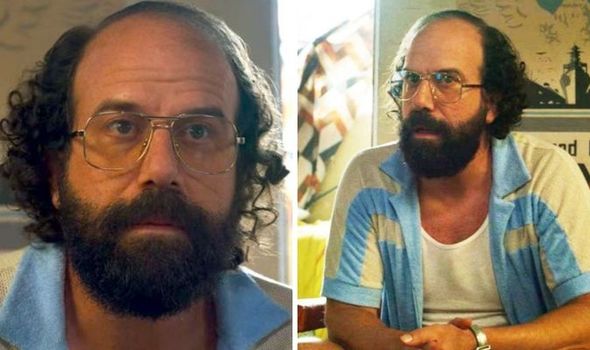 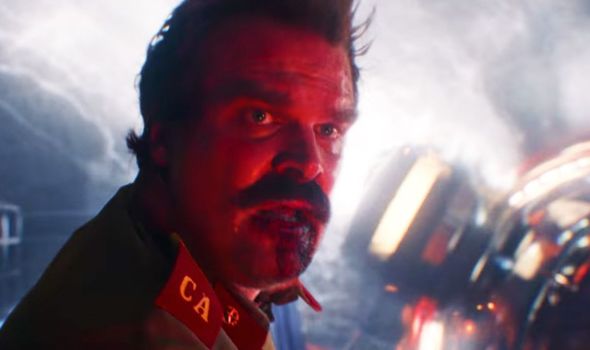 As speculation continues to circulate, some fans are anticipating the fourth instalment of Stranger Things to be the last hurrah for the blockbuster series.

If the sci-fi nostalgia trip is set to conclude when it hopefully returns next year, Stranger Things fans may have to prepare for the crushing deaths of some major characters.

Several viewers have tipped fan favourite Murray Bauman as the first on the list of potential casualties for season four.

After one Netflix subscriber took to Reddit to discuss likely deaths for the next season, another Stranger Things fan took to the comments to argue all signs point to Murray. 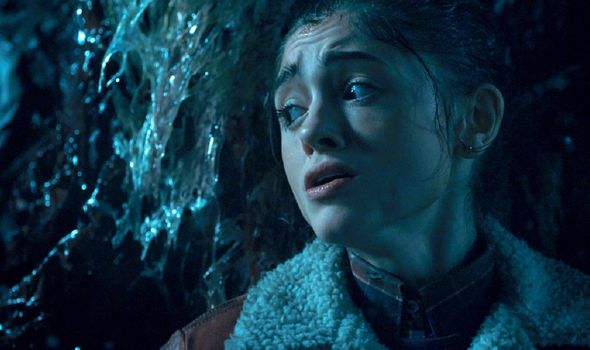 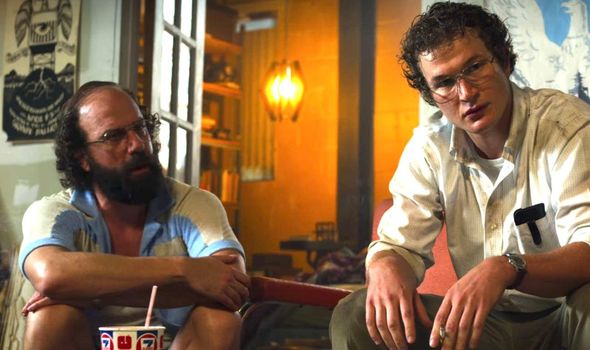 Redditor Tesgoul posted: “I think the next one to die is Murray. His death will be sad, but not too much because he is kinda of a side character. He is the perfect target.”

Although audiences were enamoured by the reluctant friendship between Murray and Alexei, the sleazy P.I. remains one of the more unlikable presences on Stranger Things.

After his expanded role in season four, Murray could be the perfect target to face a grisly death at the claws of a Demogorgon at some point in the series.

Either that, or his speculated crucial role in liberating Hopper from Russia could put him in the Soviets’ line of fire when the series returns.

The fan continued: “Remember in season two when he had already suspected a Russian invasion in Hawkins way before everyone else found out about it?

“Maybe that doesn’t count, but he was there in the mall when the Russians took away Hopper, and now with the voicemail for Joyce there’s a chance he figured out or is going to figure out what the Russians have done with Hopper as well.”

Finally, they concluded: “The guy knows way too much about the enemy.”

Some viewers have also theorised some favourites like Steve Harrington (Joe Keery) or the parents of Nancy Wheeler (Natalia Dyer) could be the next to go.

However, short of taking out a major player like Joyce or Hopper, killing Murray after his redemption arc in season four could be the most fitting bittersweet ending for the next instalment.

One more fan replied: “Out of everyone in general I think I’m worried about them killing off Steve the most, as he is loved by pretty much everyone and so often shows get sucked into the idea of killing off characters for the sake of doing it and for purely emotional effect.”

Of course, fans would be ecstatic if everyone lived happily ever after following the final battle against the Upside Down, but Netflix audiences know by now that’s never the case with Stranger Things.

Stranger Things seasons 1-3 are available to stream on Netflix.