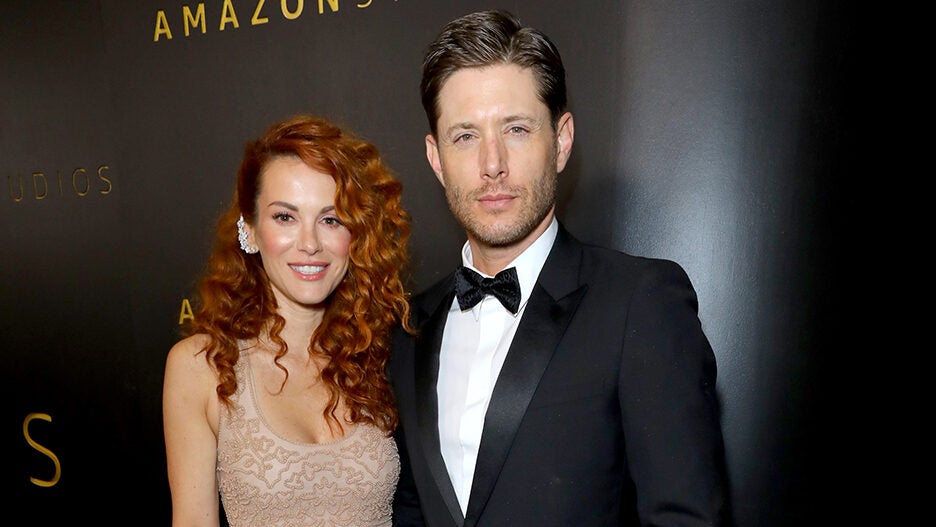 A “Supernatural” prequel series is in development at The CW, TheWrap has confirmed.

Titled “The Winchesters,” the project will tell the story of Sam and Dean’s parents John and Mary (played by Jeffrey Dean Morgan and Samantha Smith on “Supernatural”). The potential series is described as “the epic, untold love story of how John met Mary and how they put it all on the line to not only save their love, but the entire world.”

Jensen Ackles is attached as executive producer and is set to reprise his role from the original series via voiceover narration should the project move foward. 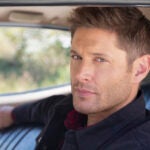 “Supernatural” alum Robbie Thompson will write the script, with Ackles producing alongside his wife and fellow “Supernatural” actor Danneel Ackles via their production company Chaos Machine Productions. Warner Bros. Television is the studio.

“Supernatural” wrapped its 15-season run last November after more than 300 episodes on The CW and its predecessor The WB. Ackles starred alongside Jared Padalecki as Sam and Dean Winchester, two brothers who take up their father’s work hunting ghosts, demons and other supernatural beings. The CW has twice before tried to spinoff the franchise, with neither moving past the backdoor pilot stage.

Deadline first reported the news of the prequel.