Some Survivor players manipulate other people to make it to the end. Omar Zaheer’s lie has a lot of people talking and some debating if he’s a “godfather” or a “puppet master.”

[Spoiler alert: This article contains spoilers for the Survivor Season 42 episode “Tell a Good Lie, Not a Stupid Lie.”]

Omar Zaheer made a smart move on ‘Survivor 42’

Omar and Hai Giang have been playing very similar games. They both wanted to align with women and were against joining the male alliance. They also have close allies and are good at convincing others to make moves in their favor.

“Tell a Good Lie, Not a Stupid Lie” showed Hai celebrating over his target Rocksroy Bailey going home with Mike Turner’s help. Mike complained about the vote to Omar, who then saw an opportunity to take down Hai.

“Mike says, ‘I just wanna know are you OK with how everything transpired?’” Omar told the camera. “And I’m like, ‘Hmm, funny you say that, Mr. Mikey Boy.’ I am fine with the way it transpired because that’s what I wanted. But I do want you to be a little bit leery of Mr. Hai.’”

Omar told Mike he didn’t like that Mike was bothered by the vote. He later lied to Mike, saying Hai said Mike would do anything he said in the game and called him a “puppet.” This annoyed Mike, and was willing to vote out Hai. Everyone else went along with the plan, and Hai was blindsided. 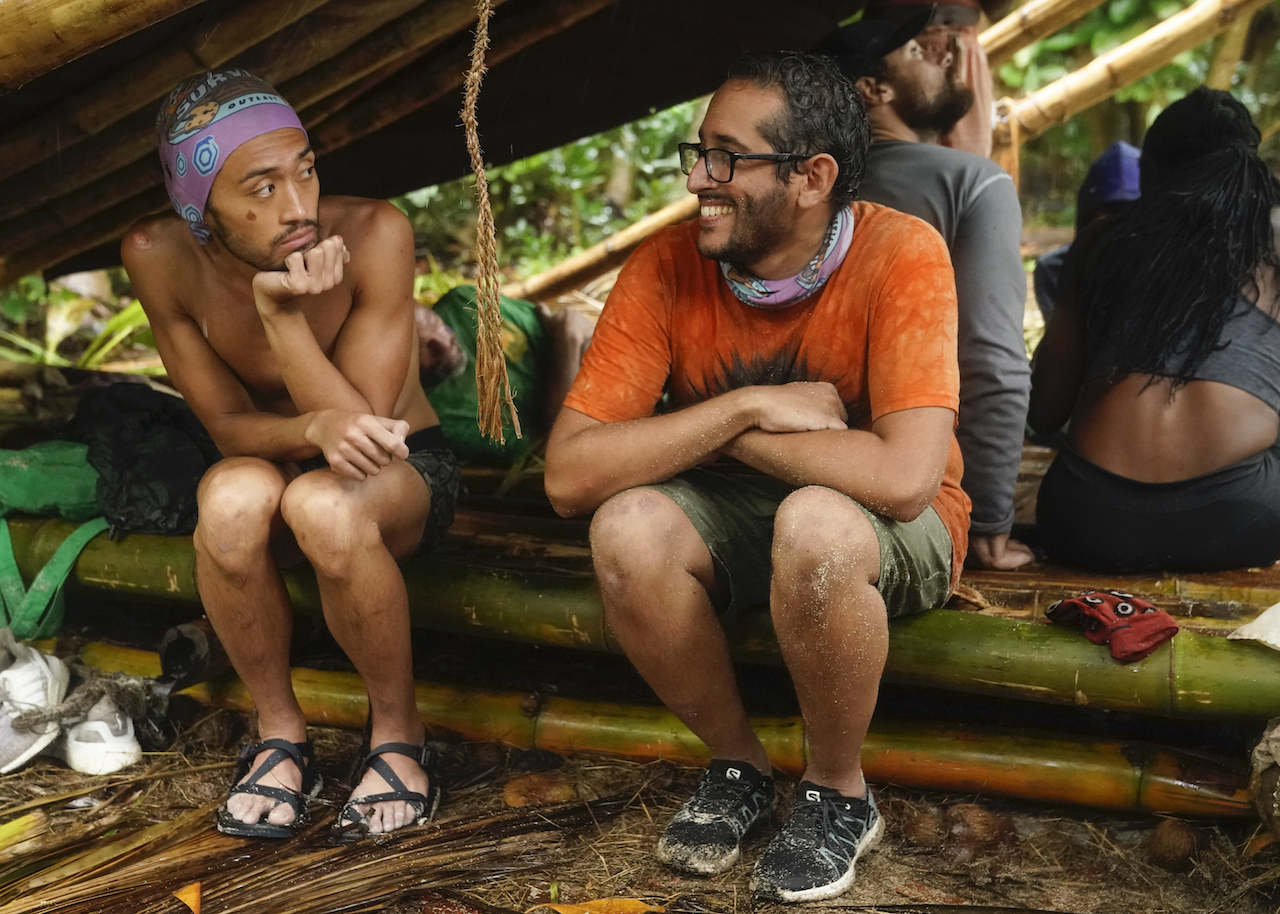 Some fans are really impressed by how Omar took out a tough competitor. They shared their reactions to the episode on Reddit.

“Omar! Is this what anyone expected from him??” a user asked. “He’s playing the HELL out of this game. We usually see the ‘white dude from the east coast’ in this role (Rob, Tony, Domenick), but f*cking OMAR?? This is great television.”

“Literally, everyone trusts him. Amazing gameplay,” another person replied.

“Omar is a puppet master, not a godfather,” someone else claimed. “He’s under the radar pulling secret strings, not towering over everyone like a Rob. He’s so good. It’s so rare to see someone lay low and resist the urge to leave calling cards all over the crime scene. He does it week after week, and nobody seems to see it. I have no doubt if he gets to the end, he’s going to give a Todd style final speech and everyone will realize he was Keyser Soze the whole time.”

Some fans started theorizing on whether he’ll win. “I’ve been getting ‘winner’s edit’ vibes from him for weeks now,” one fan wrote.

“Agreed, although we’ve seen how misleading alleged winner’s edits can be from 41 lol,” someone else replied.

Although some people are hopeful, there are people with doubts. “Something tells me he isn’t the winner though,” one person commented. “I can totally see him getting caught trying to make a big move or people realizing he’s playing every angle. Dude is great, but needs to make sure to keep his threat level at a minimum.”

Is Hai Giang a vote for Omar Zaheer?

Hai looked happy that he was blindsided at the end of the episode. He also seemed very impressed and respected the game.