Red and Kitty are back in Point Place.

“And we have started,” Rupp wrote on Instagram, alongside a picture of her pilot script and name plate, presumably from the inaugural table read. She posted the same photo on Twitter along with a different caption, writing: “Back again. The same but different. So fun.”

Smith also shared a pic of his script on social media, his revealing the title of Episode 1: “That ’90s Pilot.” 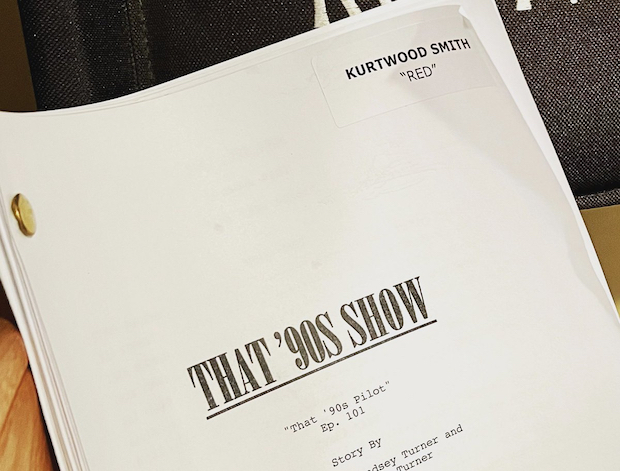 “What’s that in my old ’70s Show chair?” he wrote on Instagram, along with the hashtag #BackToWork. He, too, posted an alternate caption on Twitter, writing: “Red and Kitty, teenagers, grunge rock… let’s gooooo!” 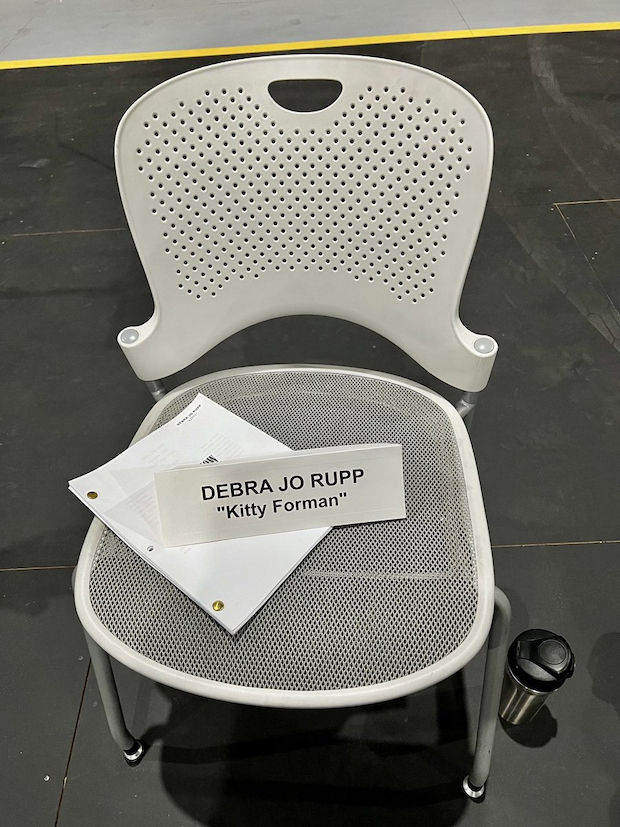 That ’90s Show picks up 15 years after the original series finale, which took place on New Year’s Eve 1980. The year is 1995, and Eric and Donna’s daughter Leia (played by Shut Eye‘s Callie Haverda) is “visiting her grandparents for the summer, where she bonds with a new generation of Point Place kids under the watchful eye of Kitty and the stern glare of Red,” according to the official logline.

As previously reported, fellow OGs Topher Grace (Eric), Laura Prepon (Donna), Mila Kunis (Jackie) and Ashton Kutcher (Kelso) are currently in negotiations with Netflix and are expected to recur on the 10-episode offshoot. A premiere date has not yet been announced.

Are you looking forward to the That ’70s Show sequel series on Netflix? Hit the comments with your hopes for the revival.