THE Chase fans were left shellshocked after Shaun Wallace put in the “worst final round performance in the history of the show” on Monday night.

The popular Chaser, also known as 'The Dark Destroyer', answered just three questions correctly before being beaten by the team of contestants. 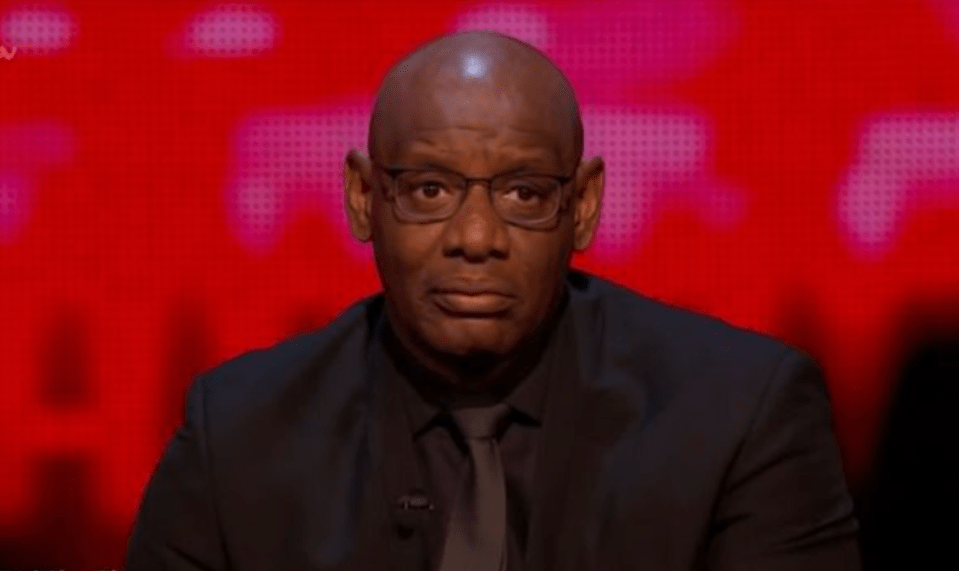 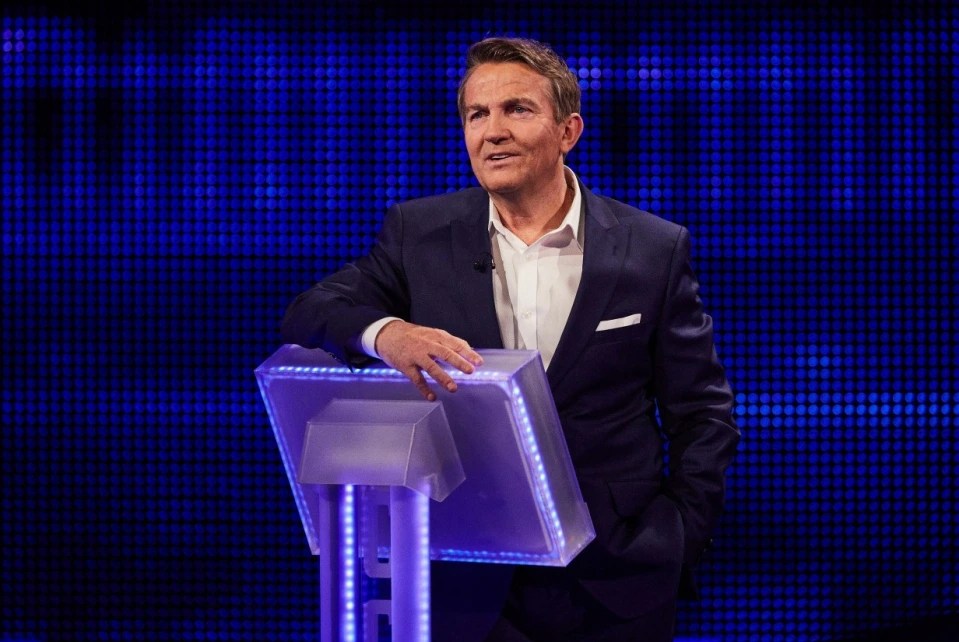 Marvin, Whitney and Beverley all made it back after their head-to-head rounds with Shaun – and they couldn't believe their luck.

With £13,000 in the bank, the team was able to push for victory after a number of push-backs – parting the studios in a cool three-way divide.

As Shaun flustered under the pressure of the studio lights, viewers expressed their anger over Shaun's terrible performance.

One person exclaimed: "The Destroyer got destroyed!"

Someone else said: "The Chaser was getting some of those questions wrong on purpose, surely? Worst performance I've ever seen."

It’s not the first time that The Chase fans have ridiculed Shaun for a poor performance.

Earlier this month, fans of the popular ITV quiz show slammed the 61-year-old for “throwing” the final round – with some demanding that he should be axed from the show.

Twitter soon became a switchboard for complaints about the Chaser, as many expressed their opinions on his "mediocre" performance.

Alongside an angry-faced emoji, one viewer fumed: "Shaun is costing ITV more money again – it's just as well he's only on once a week."

Meanwhile, another fan of the show brutally questioned: “Is there a reason why Shaun is still a Chaser?"

The Chase airs weekdays at 5pm on ITV. 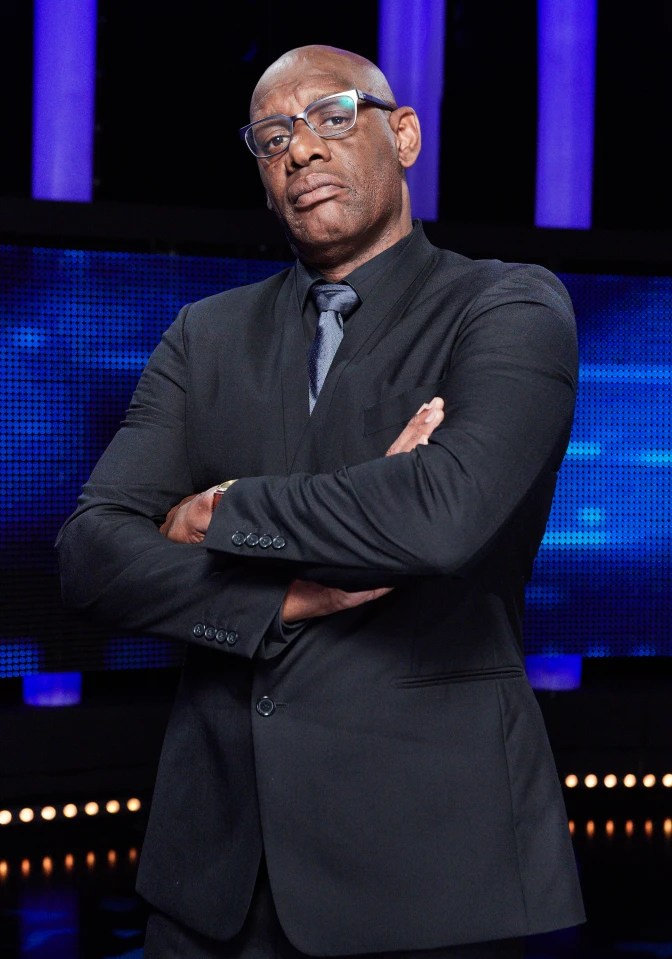