Sean Conlon, real estate mogul and host of CNBC’s The Deed: Chicago, chatted with Showbiz Cheat Sheet about the show’s second season. Here’s what Conlon told us about getting into real estate investing, mistakes to avoid, and what viewers can expect this season.

Showbiz Cheat Sheet: What advice would you give someone who wants to be a real estate entrepreneur? 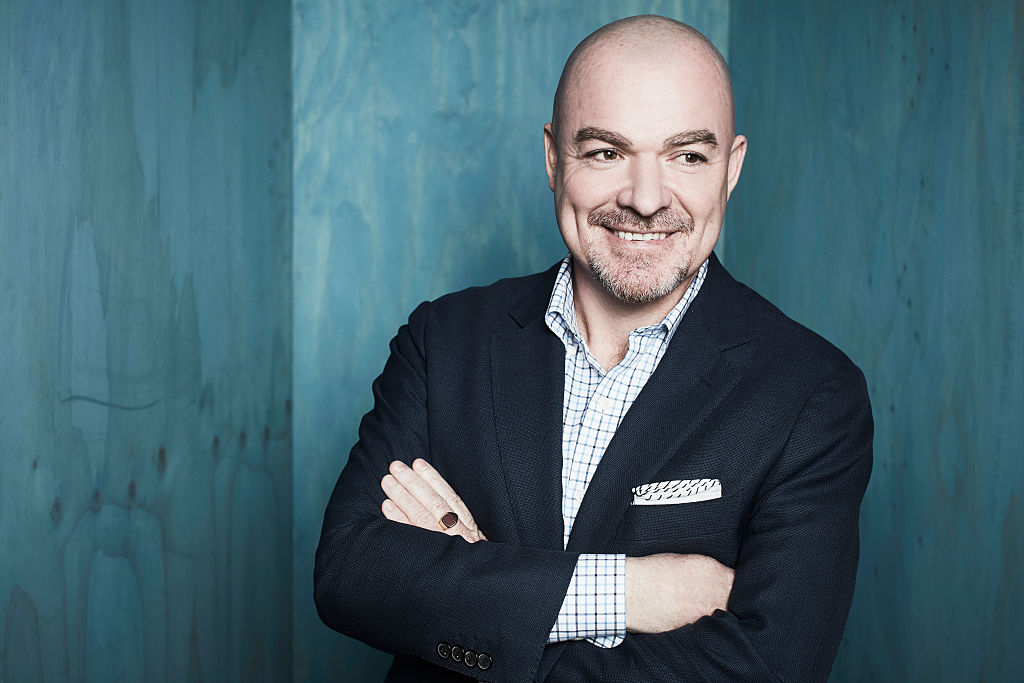 Sean Conlon: You better have incredibly thick skin, because you have to be very resilient. I would also say trust and then verify. Whatever somebody tells you, you have to have an element of trust because you’re going to have to work with people. But you should double check the facts. Second, assume it’s going to take twice as long and cost twice as much as you think it will. Third, don’t ever give up. Because the amazing thing about home flipping and life is your world can change. So, no matter how bad a day you’re having, go home, dust off, and come back. It’s the next day again.

Your first two flips, you maybreak even, you may lose a little bit of money. But if you consider them alesson and a downpayment on your education, it is one of the few ways still inAmerica normal people can get their foot on the ladder to making a fortune inreal estate.

CS: What were some real estate mistakes you made and how did you recover?

SC: I have too manymistakes to know where to begin. I will tell you that I didn’t do my homeworkand found myself in the middle of a $100 million hotel when I was 30 years old.And I nearly went broke on it. And for two years, I lost hundreds and hundredsof thousands of dollars a month. But you know what? If it doesn’t kill you, andit shouldn’t, you can get on with it.

I’ve made lots of mistakes. I’vemade too many to be able to list them out. But I do say on the show often,there’s very little to be learned from the second kick from a mule. So, I’ve madelots of mistakes, but I’ve only made them once.

CS: What can viewers expectto see this season? Are there any surprises?

SC: We have the usual rogue contractors. It seems like they fall out of trees. They’re everywhere. I think the biggest risk in home flipping is the rogue contractor. They just keep inventing new types of contracting rogues.

A good contractor is worth his weight in gold. And you’ll see in this show Lewis is constantly showing up to save the day. He’s a bit like Batman. And Lewis is my contractor I’ve known for almost 20 years. And he shows up always to save everything. And he’s a really good one. But we have some really diabolical contractors in this season, as usual. So, while it’s a surprise, it’s not a surprise.