THE Flash and When Calls the Heart actor Logan Williams died suddenly at 16 years old on Thursday.

He played a young version of Grant Gustin’s Barry Allen in seasons 1 and 2 of The CW’s The Flash, as well as Miles Montgomery on Hallmark Channel’s period drama When Calls the Heart. 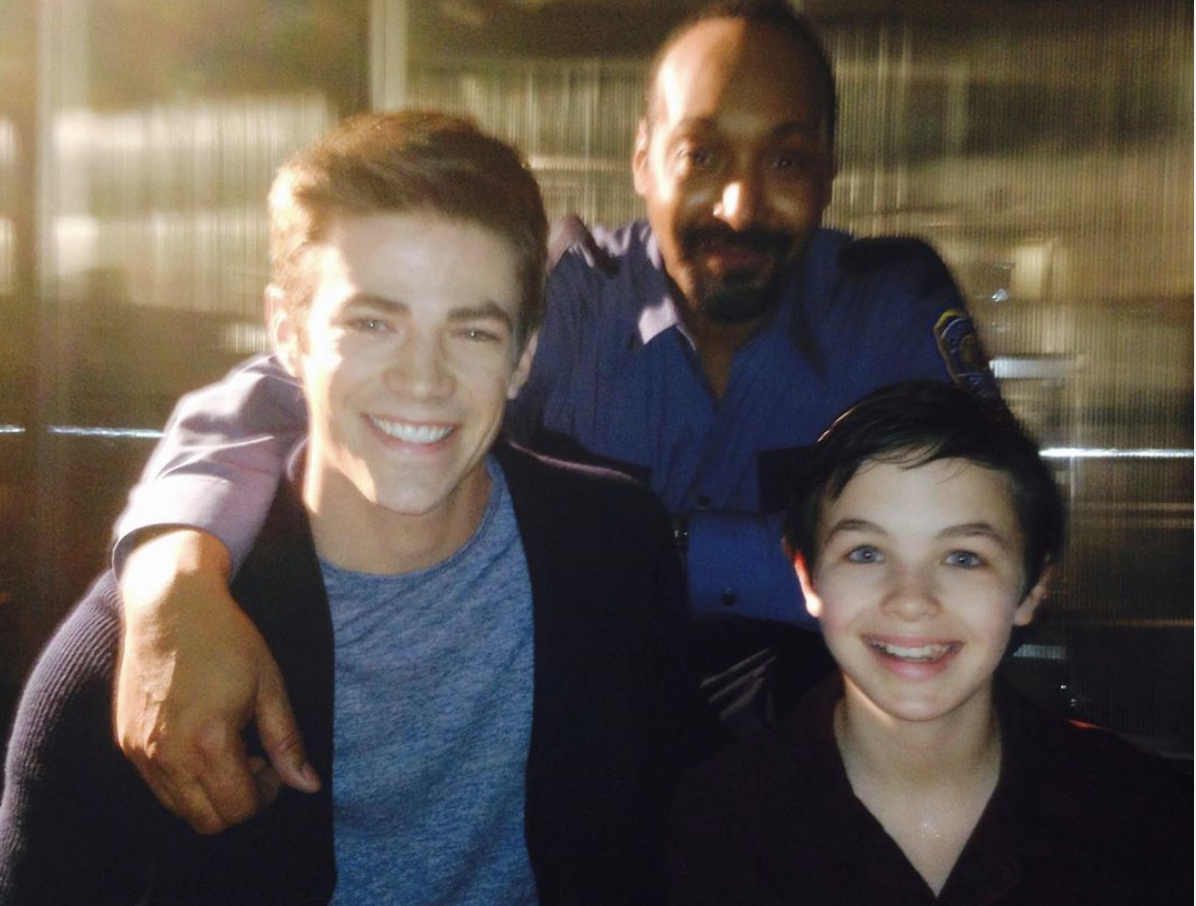 Grant mourned the loss of the teen actor with a photo of the two of them, along with fellow Flash costar Jesse L. Martin (Joe West).

He captioned the sweet picture: “Just hearing the devastating news that Logan Williams has passed away suddenly.

“This picture was early in the filming of The Flash pilot episode back in 2014. I was so impressed by not only Logan’s talent but his professionalism on set.

He continued: “My thoughts and prayers will be with him and his family during what is I’m sure an unimaginably difficult time for them.

“Please keep Logan and his family in your thoughts and prayers during what has been a strange and trying time for us all. Sending love to everyone.”

Tri-City News, a Canadian newspaper, reported Friday about Logan’s “sudden” death on Thursday but did not reveal a cause of death.

When Calls the Heart leading lady Erin Krakow opened up about the heartbreaking loss of her former costar, as well, writing: “Heartbroken to learn of the passing of Logan Williams who played Miles Montgomery in several seasons of @wcth_tv.

“Logan was a beautiful, warm, silly, and talented young man. He could always make us laugh. He was just shy of 17 and had what I’m sure would have been a very bright future ahead of him.

“I hope you’ll join me in sending virtual love & support to Logan’s family & friends during this very painful time.”

Mitchell Kummen, who played Logan’s older brother on WCTH, shared photos of the two of them together on set.

He wrote along with them: “My friend Logan Williams passed away yesterday. I am beyond sad! Proud to play older brother Dude. We had so much [fun] on set #wcth #Hearties  Loved hanging out with out you…You were such a talent.”