THE Flash fans might’ve felt a sense of déjà vu while watching the most recent episode of the CW series because the opening has been shown before.

Some eagle-eyed viewers realized the first scene from season 6, episode 14 was the exact same as that of the very first episode of the series. 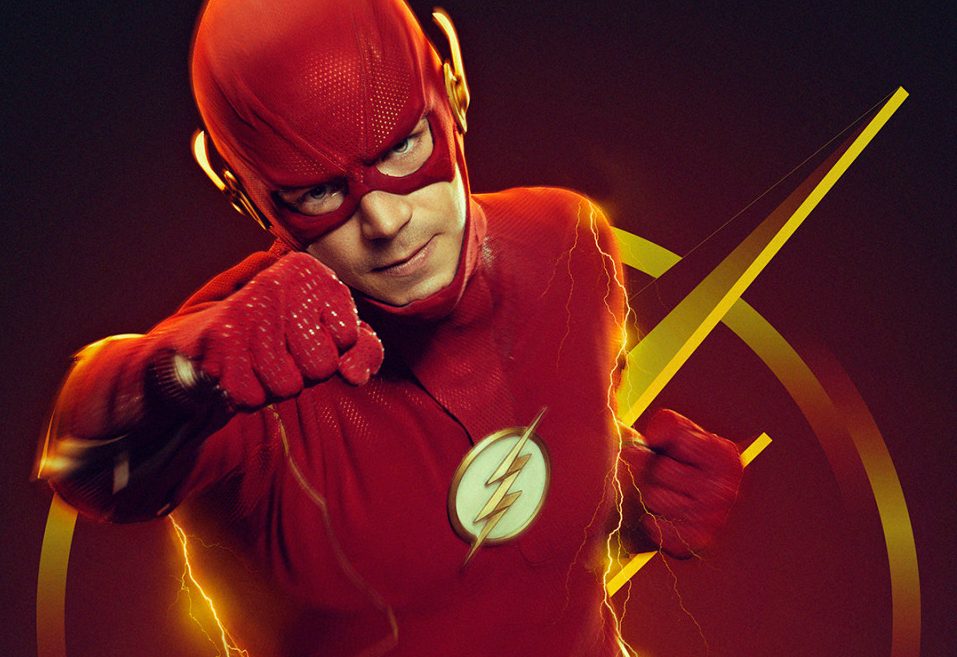 The Grant Gustin-led show premiered on The CW on October 7, 2014 and opened with a voiceover by Barry Allen (Gustin) as clouds rolled by, leading into an overview, establishing shot of Central City.

The February 25 episode of the Arrow spinoff began with the very same clip, except the voiceover was dropped and somber-sounding music was added in.

One Reddit user noted how perfectly it fit with the storyline, writing: “Works well as the episode was about how the world/show has changed both after 6 seasons and because of Crisis, which was literally the plot.”

Aside from giving fans a bit of nostalgia fun with the reuse of the pilot’s intro, it also dealt with another big return — Grodd. 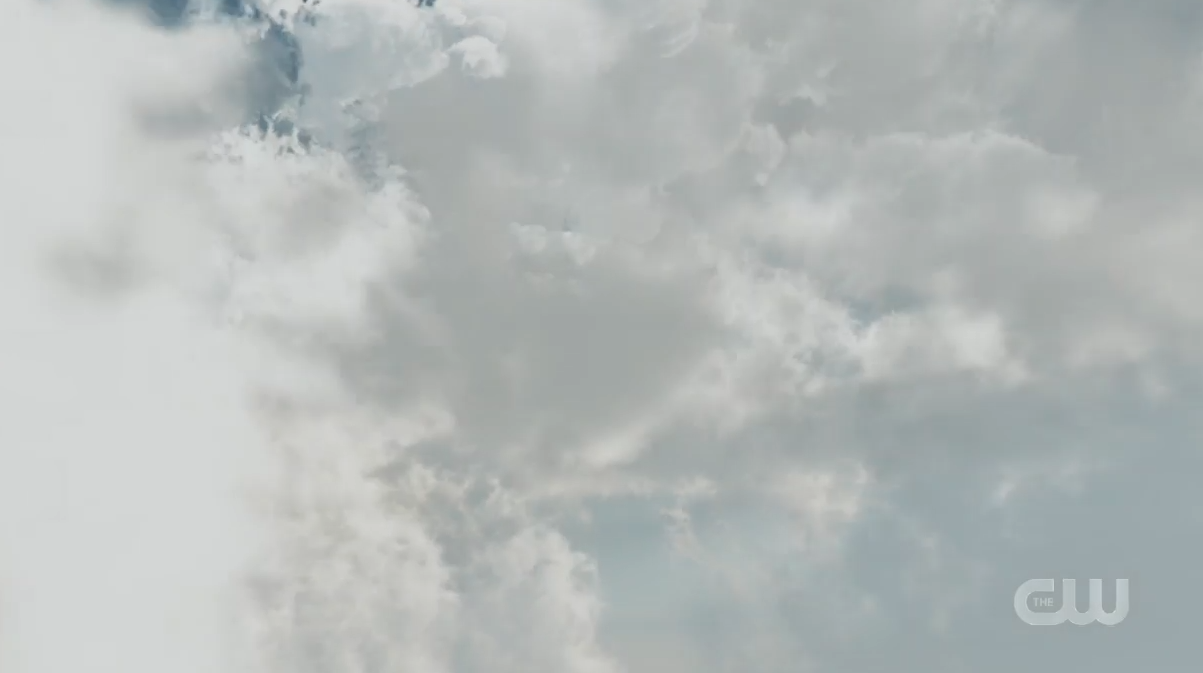 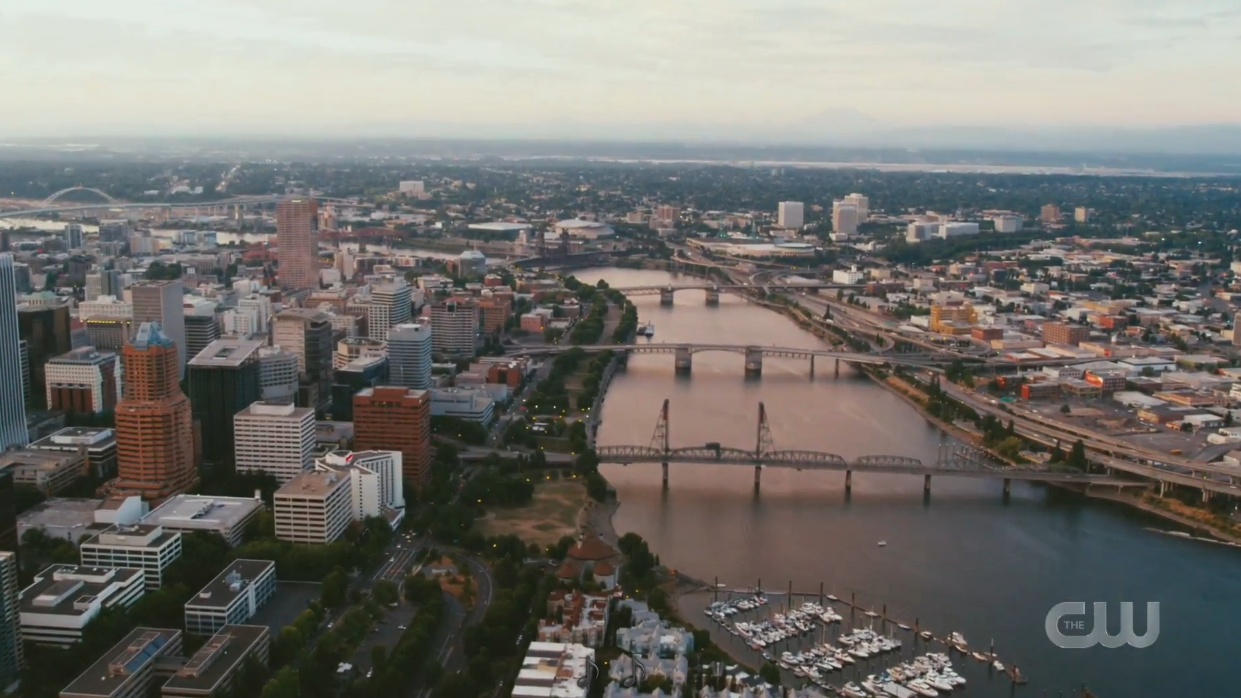 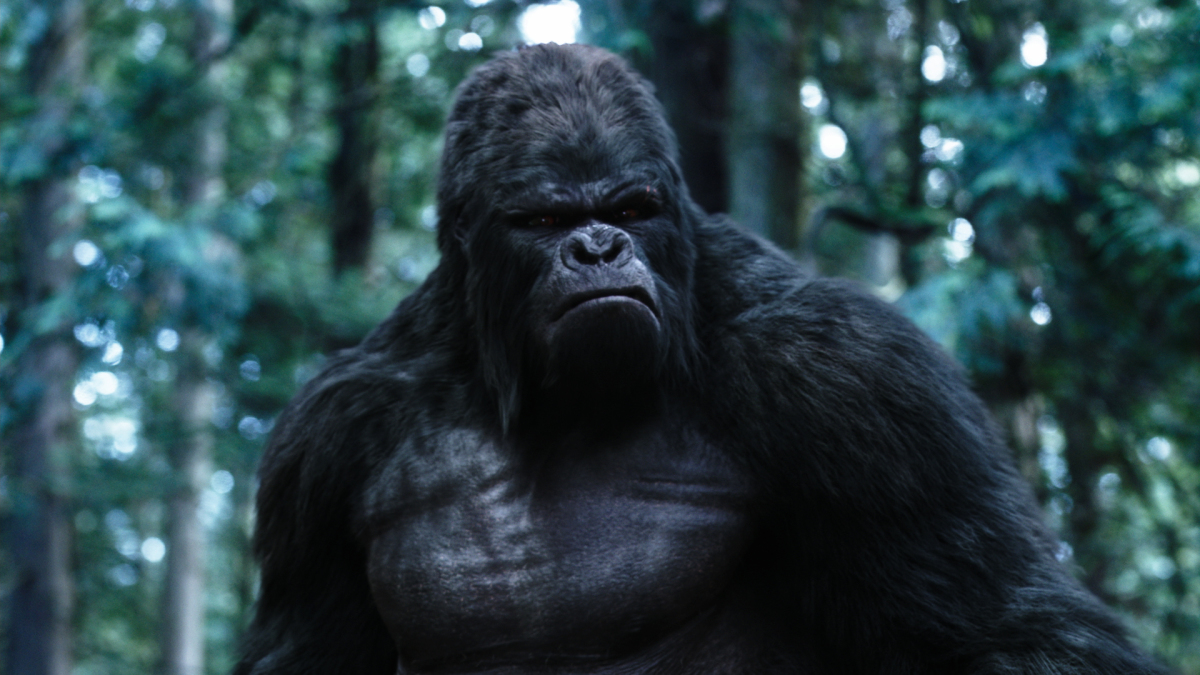 The synopsis reads: “Feeling overwhelmed with all the changes since Crisis, Barry conducts an experiment that goes awry and puts him directly in Gorilla Grodd’s (voiced by David Sobolov) path.

“Expecting the worst, Barry is surprised when Grodd asks for his help.

“Unfortunately for both The Flash and Grodd, things get worse when another villain appears – Solovar (voiced by Keith David). 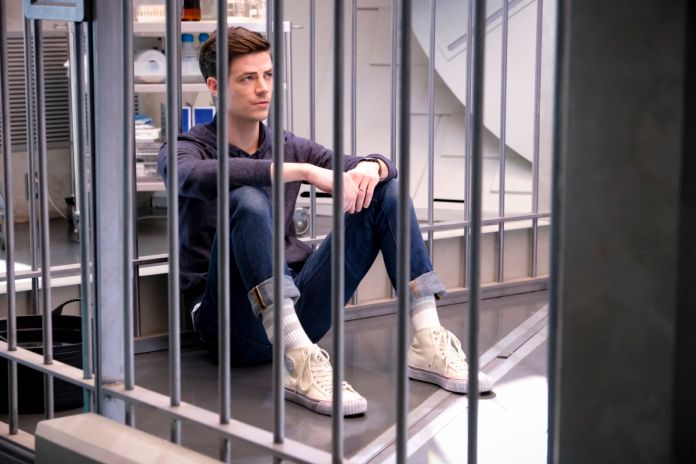 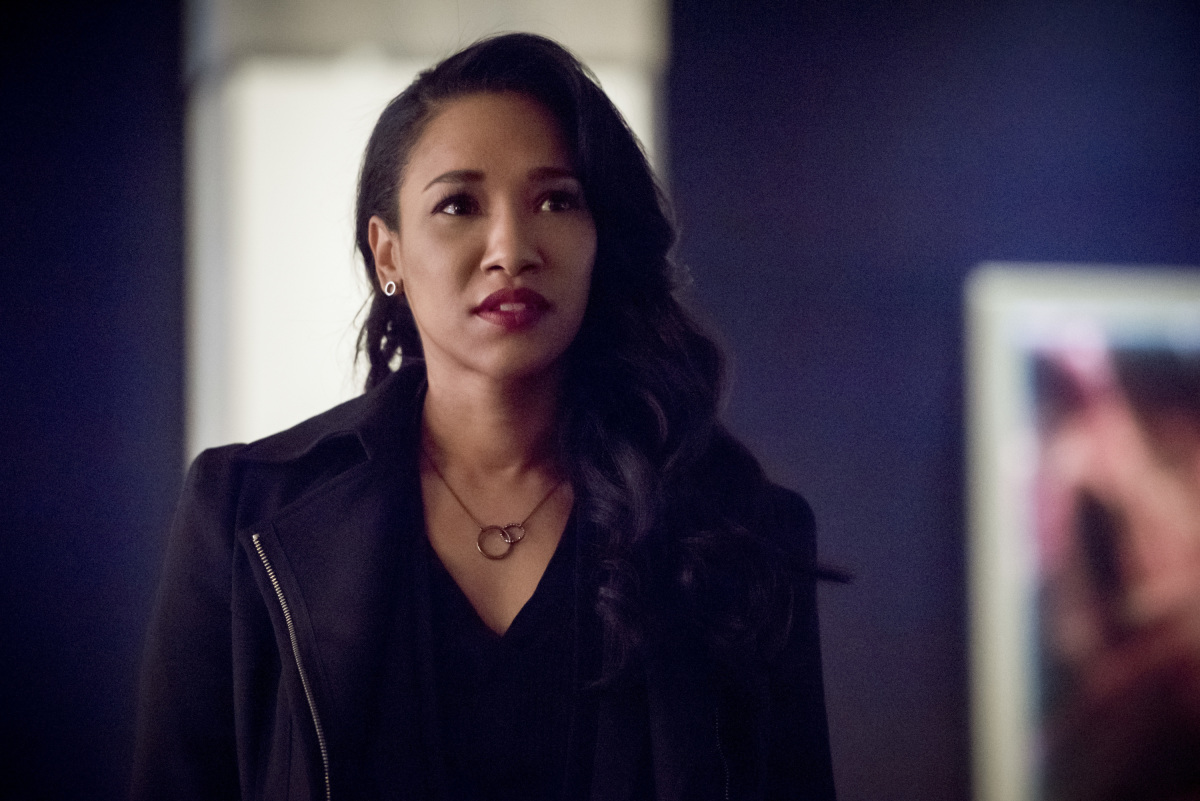 After a week hiatus, The Flash will return with its next new episode — season 6, episode 14 — on Tuesday at 8 p.m.