THE Flash's latest season is coming to an end in the most explosive way possible.
The upcoming season 6 finale named Success Is Assured is set to air on Tuesday May 12. 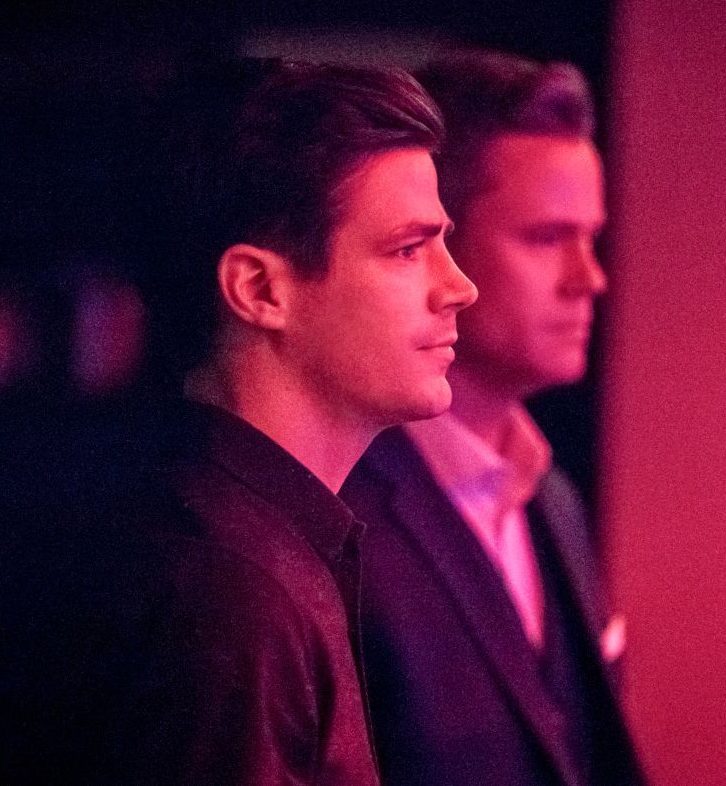 The CW has released the first look pictures at the episode's tense moments, including a face off between Team Flash and the metahumans of Black Hole.

They also include Eva McCulloch as the Mirror Mistress.

The most recent episode of The Flash showed Eva (afrat Dor) escape from the Mirrorverse thanks to use of Bloodwork's blood.

She is now dead set on getting her revenge on her husband Joseph Carver (Eric Nenninger) for abandoning her in the Mirrorverse six years ago. 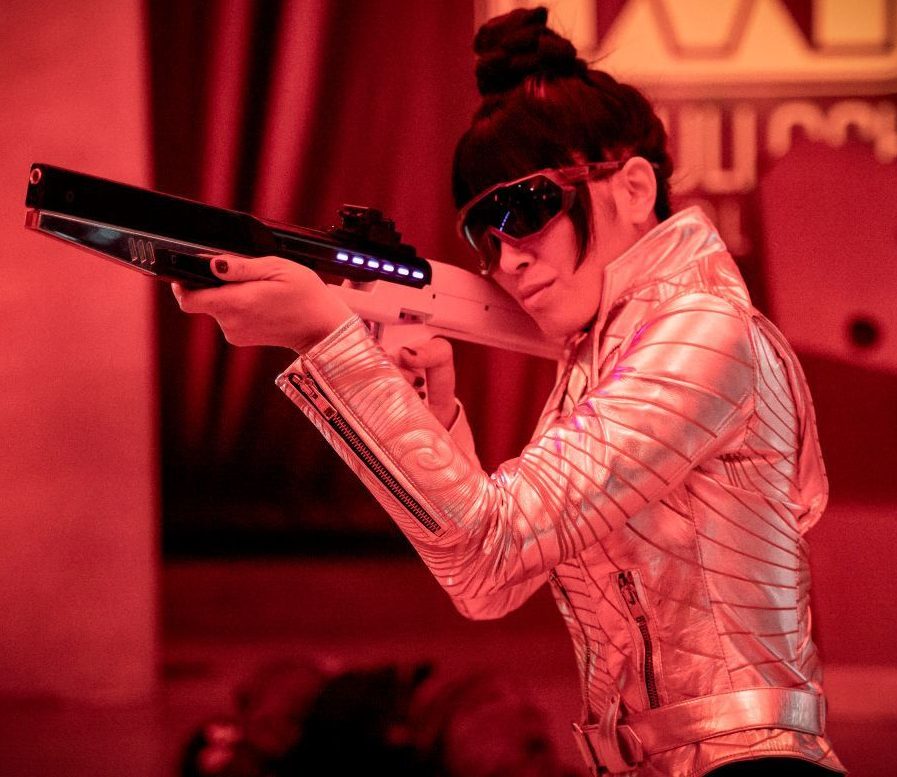 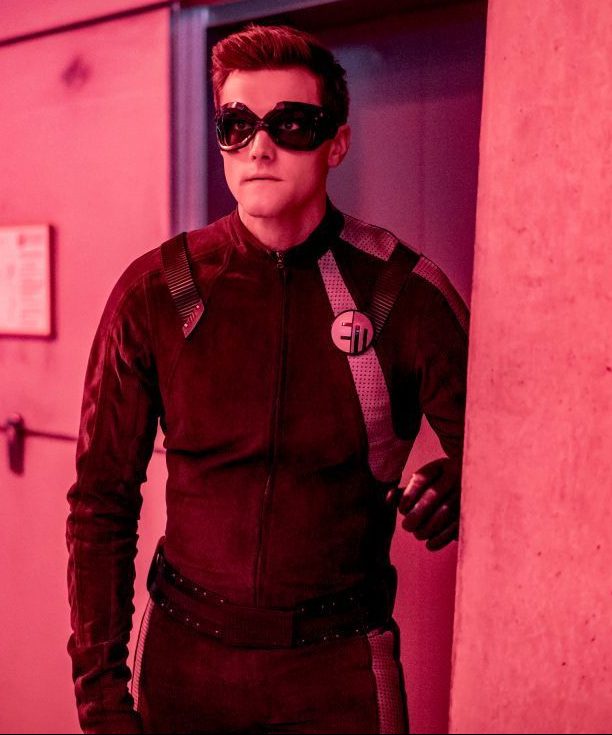 However, even though Eva is now in the real world, it means Iris (Candice Patton) remains trapped.

Barry/The Flash (Grant Gustin) has to race against the clock to find her before the Mirrorverse causes irreversible harm.

The official synopisis for the episode states: "Barry (Grant Gustin) considers a risky plan to save Iris (Candice Patton) from the Mirrorverse.' 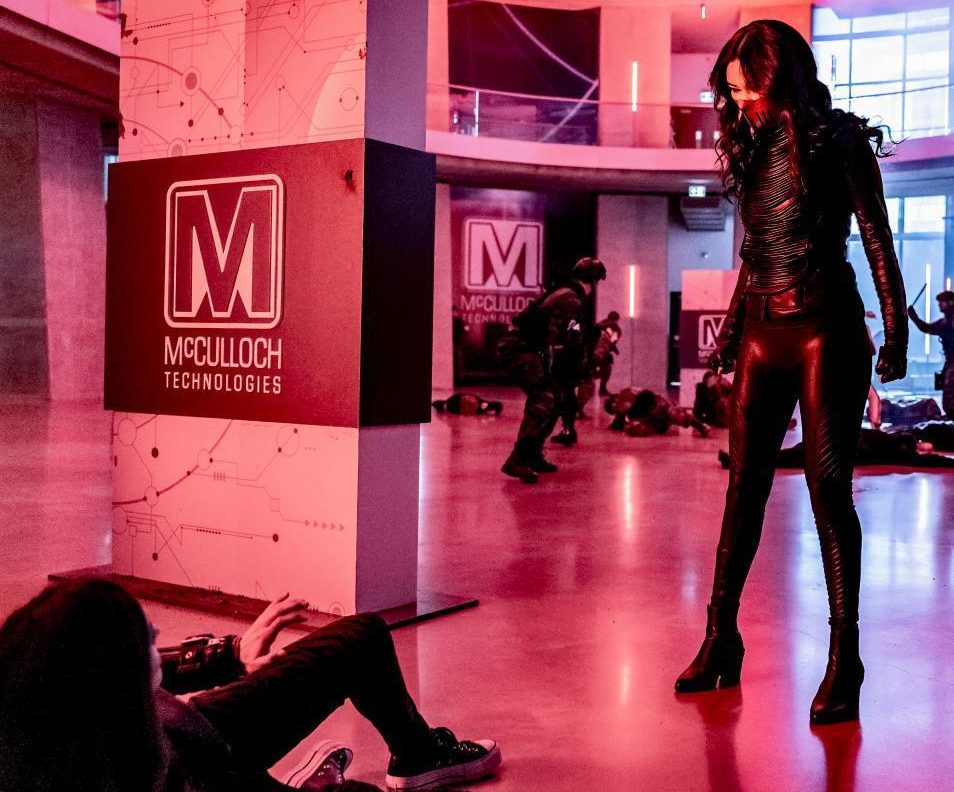 In other Flash news, Grant Gustin spoke about the show's potential to continue beyond season 7.

The CW superhero spoke to Entertainment Weekly about his beloved character: "Listen, I may never have a job this cool again, that this many people actually tune in to watch, so I'm not gonna take it for granted."

He continued: "But I can definitely see myself doing more than just the one [season] that I have left on this current contract.

The Flash airs on Tuesday nights at 8pm on The CW. 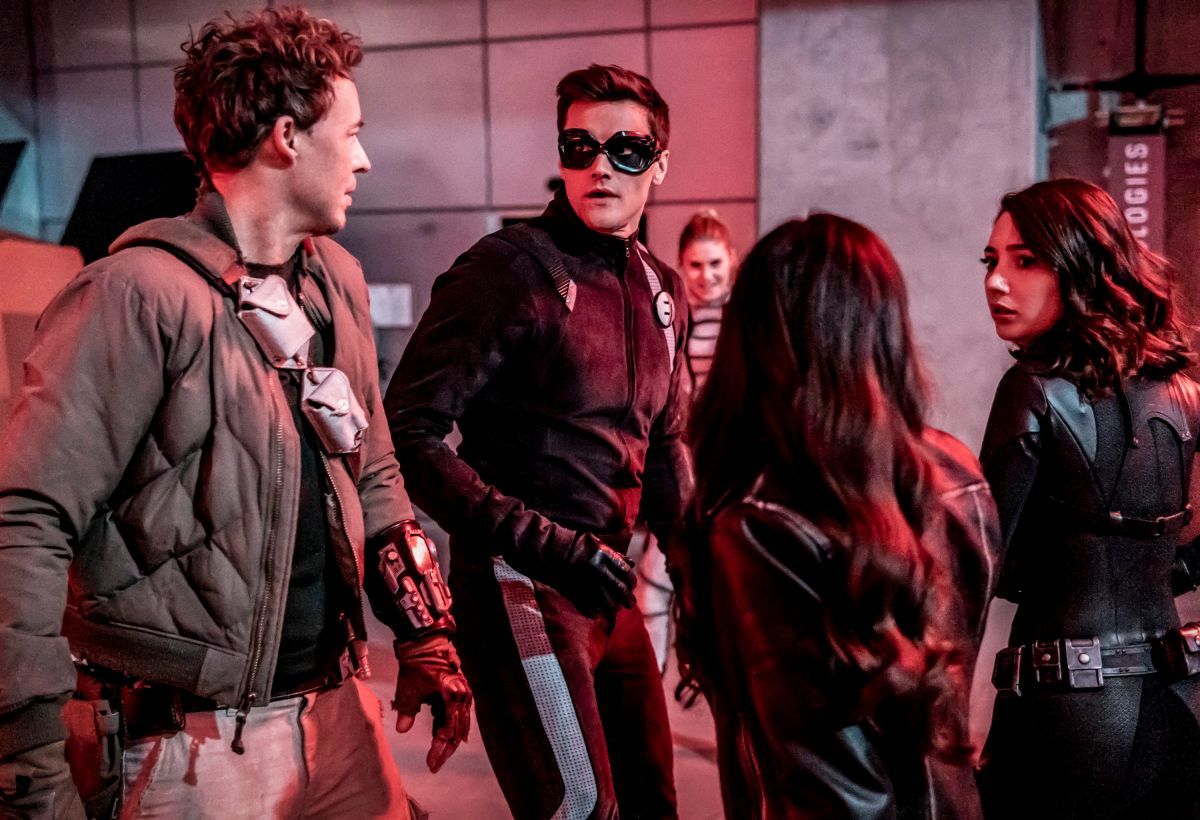