The Flash Season 1 was an origin story, not just for the Scarlet Speedster himself, but also for Team Flash. The chemistry Barry, Cisco, and Caitlin displayed could inspire any fan to set friendship goals. Sadly, the original Team Flash members are often split up and tackling separate missions these days. But could the death of the Speed Force bring them back together? 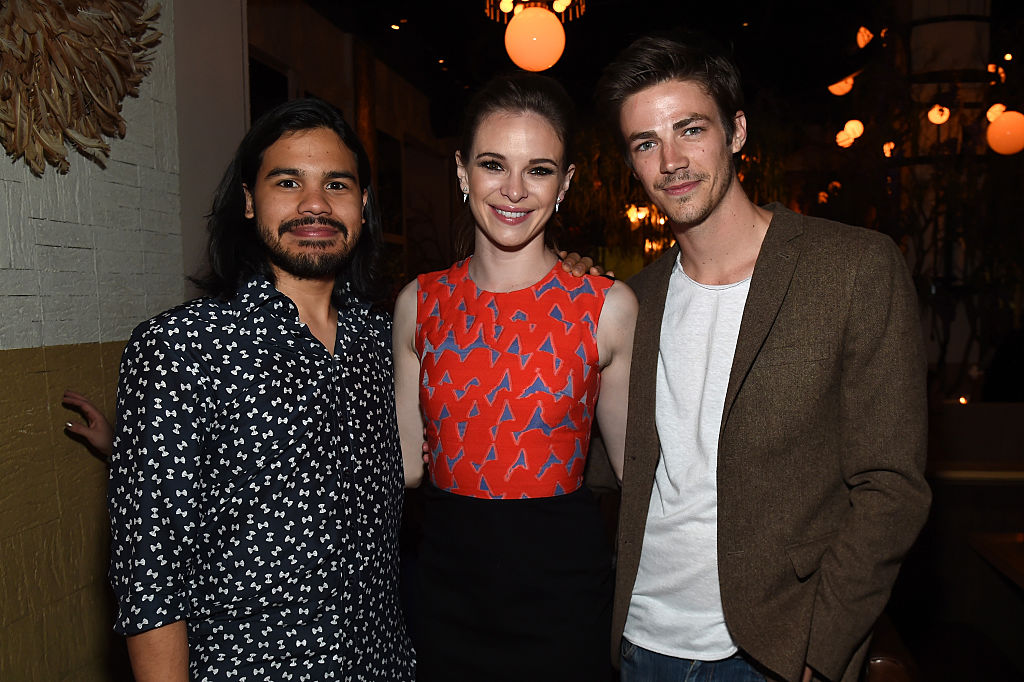 Barry, Cisco, and Caitlin have beenholding it down at STAR Labs since The Flash Season 1 Episode 1. They formeda tight alliance while working together to understand Barry’s new powers andprotect the city. But the team didn’t merely save the day over and over again;they dished out snappy one-liners, well-timed quips, and comical chitchat whiledoing it.

Barry, Cisco, and Caitlin worked underthe guidance of the tech whiz, Harrison Wells, only to realize that he was animposter from the future named Eobard Thawn, aka Reverse Flash. After beinghoodwinked by Thawn, the trio partnered to defeat him, solidifying their seeminglyunbreakable bond. However, over the last several seasons, the original TeamFlash members don’t seem to enjoy the same rapport that they used to.

What happened to Barry, Cisco, andCaitlin?

With every season of The Flash, TeamFlash has evolved. New members have come and gone over the years, leaving alasting impression. Unfortunately, the original core group members are rarely alltogether without having to share the attention with others.

More often than not, their modusoperandi is to divide and conquer, and Barry, Cisco, and Caitlin typically partnerwith other members of the team. What’s more, the threats have become darker andmore deadly, so the lightheartedness that was so prevalent between them inseason 1 often takes a back seat, especially for Barry.

Aside from the growing team and looming threats, the original Team Flash members have been noticeably absent from several episodes. After Crisis on Infinite Earths, Cisco took a leave of absence in order to catalog the new world of metahumans. On the other hand, Caitlin, aka Frost, has been missing in action on several different occasions with no explanation.

Frost’s absence was particularly perplexingin season 6 episode 16, titled “So Long and Goodnight.” The plot centeredaround Barry’s dwindling super speed as he tried desperately to save Joe andCecile from Rag Doll. Two members of Team Flash were nearly killed, and one ofthem ended up in witness protection as a result of the imminent threat. Wherewas Frost when her team needed her?

What is next for Team Flash?

The death of the Speed Force was atragic blow to The Flash, but Barry seems to think that there is hope for thefuture. He asked Cisco and Caitlin to help him preserve his super speed, and itappears that the original Team Flash members will be working closely together againsoon to try to build a new Speed Force. With any luck, they will recapture someof the magic of The Flash Season 1. The Flash airs on Tuesdays at8 p.m. on The CW.

Read more: ‘The Flash’: Grant Gustin Teases a ‘Cliffhanger’ in the Season 6 Finale