THE Good Doctor promised not everyone would survive the season 3 finale, and they followed through.

In the episode that aired tonight, one main character dies and another’s planning on leaving town. 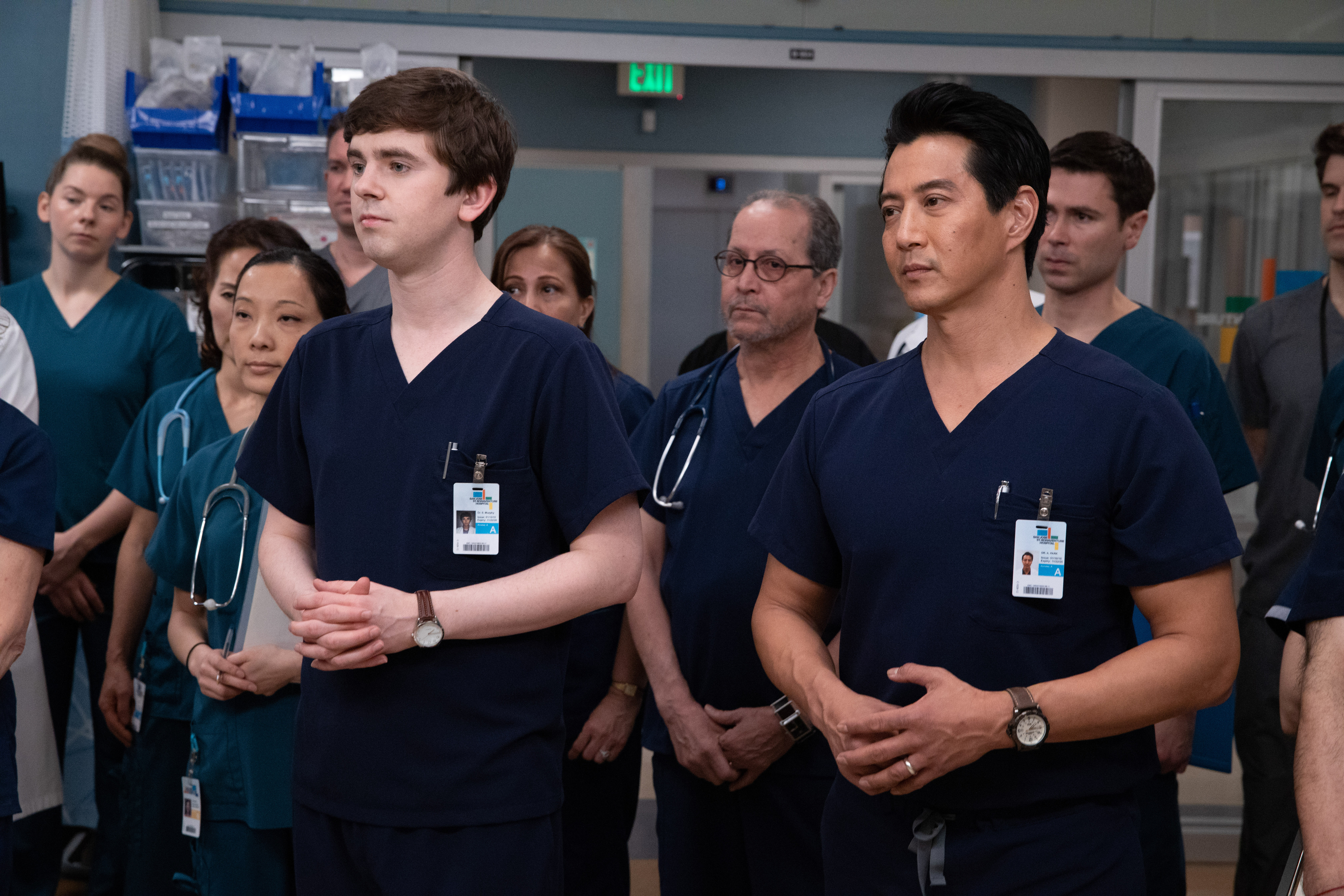 Things picked up right where last week’s earthquake-filled part 1 left off, which was with all of the St. Bonaventure Hospital doctors busy saving lives while in danger themselves.

Thanks to the teasing Good Doctor trailers, fans had been wondering for weeks who was going to die, and, after an entire episode of suffering from injuries sustained during the quake, Melendez (Nicholas Gonzalez) ended up being that person.

After shipping the fan-favorite character with either Lim (Christina Chang) or Claire (Antonia Thomas) all season, viewers were forced to witness an emotional goodbye to Melendez as the two women he loved, and who loved him back, let him go.

Season 3 brought out the Limlendez and Melendaire shippers in full force, but, in the end, Melendez revealed he cared deeply about both of them before he died.

He spoke about the future he could’ve had with Lim and about his love for Claire, right after she told him “I love you” for the first time.

Aside from having to say goodbye to Melendez, and the actor who plays him, Nicholas, fans were thrown for another surprise when Park (Will Yun Lee) revealed he plans to leave town to be closer to his ex and their son.

His decision arrived after he tried his best to save a teen, who reminded him of his own, from dying but ultimately failed.

All the teen wanted was to say goodbye to his father before he died, which made Park realize what was important to him in life and how he needed to be near his family. 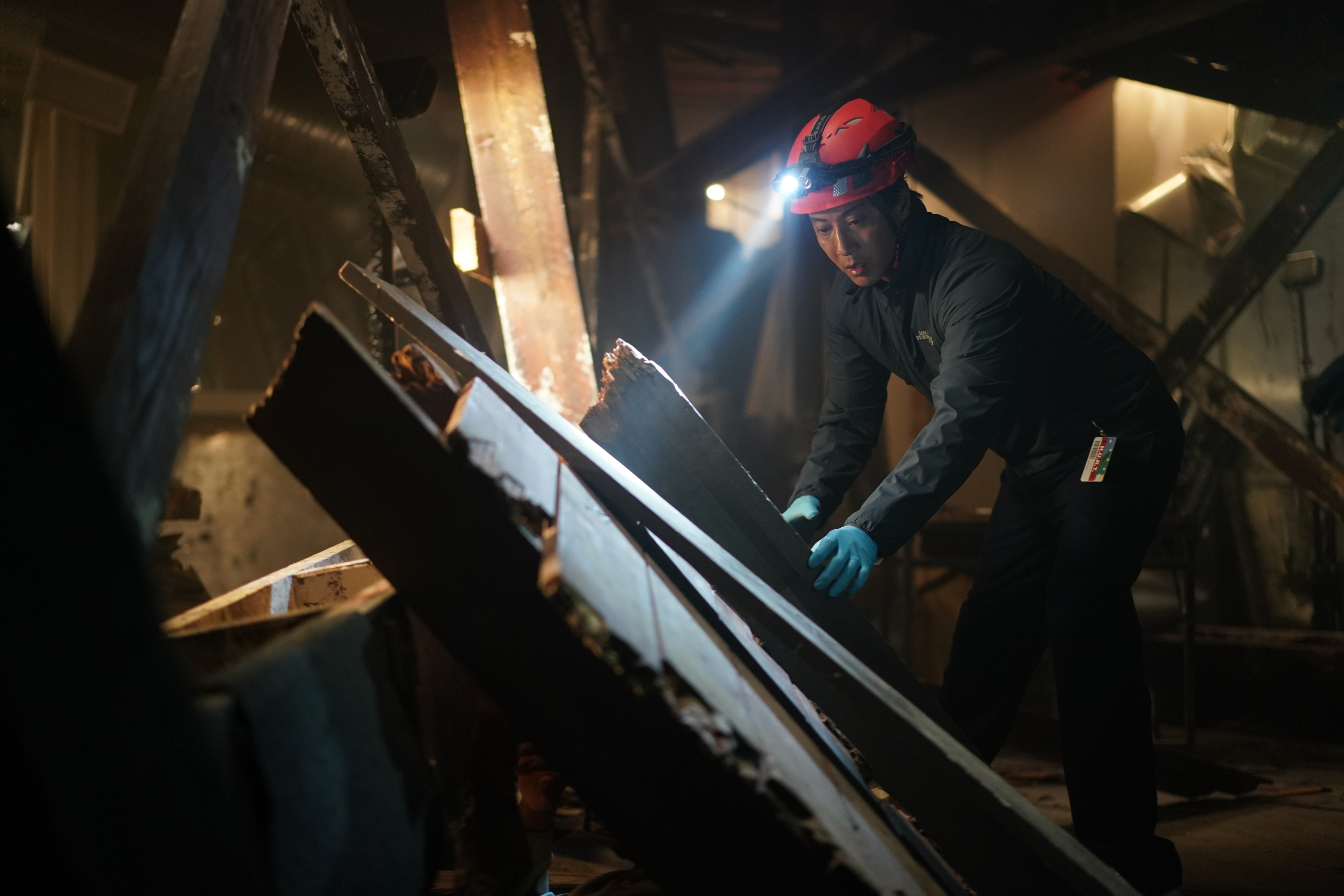 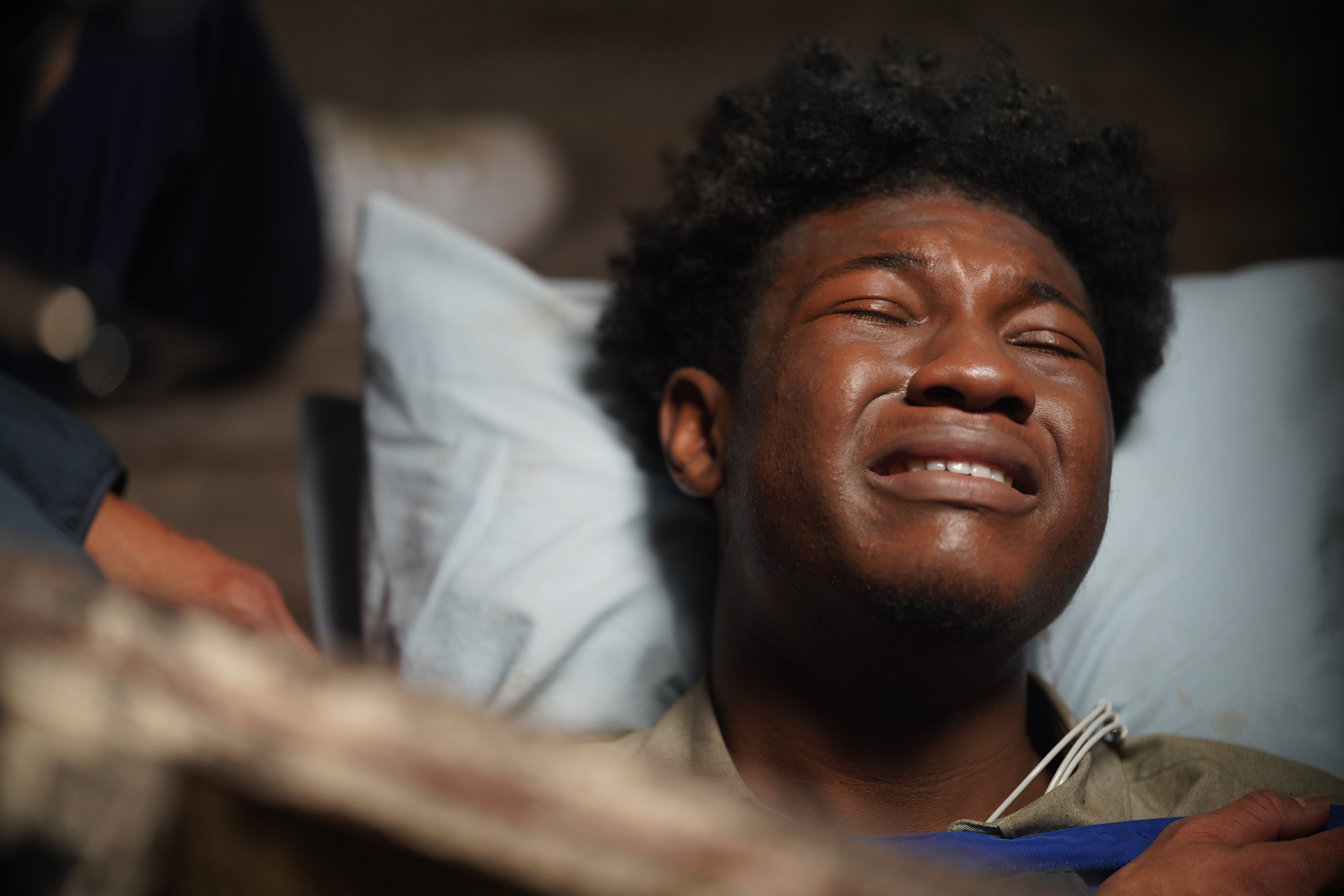 Luckily for fans, they might not have to say goodbye to Park just yet.

Showrunner David Shore told TVLine: "We’re not planning on losing him from the show is the short answer.

"But that has been Park’s challenge, is his dealing with his commitments to work and his commitments to his personal life — a challenge we all face, but is all the more dramatic when you’re saving lives and at the same time your family is a thousand miles away."

Of all the twists and turns of the emotional finale, Will told The Sun “the entire cast cried all the way through the script” during the cast read. 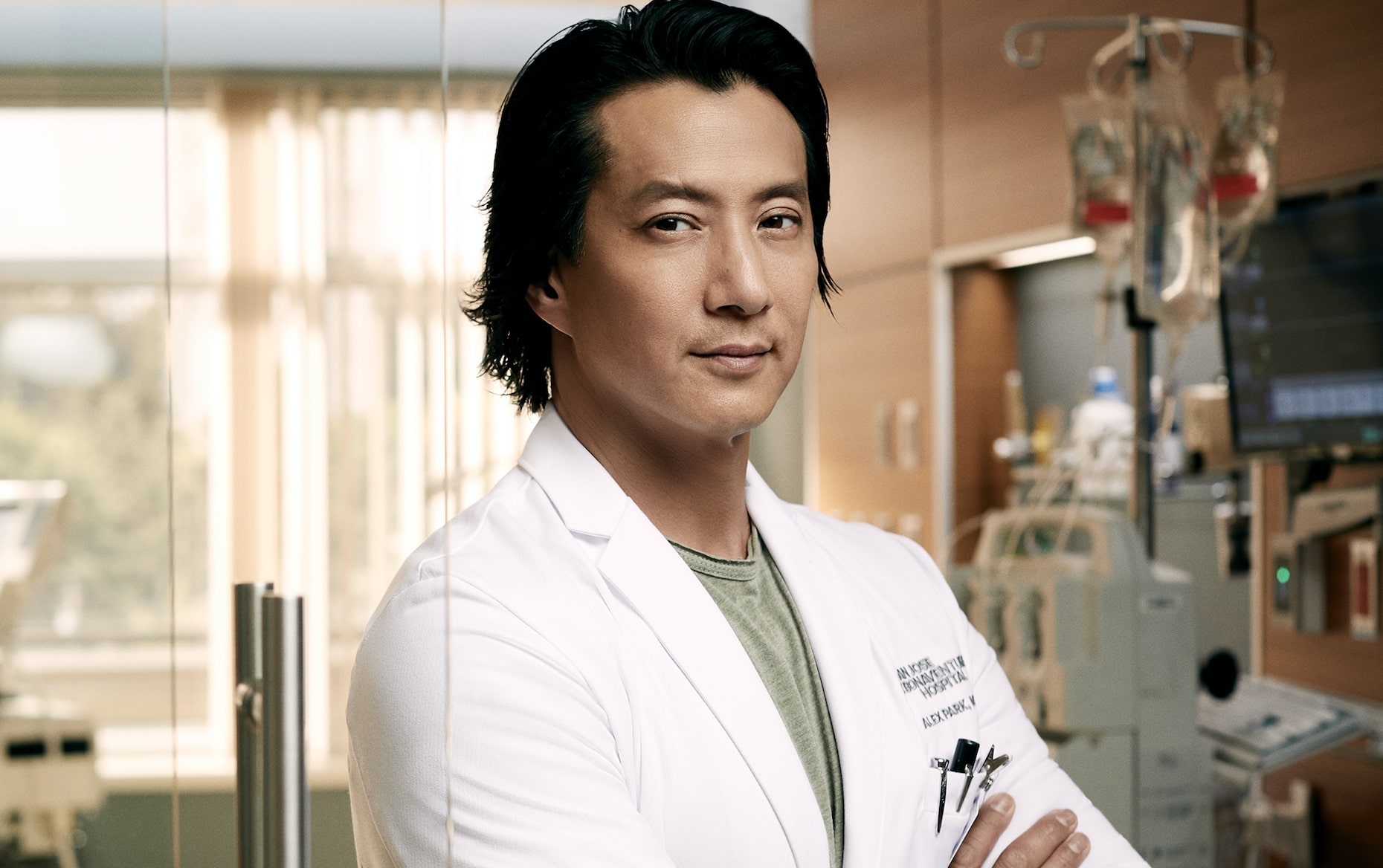 He added: “I can say it was the most emotionally taxing days I’ve ever had on a set.

“David Shore, our showrunner, was directing and created a working space that was intimate and delicate….so as tough as it was emotionally, it became a cathartic experience of appreciating my own relationship with my son in real life.”

While there was a lot of sadness in the finale for the characters, and for fans, there was some happiness for Shaun (Freddie Highmore).

Not only did he save himself and an injured woman from drowning, he also got the girl.

got a happy ending in the finale, with Lea realizing she's in love with him and telling him as such

The Good Doctor has been renewed for season 4 and will return as part of the 2020-21 broadcasting season on ABC.