The Good Doctor fans were left devastated by the death of Dr Neil Melendez (played by Nicholas Gonzalez) at the end of season three of the show. However, some viewers were left confused by the brutal death and left wondering whether there could be a twist in season four.

Could Dr Melendez still be alive in a huge twist?

The season three finale of The Good Doctor saw things take a tragic turn for the beloved Dr Melendez.

After the earthquake hit San Jose, a lot of the characters were left in serious danger.

However, it was Melendez who succumbed to his internal injuries and ended up in a serious condition.

Suffering from an ischemic bowel, he got worse quickly and his final episode featured some tragic goodbyes with his fellow characters. 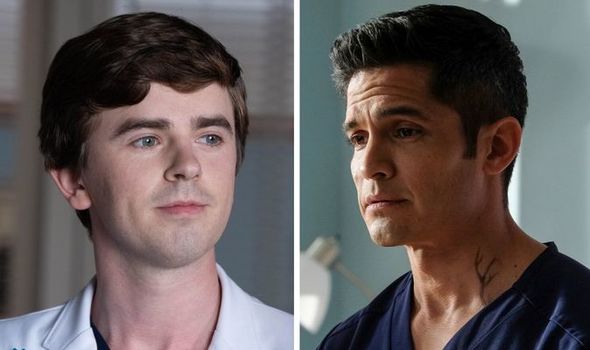 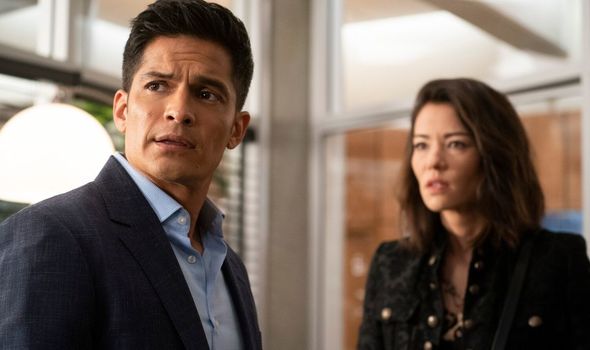 One of his more heartbreaking final scenes was between him and Dr Claire Browne (Antonia Thomas) as they admitted their love for each other.

By the end of the episode, it was heavily implied how Melendez had not recovered and had died.

But, as fans of the show have pointed out, his actual death was never shown in the finale, just his goodbyes.

As a result, user MakeLimeade took to Reddit to speculate on a potential cure which could see him return if he is still alive. 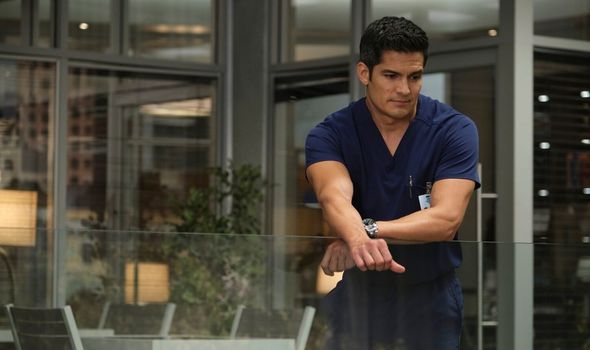 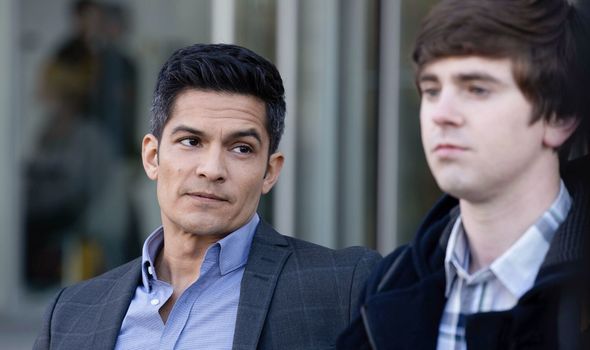 They theorised: “Basically Vitamin C will treat sepsis and save him. Bonus – the showrunners will help make a new treatment protocol become mainstream and save lives.”

Some fans thought the theory had merit with user _GinaBean adding: “A lot of doctors have also stated that Melendez diagnosis is treatable.”

“That’s what I’ve been saying! They didn’t actually show him die,” wrote WriteSongsPwnNoobz.

“Clearly Shaun [Murphy] (Freddie Highmore) is going to save the day when he gets back to the hospital.”

Although others were not so convinced as both the star and showrunner have openly confirmed his death following the episode.

Showrunner David Shore told Deadline: “None of it is personal.

“You know, Nick was fantastic, and there’s nothing I can say to you that will make you go, ‘Oh, yeah. Okay. It had to be that way.’

Speaking to TV Line following the finale, actor Gonzalez added: “It was a creative decision [that] just kind of came at a good time, you know?

“There’s a lot about this job that I loved and was honoured to do, and a lot of that came out of the family that we created behind the scenes.

“But there also comes a time when you feel it’s time to move on, and I feel like I’m leaving Good Doctor at a really great place.”

But while it seems Melendez’s departure is permanent, there is sure to be more drama when season four returns to ABC later this year.

The Good Doctor is available for catch-up on ABC and Sky.